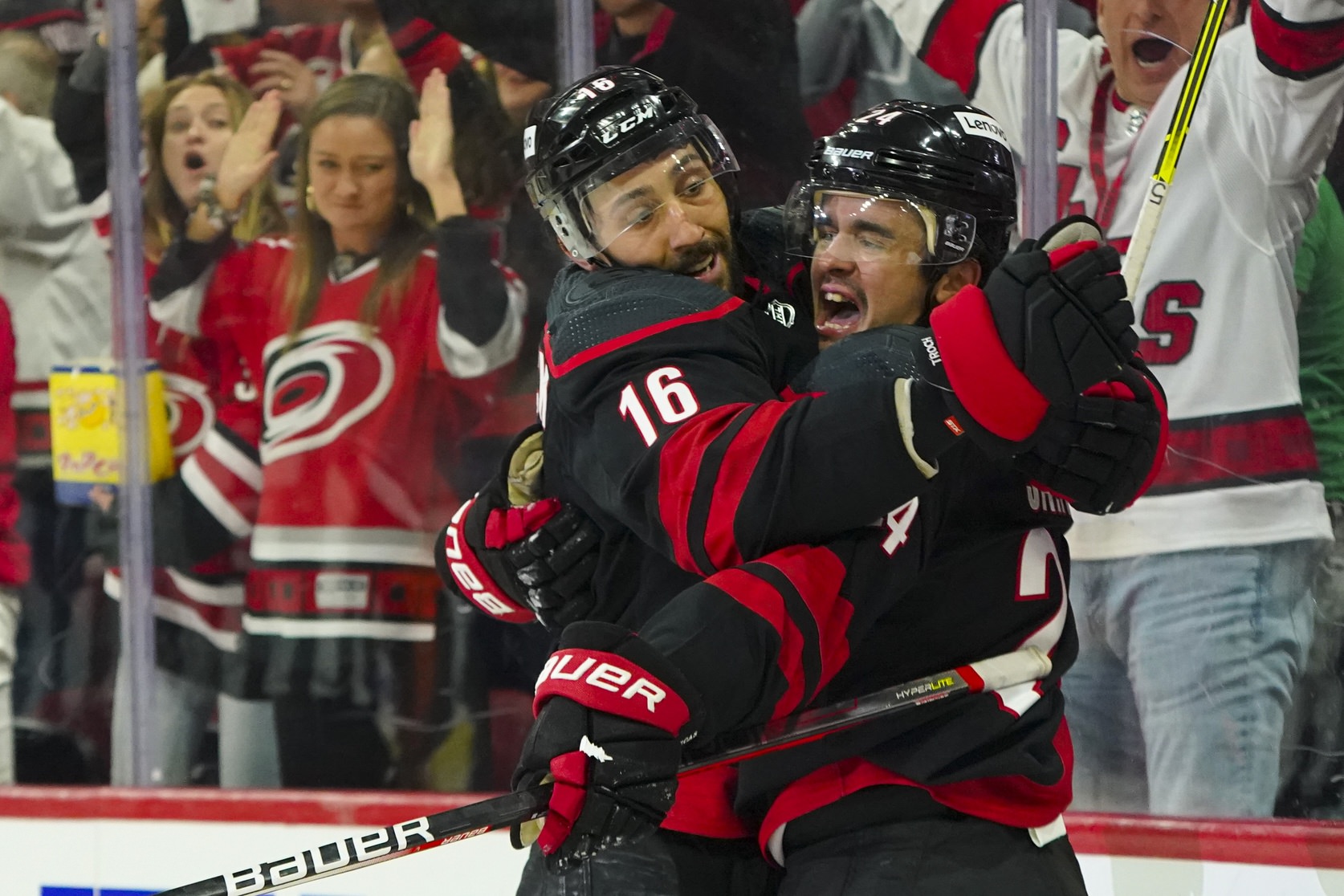 The road team will finally get a win, as the Canes will advance to the second round

Through five games in this series, the home team has held serve. Carolina won Games 1, 2, and 5, while Boston captured Games 3 and 4.

Will the trend continue tonight? Can the Bruins force a decisive game on Saturday night in Raleigh?

It would appear that way, just based on how the series has gone. But a deeper dive suggests that something might finally break the other way tonight.

The Hurricanes were 2-0 at Boston this season. And their wins came in impressive fashion, beating the Bruins 7-1 and 6-0 on their home ice.

Carolina was a fantastic road team all season. They posted a 25-12-4 record away from home, tied for the second-best mark in the Eastern Conference. Their 54 road points trailed only Washington (56) during the regular season.

Plus, the Canes have been the better team during the series. En route to their 3-2 lead, they’ve outscored the Bruins 19-13. Their wins have been in convincing fashion (5-1, 5-2 and 5-1), while they were tied heading into the third period of their two losses.

That’ll change tonight. Boston won’t score three unanswered goals in the final period again, as they did in both of their wins.

A night after TD Garden hosted a collapse by the Celtics in a pivotal Game 5 against the Bucks, the arena will be a house of horrors again for the Boston faithful. Carolina will advance, winning on the Bruins home ice.