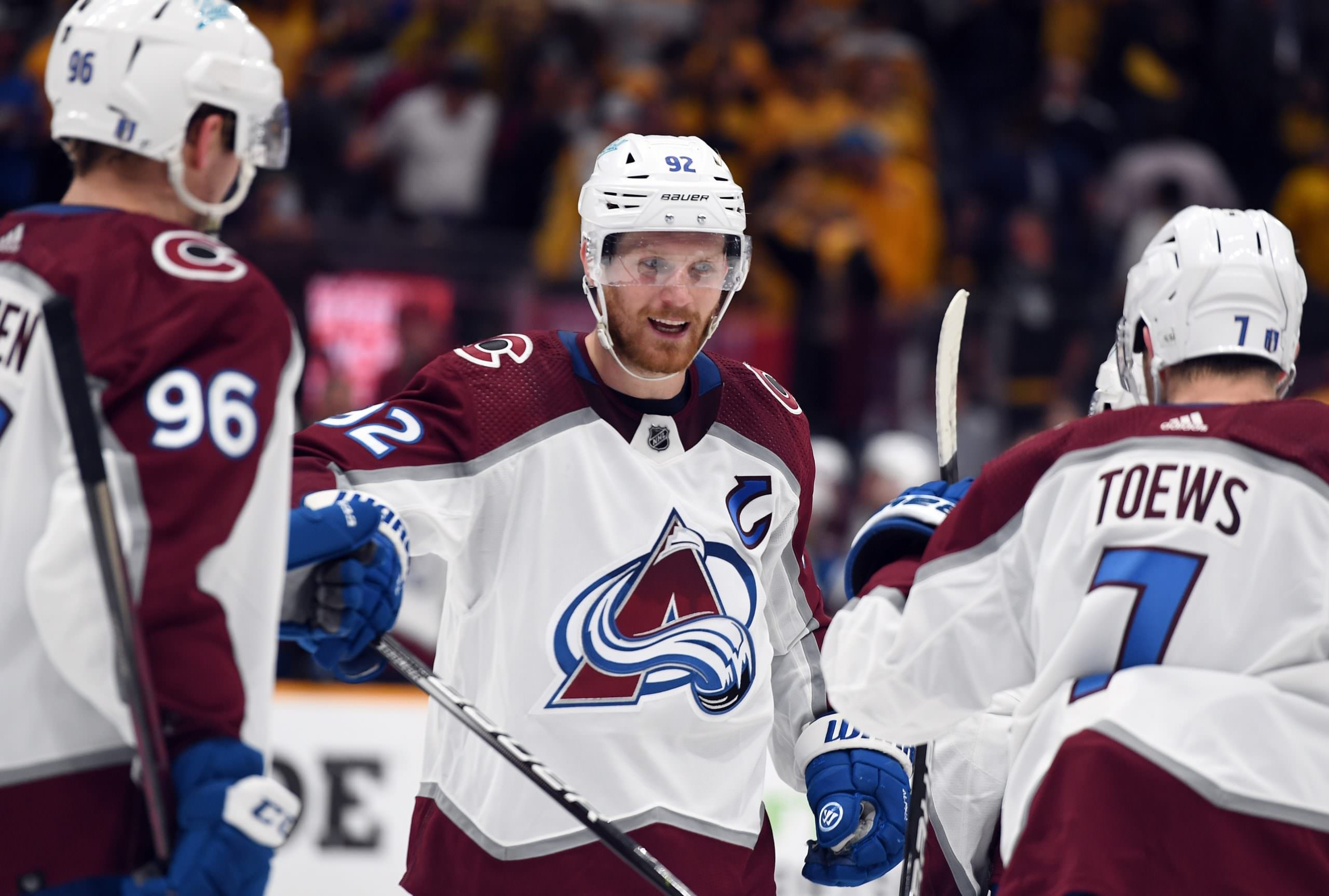 The Colorado Avalanche will get off to a fast start against the St. Louis Blues

Home » The Colorado Avalanche will get off to a fast start against the St. Louis Blues

Colorado remains the prohibitive favorite to win the Stanley Cup. While other teams struggled to advance out of the first round, the Avalanche rolled through the Predators, sweeping Nashville in four games.

After an eight-day layoff, the No. 1 seed in the West returns to the ice. They’ll face a Blues team that dispatched of the Wild in six games.

This is the round that has Colorado fans worried. Not because they’re nervous about St. Louis, although the 2019 champions are a formidable foe, but because the Avs have failed to advance to the conference finals in each of the last three seasons.

Can they get over the hump? Can the Avalanche finally get out of the second round?

Those questions will be answered as the series goes along. For now, it’s all about getting off to a hot start.

On that front, history is with Colorado. A year ago, they swept St. Louis in the first round of the playoffs. In that series, the Avalanche outscored the Blues 20-8.

After that win, the Avs had a week-long layoff before round two. They opened with a 7-1 win over Vegas to take a 1-0 lead in that series.

Expect more of the same tonight. Colorado is 6-1 in their last seven head-to-head meetings with St. Louis at Ball Arena. They held a 2-1 lead in the season series this year. And they’re 100 percent healthy for the first time in months.

The Avalanche have been eyeing this point of the playoffs for a year. They won’t let the opportunity to get off to a good start slip through their fingers.