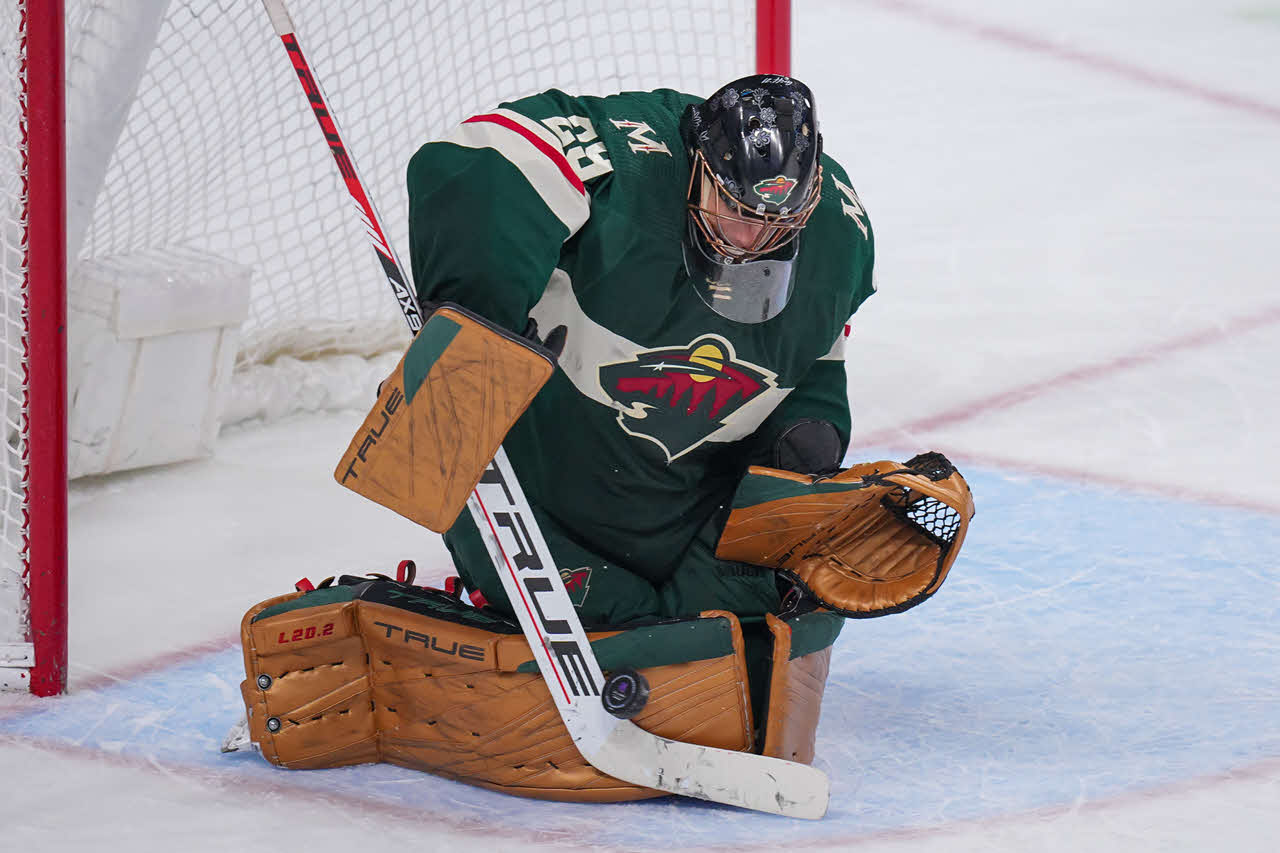 This is the matchup of the night, featuring one of the best teams in the East against one of the best in the West. The Penguins have 90 points on the season, while the Wild have 86. That makes them both legit Stanley Cup contenders.

At the moment, however, one team is playing better than the other. By a wide margin.

Minnesota is the hottest team in the league. The Wild have won seven-straight games and are 8-1-1 in their last 10. Of course, it’s helped that most of those games have been at home, as the Wild complete a quirky nine-game homestand with tonight’s showdown.

Meanwhile, Pittsburgh is scuffling a bit. The Penguins have dropped three out of their last four games, including two to the Rangers. Their lone win during that time was impressive, however, as they blasted the Red Wings by an 11-2 count.

But between the pipes is where this one could be determined. Tristan Jarry has been good for Pittsburgh this season, going 33-14-6 with a .921 save percentage. Marc-Andre Fleury doesn’t have nearly those numbers, but Minnesota’s new netminder spent most of the season languishing in Chicago.

It’s an even matchup between two good teams. Both can score in bunches thanks to their stars. And both have goaltenders who can stand on their head at times.

But there’s no reason to veer from the Wild. Until they lose, especially at home, ride it out. Take Minnesota tonight.