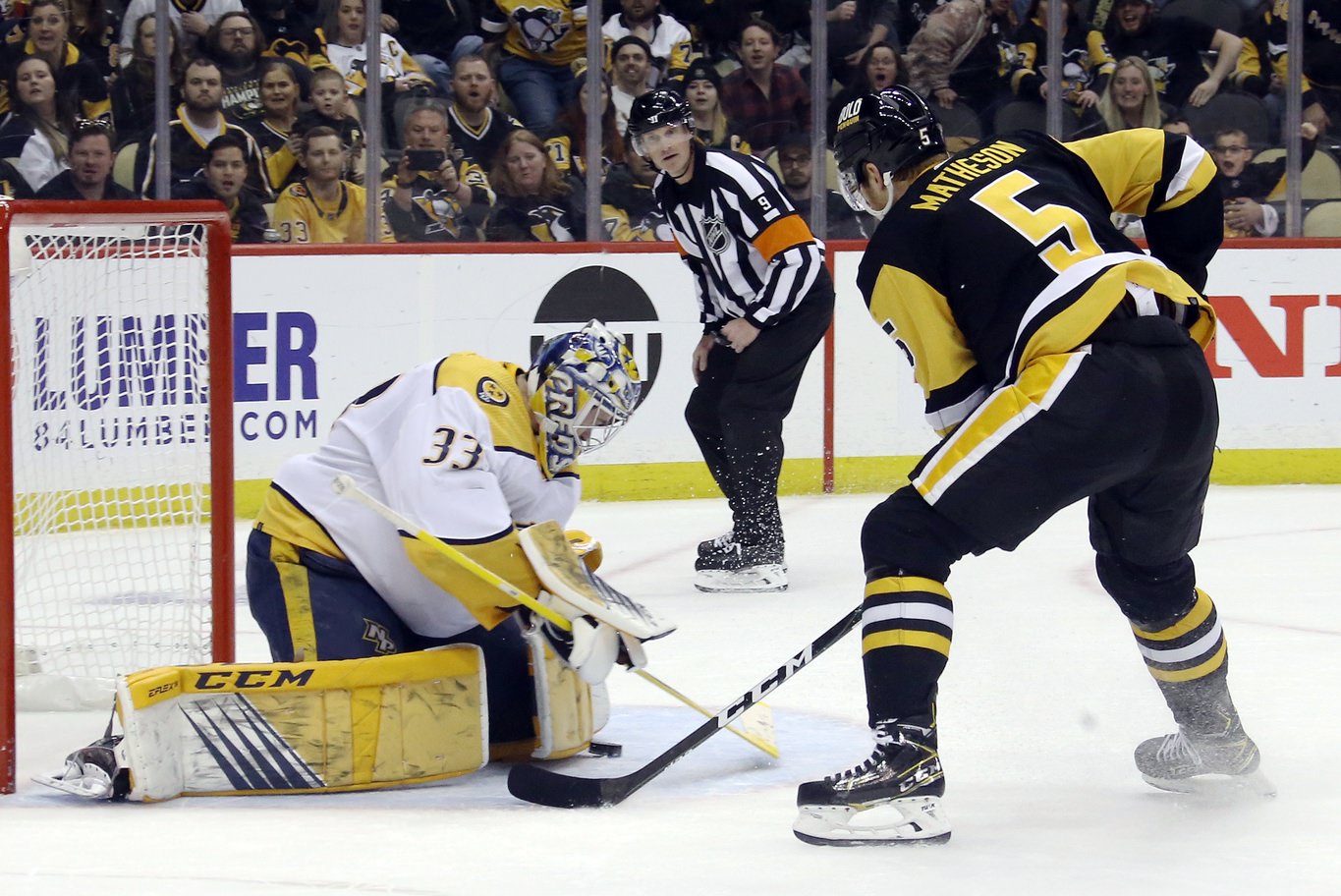 What has happened to the Penguins? Losers of four-straight games, Pittsburgh has been outscored 18-9 during their slide down the standings. Suddenly, they need to keep an eye on Washington in their rearview mirror, as they could slip down to a wild card spot. Meanwhile, Nashville has won four out of their last six games, as they’ve moved into the top wild-card position in the West. But they can’t take their foot off the gas, with the Stars and Golden Knights just two points back of the Predators.

As the final month of the regular season rolls along, the Blackhawks look disinterested. Long since eliminated from playoff contention, Chicago has lost six straight games. In their last four defeats combined, they’ve only managed a total of four goals. On the other side, Dallas is also scuffling. They’ve lost three out of four, as they cling to the final wild card spot in the West. They’re currently tied with Vegas at 84 points. The Stars can’t afford a loss in this one. These are must-win games down the stretch.