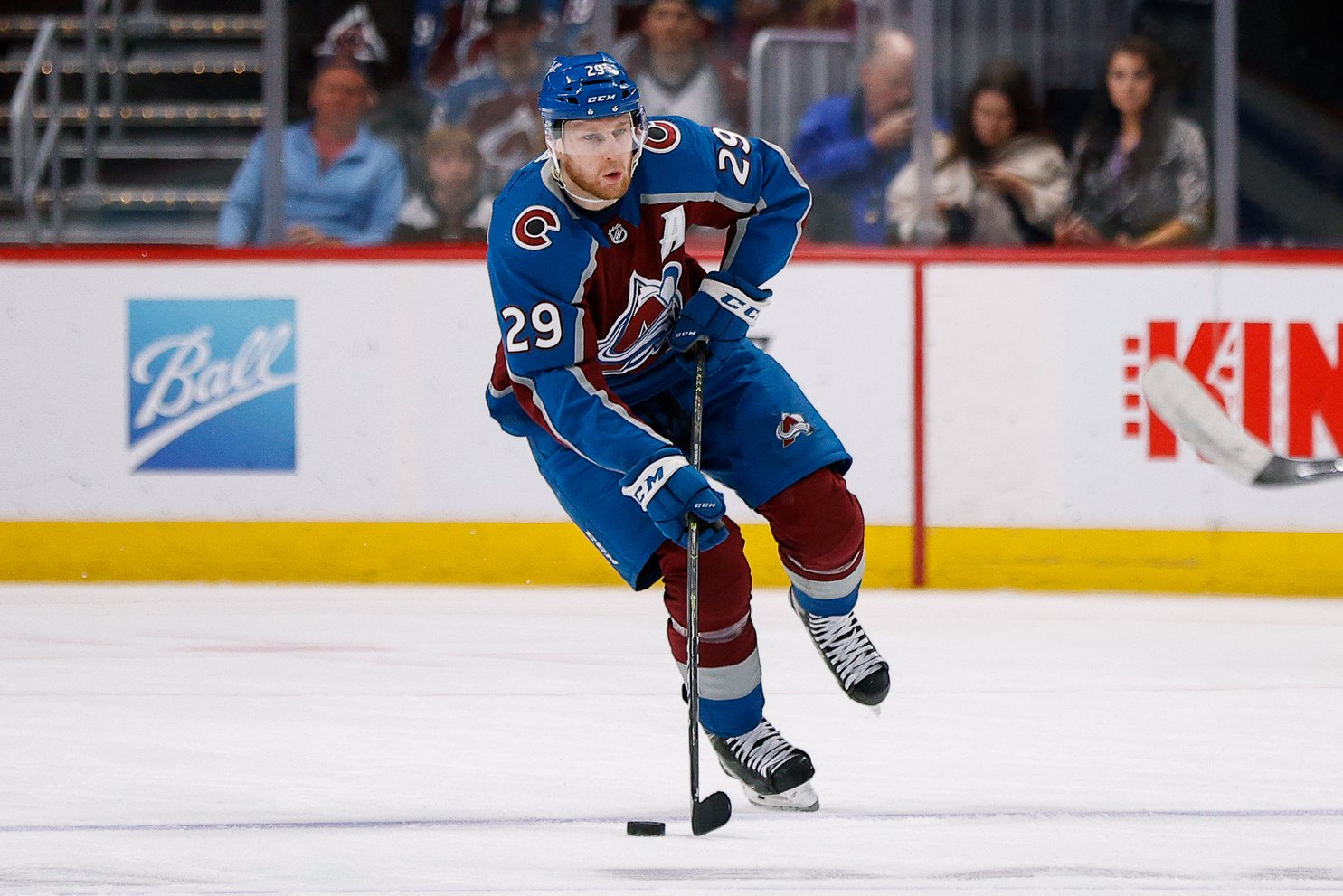 The Kraken have bad timing. Tonight will be a prime example.

While the expansion team has been playing better hockey of late, having won two-straight on their current homestand, the Kraken have a tough draw tonight. Seattle welcomes a Colorado team that is coming off a rare loss; it will be looking to get back on track.

The Avalanche had won nine-straight games prior to their 3-2 setback on Monday night to the Capitals. The No. 1 seed in the Western Conference hasn’t lost back-to-back games since March 10, a span of 17 games.

That’s just one of the reasons why Colorado is such a heavy favorite tonight. The fact that the Avs lead the NHL with 116 points on the season, while Seattle has sputtered to 56 thus far in their inaugural campaign, is another.

But that’s not all. The numbers point to a rout.

During their nine-game winning streak, the Avs won by an average of 2.11 goals. They’re averaging 3.84 goals per game, while the Kraken are only managing 2.59.

In other words, everything points toward the Avalanche cruising to a win. Throw in the fact that Nazem Kadri could return tonight, adding a player with 83 points on the season to the league’s most-potent lineup, and the Kraken are walking into a buzzsaw.