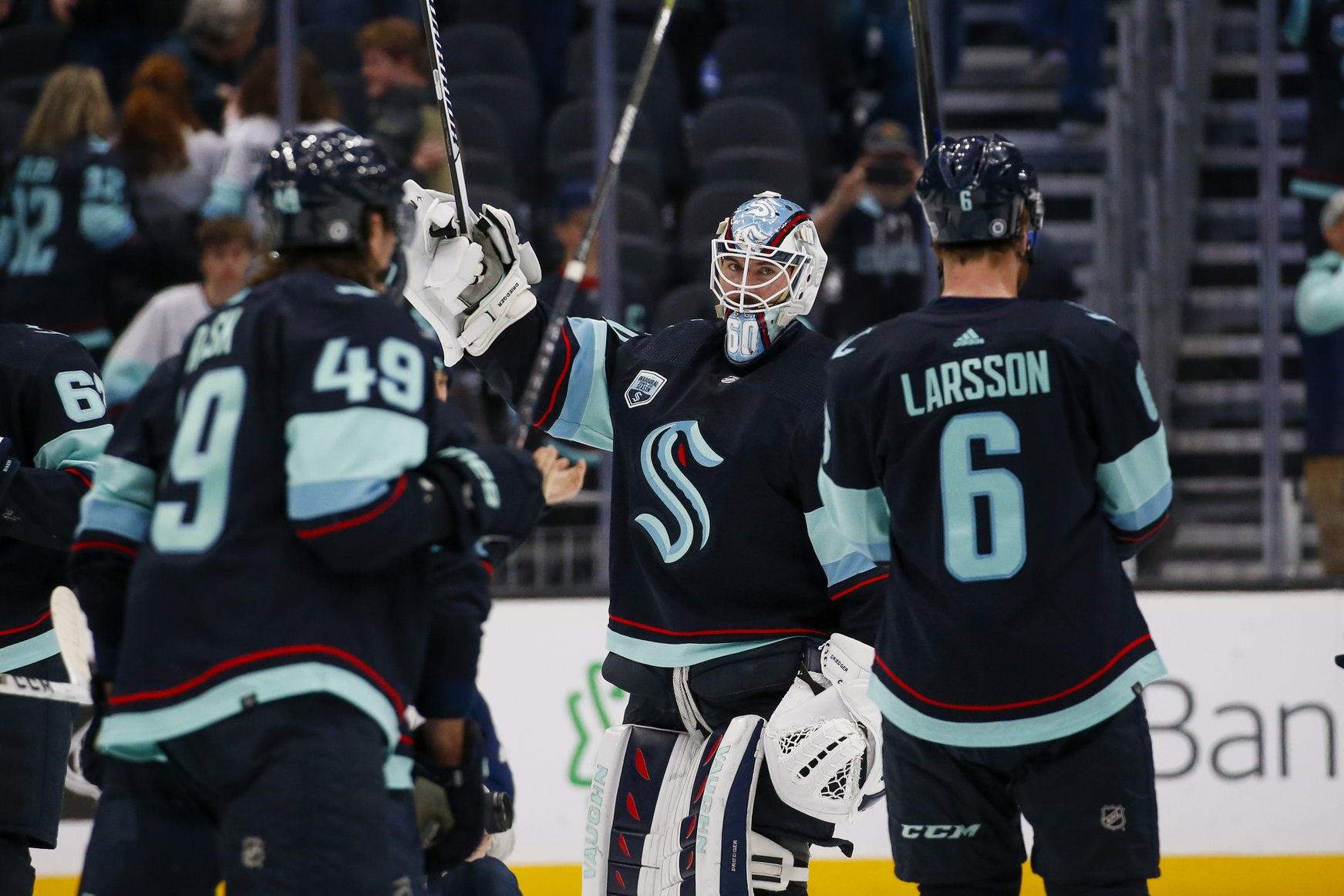 The St. Louis Blues have to get two points when the Seattle Kraken pay a visit

Home » The St. Louis Blues have to get two points when the Seattle Kraken pay a visit

Currently sitting third in the Central Division, St. Louis is trying to hold off Nashville and Dallas. The Blues, like everyone else in the West, want to avoid falling into a wild card spot and potentially having to face the Avalanche in the opening round of the playoffs.

Thus, the need to add points wherever and whenever they can. It doesn’t get any more convenient than having the Kraken roll into town.

Seattle is 3-9 in its last 12 games. The Kraken are coming off a 4-1 victory over Dallas on Sunday, however. That said, they’re battling Arizona and Montreal for the fewest points in the NHL, as the three teams jockey for the best odds in the draft lottery.

Meanwhile, the Blues are playing perhaps their best hockey of the season. They’ve won four out of their last five games, with a 6-5 overtime loss being the only negative outcome. During that stretch, St. Louis has scored 24 goals.

The Blues have done it with their leading scorer, center Jordan Kyrou, banged up. They have been getting contributions from a lot of sources, but Vladimir Tarasenko has led the way with 24 goals, including two on Monday against the Coyotes.

St. Louis is starting to click. The Blues are building momentum in the final month of the season.

One team is thinking about the postseason. The other is worried about ping-pong balls. That sets up for a laugher in St. Louis.