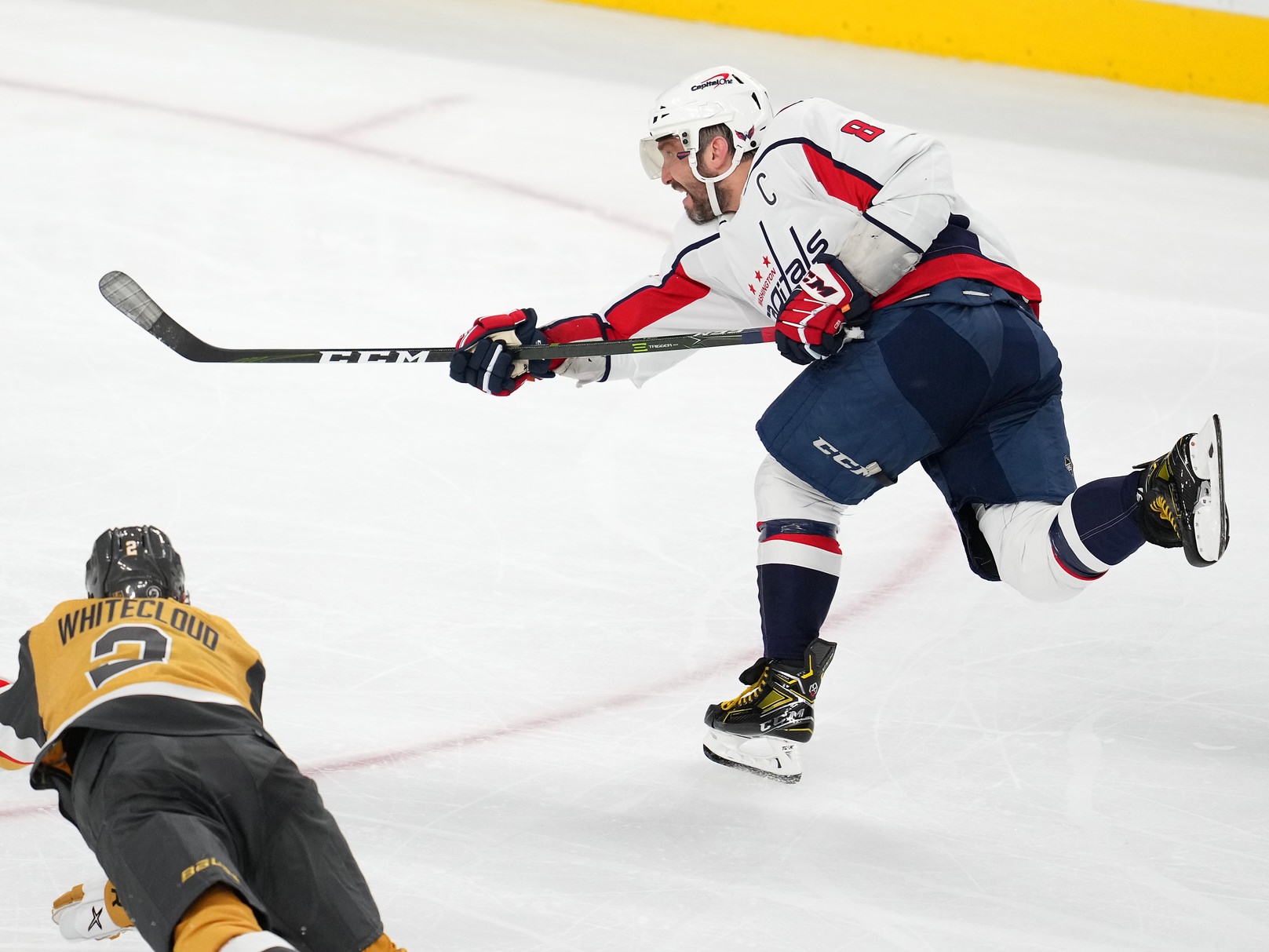 This is a classic example of two ships sailing in different directions. The Capitals are gaining steam as the regular season draws to a close. The Coyotes are running out of it.

In their last eight games, Washington is 6-1-1. Included in that stretch are wins against some of the best teams in the NHL. The Caps have topped Tampa Bay, Pittsburgh, Boston and Colorado, proving that they’ll be a factor come playoff time.

They’re currently entrenched in one of the wild card spots in the Eastern Conference. They’re simply jockeying with the Bruins at this point to see who draws the Panthers in the first round.

Meanwhile, the Coyotes are playing out the stretch. They’ve lost eight-consecutive games and are just 2-15 in their last 17 outings. It’s been bad. And it’s been ugly, as Arizona lost 9-1 at Calgary and 7-1 at Vancouver in the past eight days.

As a result, it’s not hard to see why the Capitals are a huge favorite tonight. This is a mismatch.

The question becomes whether or not Washington can cover the puck line. That’s where some value can be had.

In their only other matchup this season, the Caps won 2-0. Since they’ve done it once, there’s no reason to believe they can’t do it again.

Washington averages nearly a goal more per game than Arizona. The margin on their goals-against-averages is nearly the same.

Add it all up and it should be a one-side matchup in Glendale tonight. Take the Caps and the puck line.