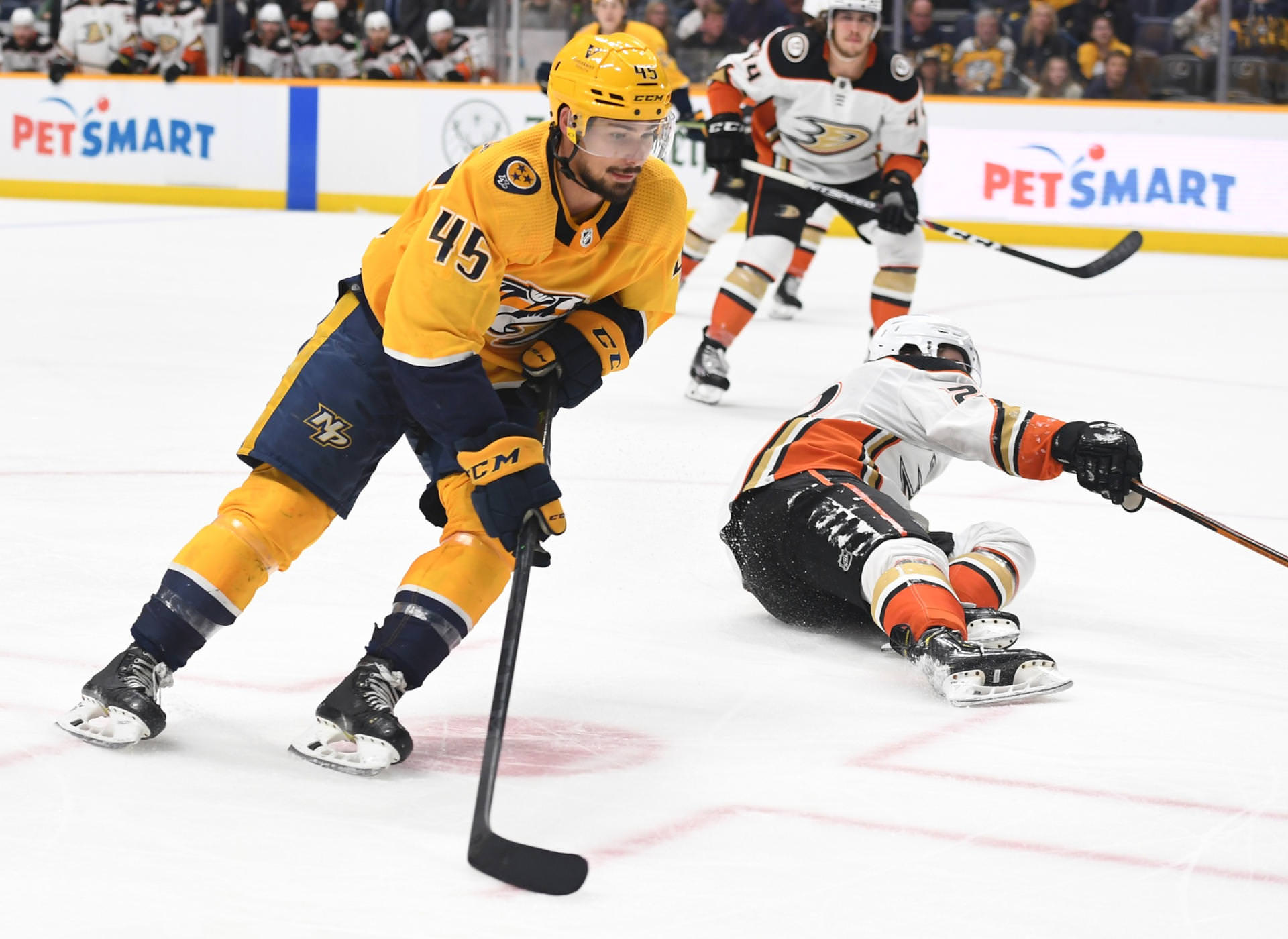 When The Predators visit, they’ll be lighting the lamp tonight in Anaheim

Home » When The Predators visit, they’ll be lighting the lamp tonight in Anaheim

Nashville looks like a sure bet in this one. The Preds have won three out of their last four and are playing good hockey. Anaheim, on the other hand, has dropped six straight and is plummeting down the standings.

But there might be a play with more value. That’s because both of these teams can light the lamp, while also giving up a lot of goals.

In its last five games, Nashville has scored 24 goals. That’s an average of 4.8 per outing. Meanwhile, Anaheim has given up 11 combined goals in its last three losses, an average of 3.67 per night.

Juuse Soros keeps the Predators in every game, but he’s far from a brick wall between the pipes. John Gibson is a bit of a sieve for the Ducks, as he’s tied for 30th in the NHL in save percentage at .906.

Expect a lot of scoring in this one. Playing the over is the value.