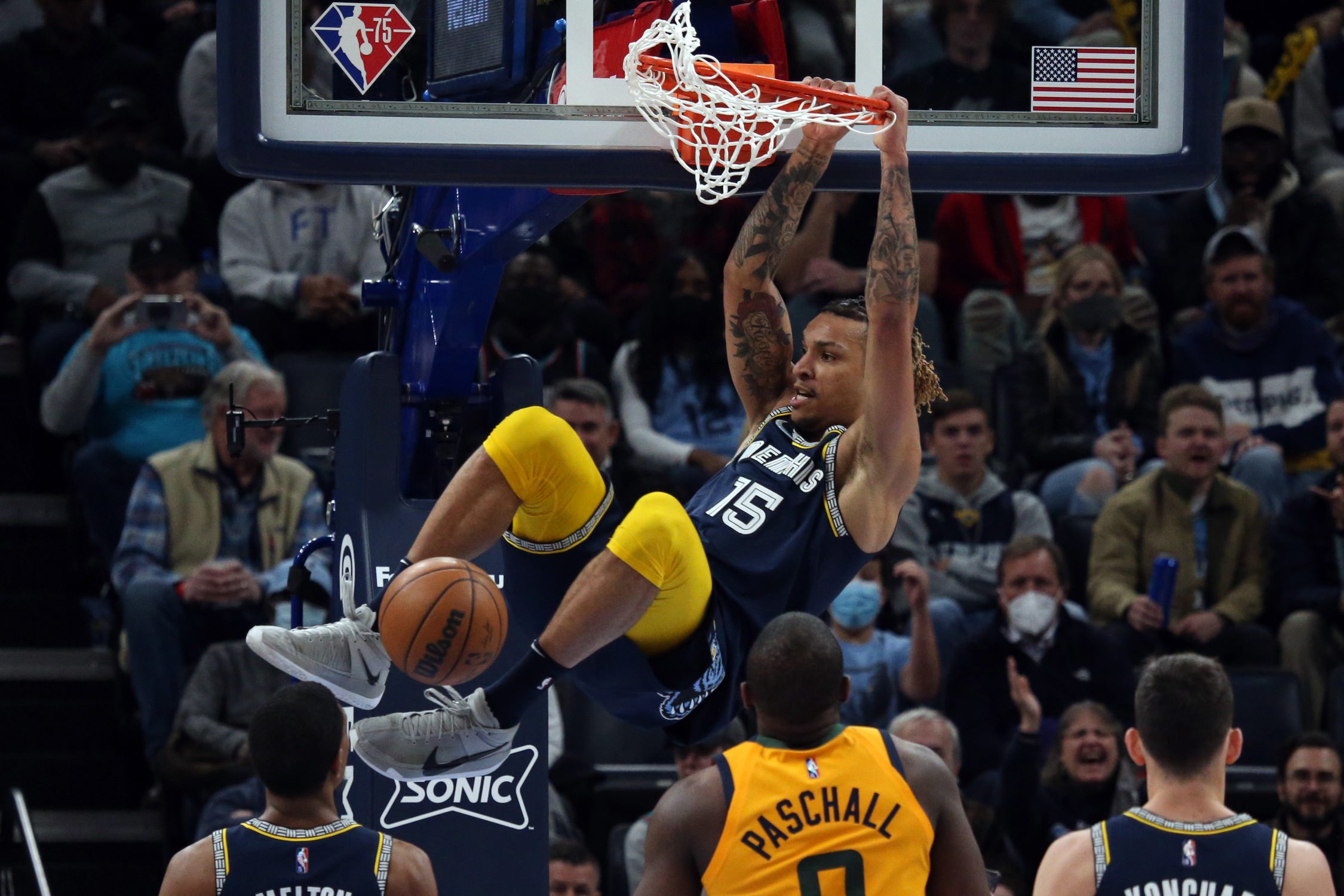 This game is all about desperation. One team has it. The other doesn’t.

Memphis is locked into the No. 2 seed in the Western Conference. They can’t catch Phoenix atop the standings, but they aren’t worried about Golden State or Dallas in their rearview mirror, either. So they’re simply playing out the string, getting ready for the playoffs.

In part, that’s why Ja Morant won’t play again. The MVP candidate remains out of the lineup, letting his knee heal for the Grizzlies postseason run.

Meanwhile, Utah has a lot on the line. Currently, the Jazz are in the No. 6 spot in the West. That means they’re holding on for dear life, trying to avoid the play-in game. They’re 1.5 games ahead of Minnesota, but just one game up in the win column.

That’s why tonight is huge for the Jazz. They have to end their slide.

On the other hand, Memphis has been rolling. The Grizzlies have won seven-consecutive games, all without Morant, as they are hitting their stride rolling into the playoffs.

But it’s all about desperation. On paper, this game looks like an easy one to pick. Memphis is playing well. Utah is not.

Games aren’t played on paper, however. The stakes have to be taken into account. And a desperate Jazz team will get it done tonight.