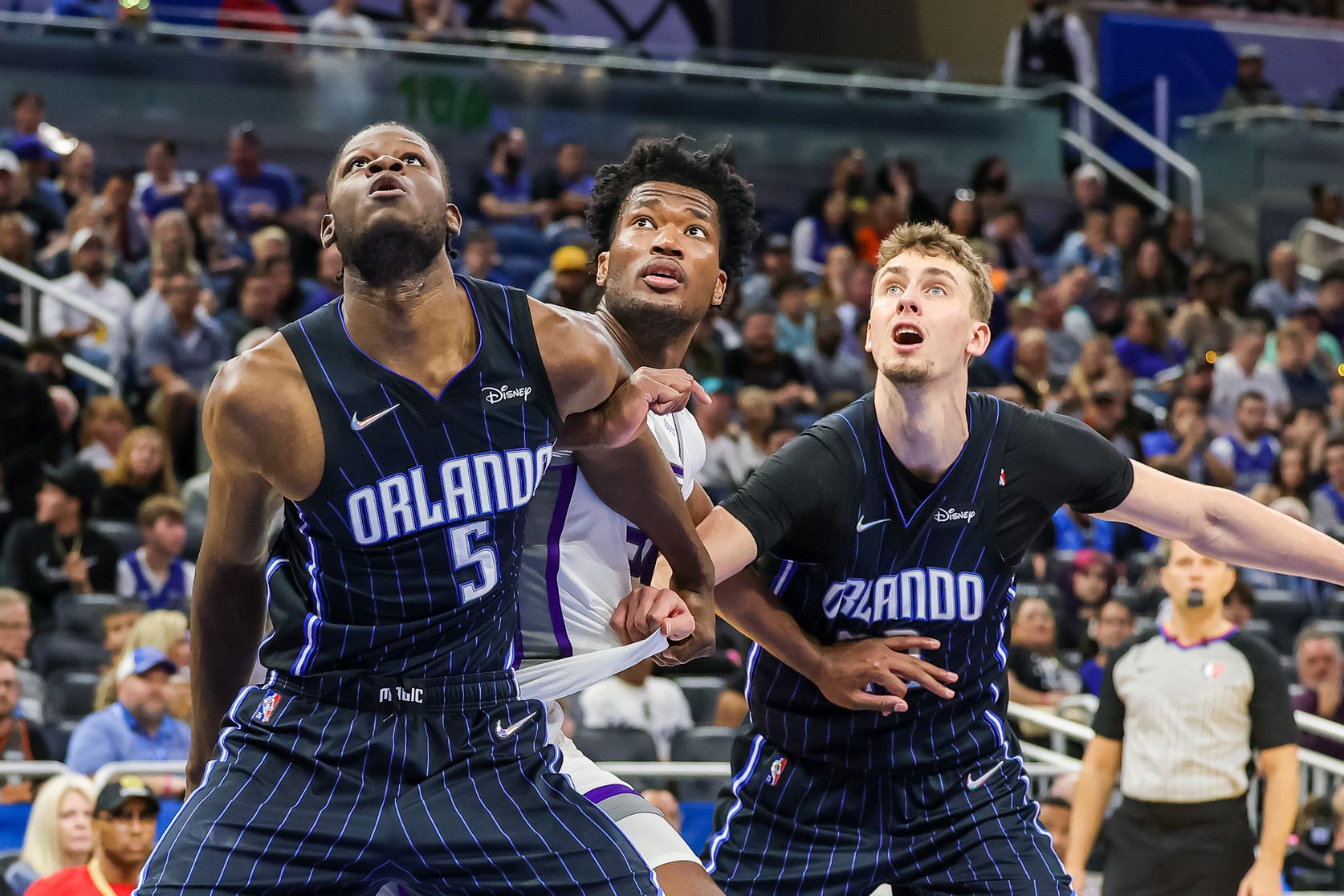 While the NBA world focuses on Memphis vs. Milwaukee, Chicago vs. Cleveland or Brooklyn vs. Miami, the best value tonight is in Orlando. That’s where a 26-win team will be taking on a 20-win squad, as the Magic host the Kings.

At 20-54, Orlando has the worst record in the Eastern Conference. They’re a bad basketball team, one capable of losing by 42 points on their home court, as they did 11 days ago against the Nets.

At 26-48, Sacramento isn’t much better. But they aren’t yet mathematically eliminated from the playoffs. In reality, they’re finished, sitting 5.5 games out of the No. 10 spot in the West, but they’re still alive.

And the Kings are playing like it. They kicked off their East Coast road trip with a thrilling 110-109 win at Indiana, with a Damian Jones tip-in in the final second providing the winning bucket.

They’re showing some heart. The same can’t be said for the Magic.

Earlier this season, the two teams met in Sacramento. The Kings won a shootout, posting a 142-130 victory.

While tonight’s game probably won’t be that high scoring, although the 221.5 over/under is intriguing, the end result should be the same. The Kings are getting points, which seems like a gift. Jump on it.