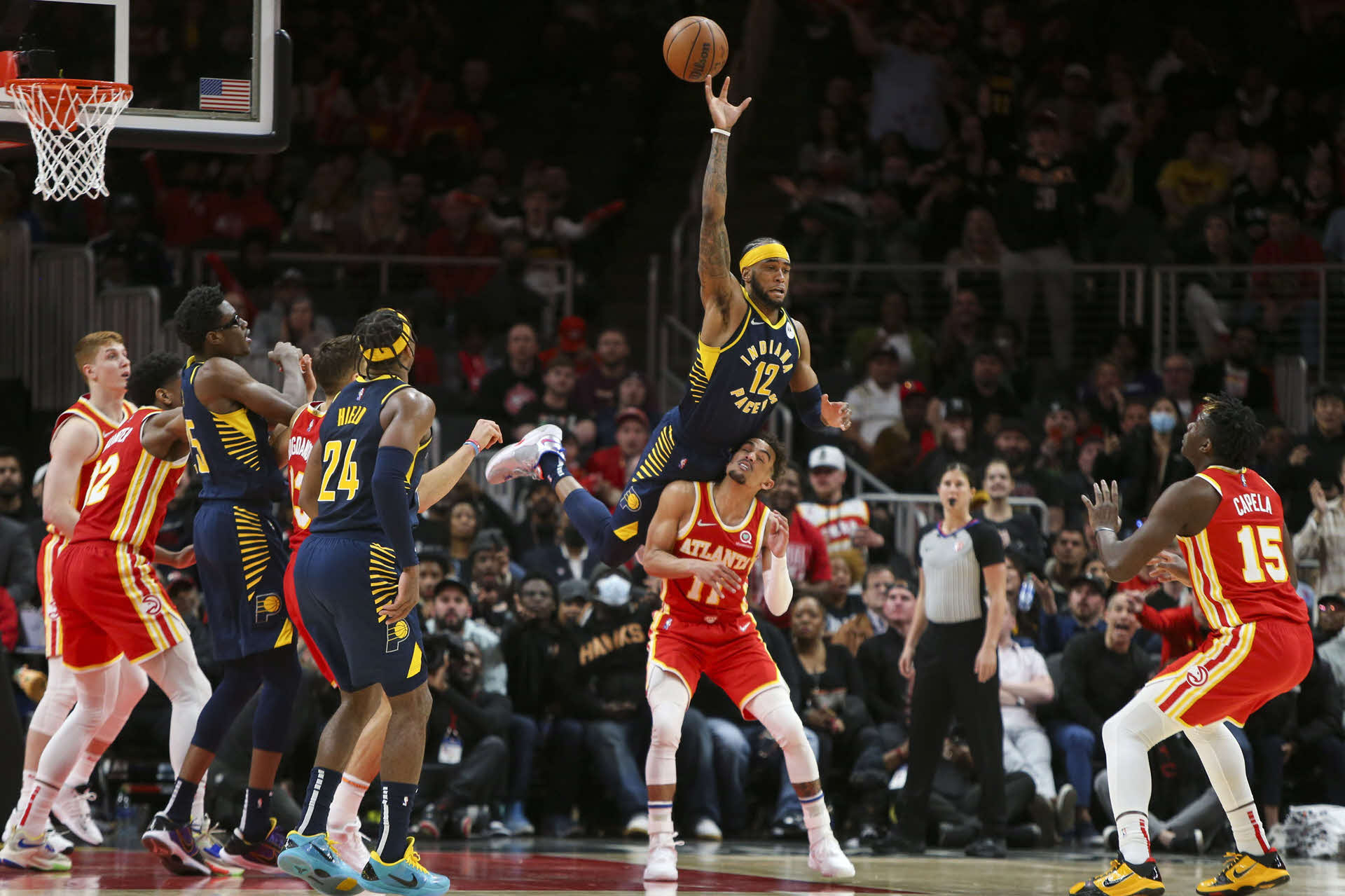 Let’s face it, tonight’s Hawks-Pacers matchup isn’t exactly the stuff of TNT’s dreams. Neither team is very good. At 25-50, the Pacers are one of the worst teams in the NBA. The Hawks are inconsistent and underachieving compared to last year’s finish. However, Atlanta does – mathematically speaking – have something to play for. Currently in 10th place in the East, they’re just a game and-a-half out of the No. 8 slot.

But just because the math works, doesn’t mean the Hawks are pridefully chasing the postseason. To the casual fan, this isn’t exactly one to schedule on the DVR. But, for the bettor, it’s worth a second look. Here’s why: The Hawks are 1-7 against the spread in their last eight games versus a team with losing record. They’re also 0-5 against the spread following an against the spread win. Atlanta is 2-0 against the Pacers this season, but just 1-1 against the spread.  Atlanta doesn’t seem like the type of team to sweep anyone this year much less do so convincingly.

It all points toward one thing: The Pacers aren’t good, but the Hawks are hardly sharks swimming in blood-infested waters. Go big on Indy.

With two teams resting “uncomfortably” toward the bottom of the playoff seeding, tonight’s matchup in Charlotte comes down to who one trusts more – the Nuggets or the Hornets?

Denver looks like a tired team, one that’s come to the realization that neither Jamal Murry nor Michael Porter Jr. will be joining the team for the playoffs. Despite getting nightly MVP-caliber performances from Nikola Jokic, the Nuggets have been hit or miss of late, losing three of their last five. On Saturday, they beat an awful OKC team in Denver, but didn’t make it look easy.

In Charlotte, the Hornets look as if they’re going all out in an effort to remain a playoff team. They occupy the No. 8 spot, but have hung around in somewhat improbable fashion. They’re 7-1 in their last eight games, a stretch that’s included impressive home wins over  Dallas, New Orleans and Utah, as well as road wins against the Nets and Pelicans.

One team looks to be limping to the finish line, while the other is sprinting. Look for maximum effort out of the Hornets tonight, while trying to predict Denver’s output is no easy task.