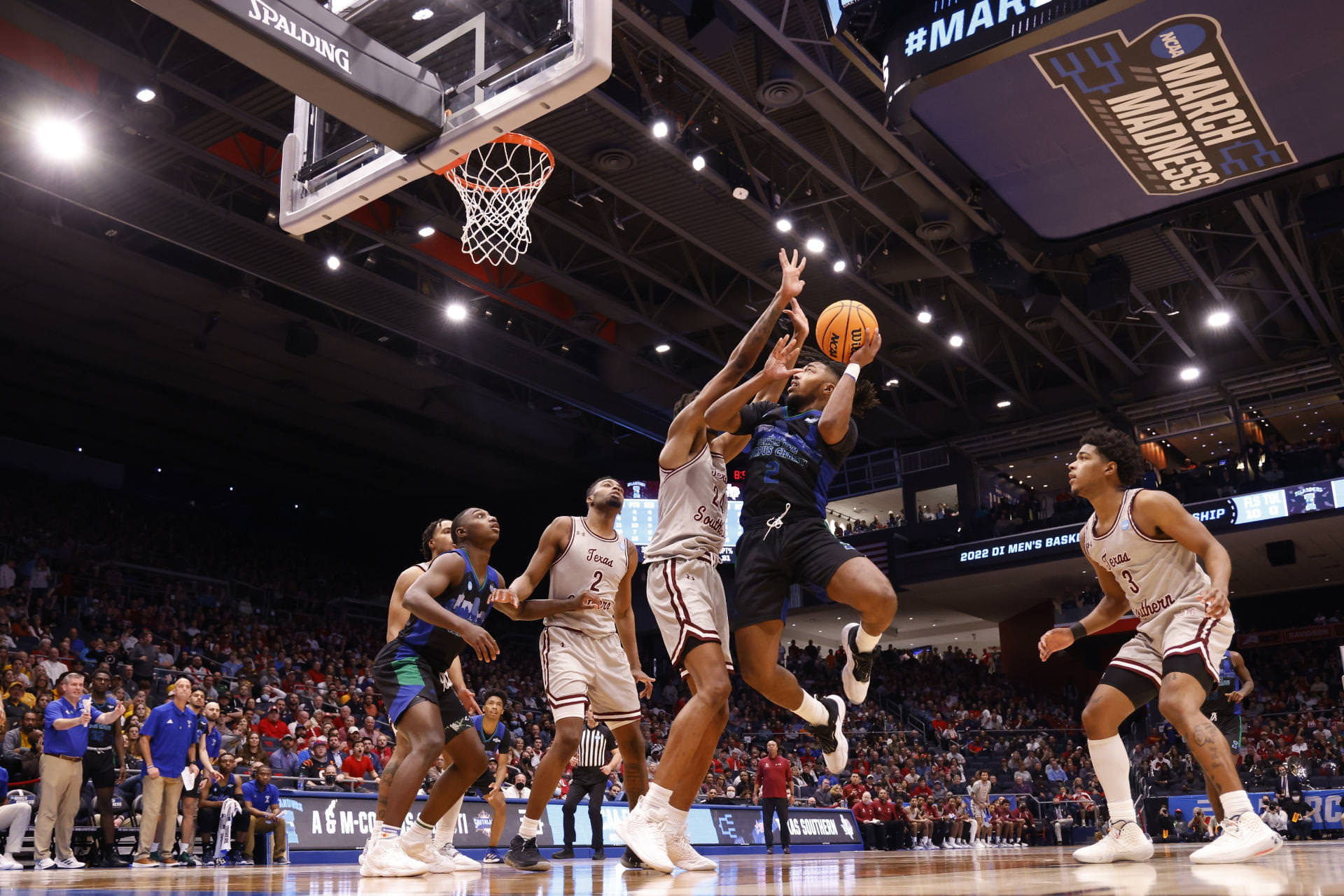 There are always snubs when the NCAA Tournament field is announced. Even with 68 teams getting in every year, there are plenty worthy of an invite who don’t receive one.

This year, Texas A&M probably had the best case. They were 23-12, had played well in the SEC tournament, where they beat Auburn and Arkansas on back-to-back days, and would be a formidable opponent for anyone in the big dance.

Instead, the Aggies had to settle for an invite to the NIT. There, they’ve taken the opportunity to prove the selection committee wrong.

While some teams go through the motions in non-NCAA postseason tournaments, Texas A&M has taken a different approach. They’ve been on a mission, out to make a point.

First, they demolished Alcorn State by 12 points. Then, they rolled over Oregon, winning 75-60 to reach the NIT quarterfinals. It’s been an impressive run.

For it to continue, they’ll have to knock off a tough Wake Forest team. The Demon Deacons are 25-9, having beat Towson and VCU to reach this point in the tournament.

The game will likely come down to the battle between senior guards. Alondes Williams leads Wake Forest, averaging 18.8 points per game, while Quenton Jackson is the top scorer for Texas A&M at 14.5 per night. If one of them gets a hot hand, that could be the deciding factor.

Ultimately, home-court advantage will be the biggest factor, however. The Aggies are at home, getting the Demon Deacons in Reed Arena. The partisan crowd will help them keep their postseason run alive.