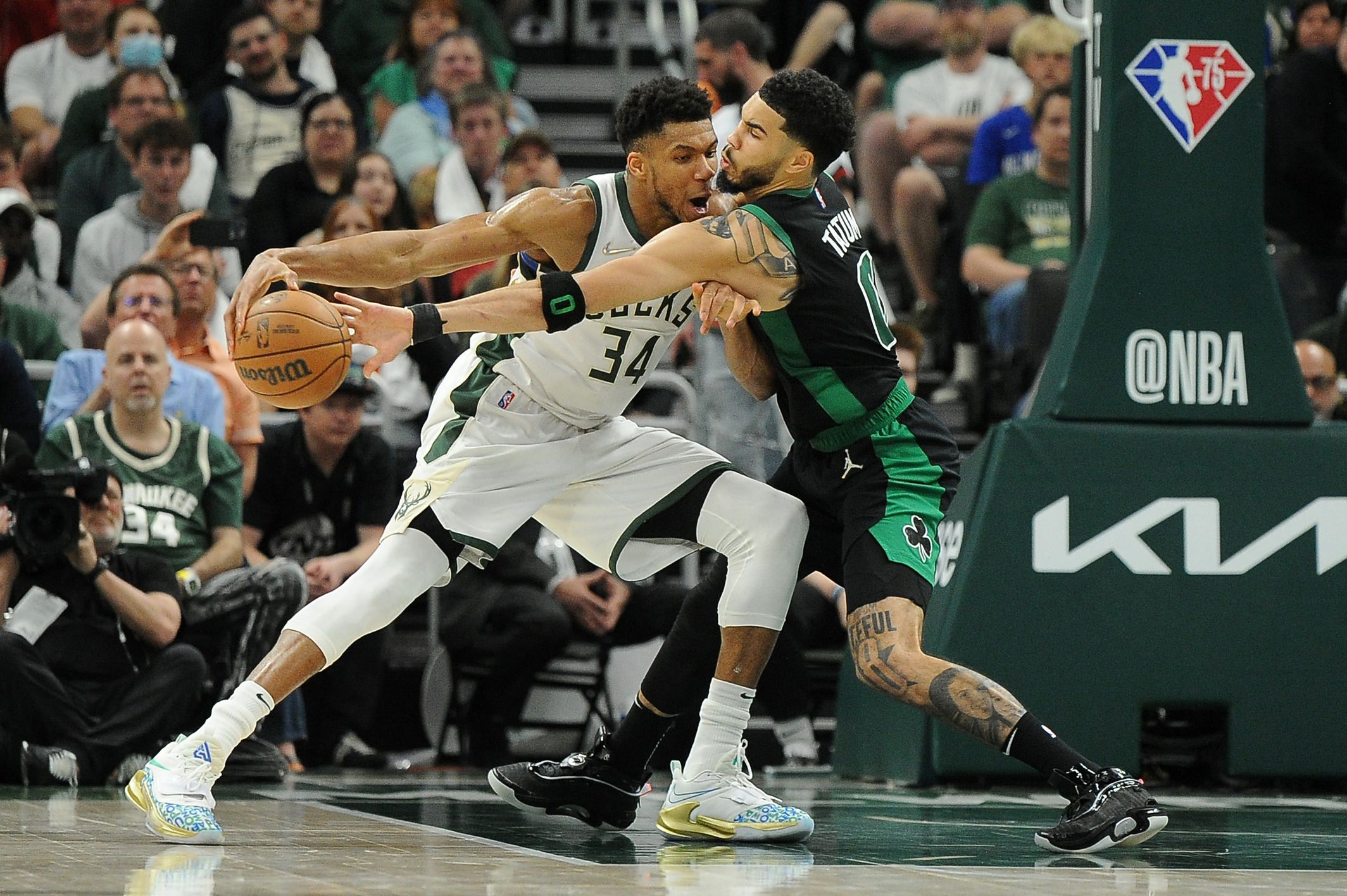 In a terrific best-of-seven, the crucial game will be a low-scoring affair between the Celtics and Bucks

This has been a tremendous series, with the Bucks and Celtics alternating wins. They’ve also traded off having momentum in the best-of-seven.

When Milwaukee stole Game 2 on the road, the scales tipped in favor of the defending champs. But when Boston came from behind to win Game 4, things moved in their direction.

Tied at 2-2, tonight is the pivotal game in the series. But the most pressure is on the Celtics.

The Bucks have two chances to win on the road. They need to hold serve at home in Game 6 and then take one in Boston.

If that happens tonight, the Celtics will then have to win on the road in order to avoid elimination. That would be a bad, bad spot to be in.

That’s why leaning toward Boston makes sense, but the number is a bit too steep. The Celtics are favorite to win the series at this point, creating a price tag to pick them in each game that doesn’t make sense.

Instead, play the under. Tonight will be a low-scoring affair.

In Game 4, the two teams combined for 214 points. That was the highest-scoring contest of the series, by a wide margin.

The under is 5-2 in the last seven meetings in Boston. It’s 11-2 in the Celtics last 13 conference semifinal games. It’s 8-1 in the Bucks last nine games overall. And it’s 4-0 in Milwaukee’s last four games against a team with a winning home record.

Yep, take the under. A pivotal Game 5 will be all about defense.