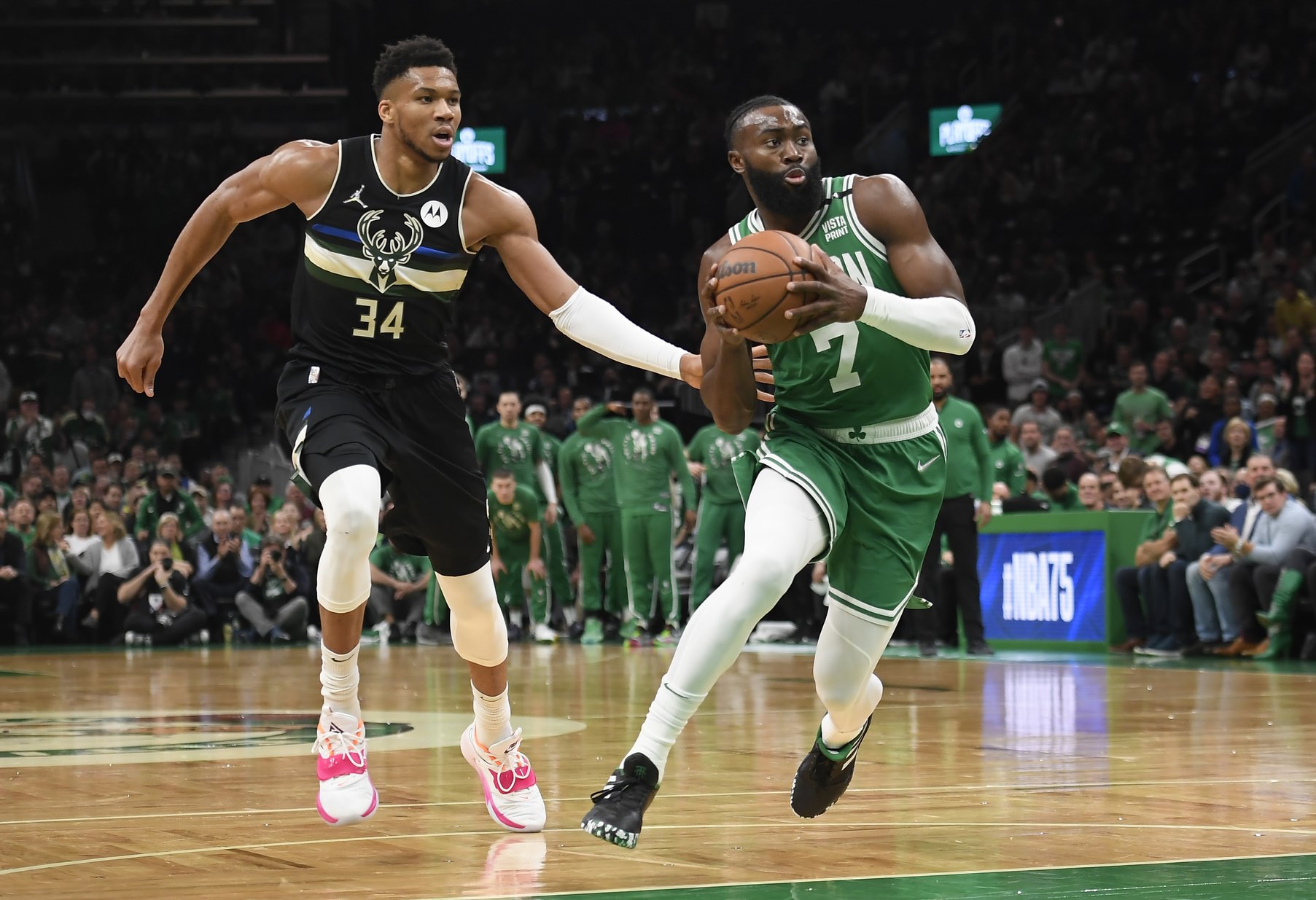 The Celtics are a split second away from leading the series 2-1. Instead, they find themselves trailing by that same count, facing what feels like a must-win game tonight in Milwaukee.

Yes, Boston could dig out of a 3-1 hole. They do have Games 5 and 7 on their home court. But the odds would certainly be stacked against them.

On the other hand, if they can get the win tonight, tie up the best-of-seven and have two of the three remaining games at TD Garden, they’ll be in great shape to advance. That’s why it’s so big for the Celtics.

To get the win, they need to get more from Jayson Tatum. Their star forward shot just 4-of-19 from the floor in Game 3, including 0-for-6 from three-point range. He has to be better tonight, with Jaylen Brown (27 points) and Al Horford (22) repeating their performances from Saturday night.

The Celtics also have to be better defensively. Giannis Antetokounmpo had 42 points in Game 3, shooting 16-of-30 from the field. Boston needs to keep him out of the paint, making him hit tougher shots to get those kinds of numbers.

In addition, the Celtics need to prevent Jrue Holliday from going off. The point guard had 25 in Game 3. Boston needs to make someone other than Giannis and Holliday beat them. Milwaukee doesn’t have a lot of other options.

The Bucks are a bit of a one-man band. The Celtics are the better all-around. That’ll come through in a pivotal game.

Boston seizes control of the series tonight. They’ll knot things up at 2-2.