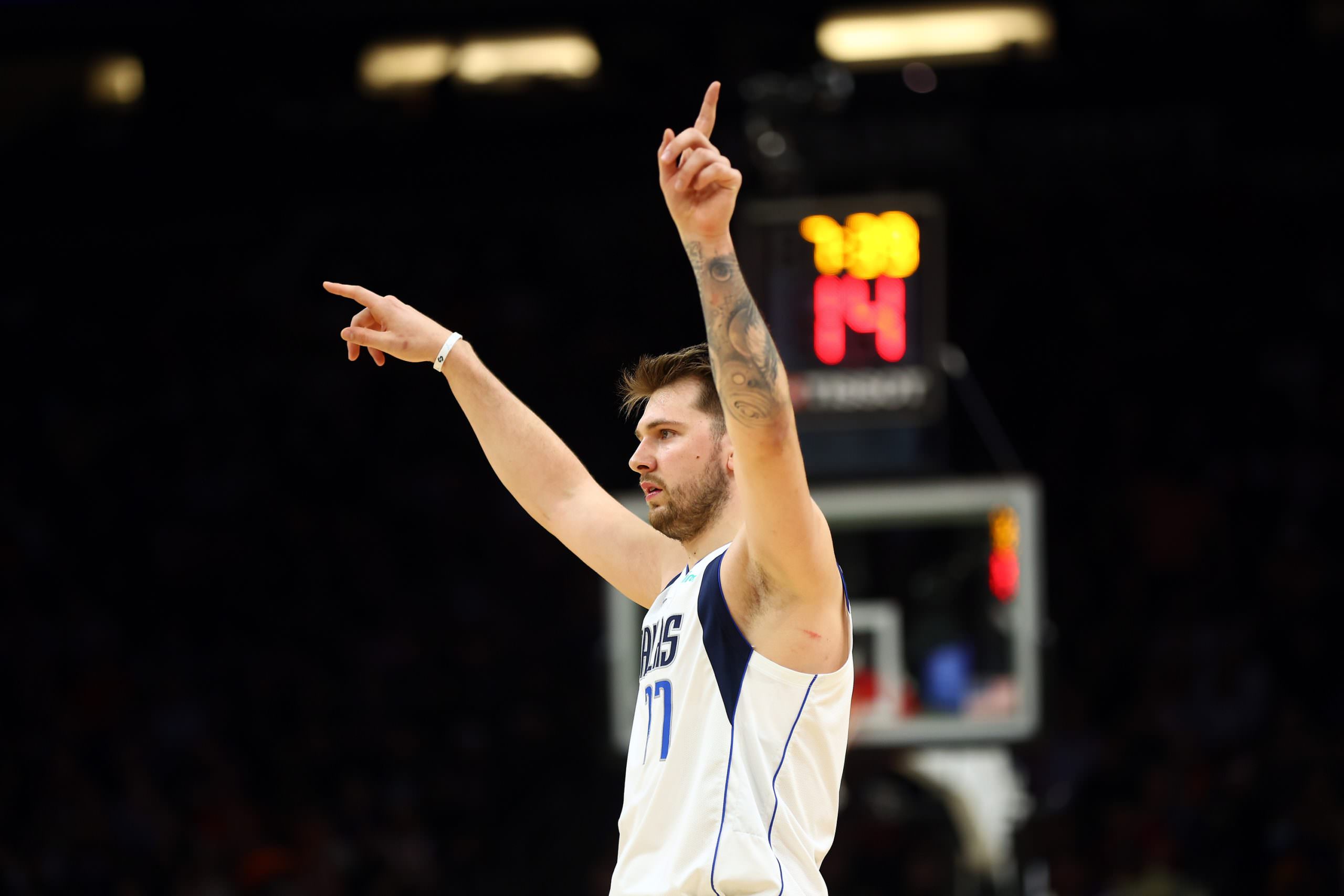 Where have you gone Jalen Brunson? That’s the question the Mavericks have to be asking during their second-round series against the Suns.

The point guard has disappeared in the first two games, scoring just 13 and 9 points in Dallas’ two losses in Phoenix. This comes on the heels of monster performance against the Jazz in round one, when Brunson averaged 27.8 points across the six games.

For the Mavericks to save their season tonight, they need their second-best player to show up. Someone has to ride to the rescue and give Luka Doncic some help.

Dallas’ superstar has been fantastic in the first two games, averaging 40.0 points. But he can’t do it alone. He needs a Robin to his Batman, with Brunson being the most-likely candidate to fill that role.

The oddsmakers seem to be doubting that he will answer the bell. Phoenix being even money on the road tells that story.

Plus, the Suns have all the trends pointing in their favor. They won the first two games by seven and 20, respectively. The notched a victory in their only regular-season trip to Dallas, 109-101 on Jan. 20. And they’ve won eight-straight meetings between the two franchises, going 6-2 against the spread (ATS) in that span.

That said, there’s one variable that can’t be seen in the numbers. The Mavericks are desperate.

Their season is on the line. If they lose tonight and fall into an 0-3 hole, the series is over. It’s just a matter of determining what type of sweep it will be – traditional or gentlemen’s variety.

Dallas won’t go down that easy. They’ll ride the wave of the home crowd. They’ll get back into the series. They’ll win tonight.