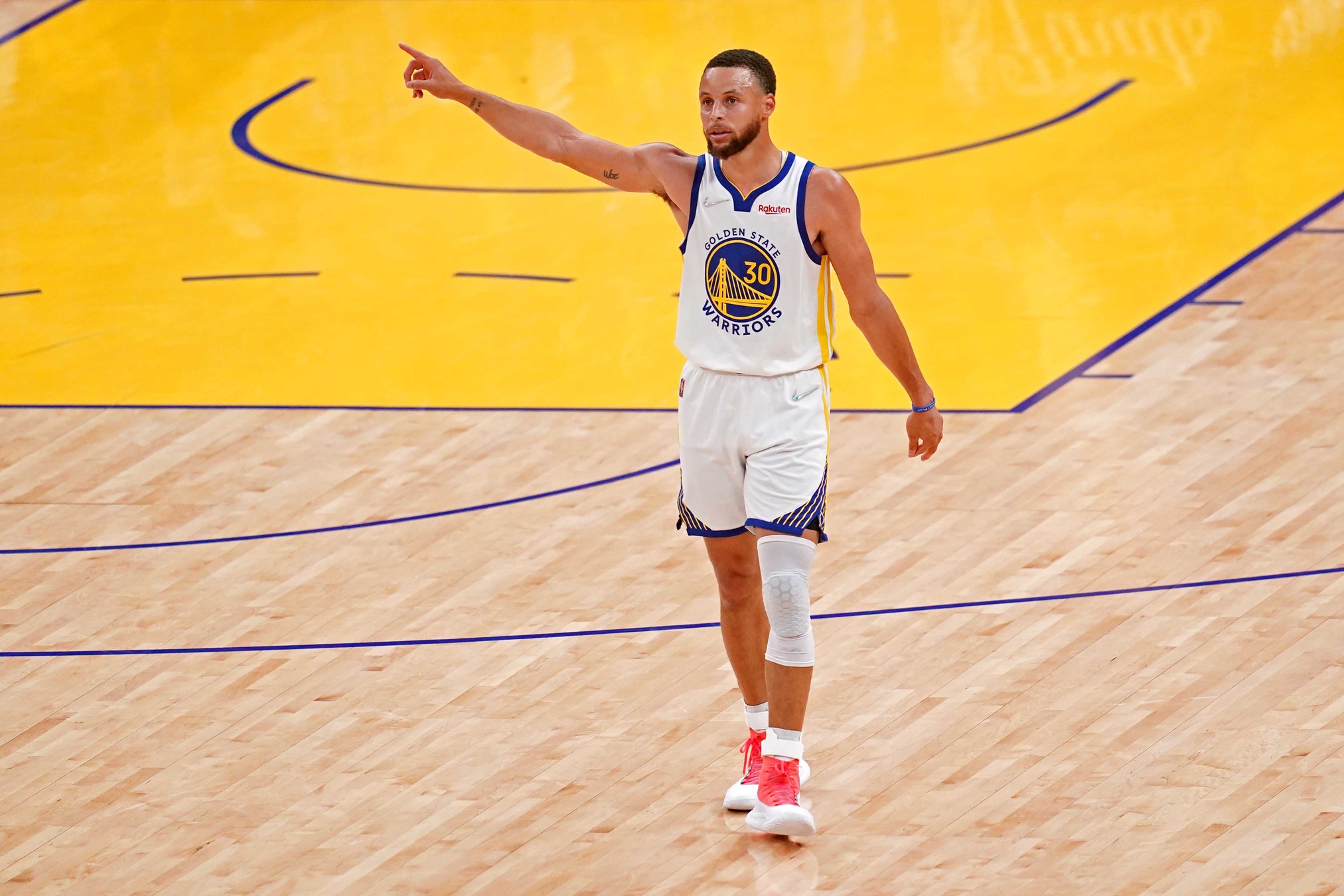 Good luck figuring out the Celtics. Since sweeping the Nets in the first round, Boston has been the biggest enigma in the NBA Playoffs.

When the Celtics are supposed to win, they lose. When they appear to be toast, they find a way to stay alive.

They beat the Bucks twice in Milwaukee, including a Game 6 win to avoid elimination. But they also lost twice on their home court in that series.

They beat the Heat three times in Miami, including a victory in Game 7 to advance to the NBA Finals. But they lost twice, including with a chance to win the series in Game 6.

Their best-of-seven against the Warriors has been no different. Golden State hadn’t lost a home game in the postseason until Boston rolled into San Francisco and stole Game 1 at Chase Center.

Now that they have homecourt advantage, logic would suggest that the Celtics would win at home and keep the pressure on the Warriors. Don’t count on it.

Golden State is a perfect 3-0 in the first road game they’ve played in each series this postseason. The Warriors beat the Nuggets by five, bested the Grizzlies by one and knocked off the Mavericks by 10.

Meanwhile, Boston has lost its first home game in each of their last two series. Milwaukee beat the Celtics by 11, while Miami was six points better in the Eastern Conference Finals.

Those two patterns held form during the regular season. In the only matchup between the two teams at TD Garden, the Warriors beat the Celtics by a 111-107 count. In that game, Steph Curry (30 points) and Andrew Wiggins (27) each made five three-pointers.

Boston surprised Golden State in the opening game of the series, rallying to win thanks to a 40-16 advantage in the fourth quarter. The Warriors figured things out in Game 2, winning by 19 points, in a game they turned into a blowout after halftime.

The Celtics have been quirky in the playoffs. Expect that to continue. The Warriors may very well win tonight. Play it safe and take the number.