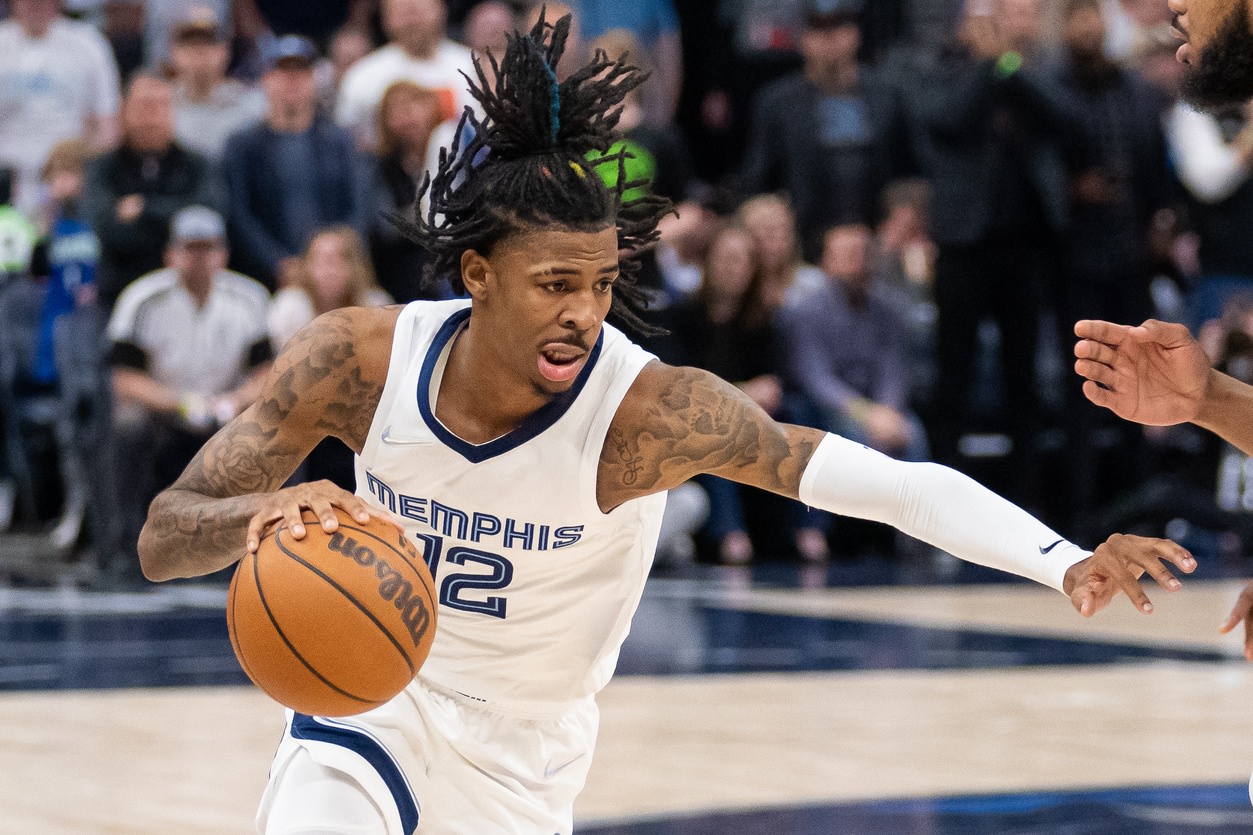 Tonight’s the pivotal game. In a best-of-seven series, when the two are tied 2-2, it’s typically Game 5 that determines who will advance.

That’s the situation tonight in Memphis. The Grizzlies will attempt to hold court, putting the Timberwolves on the brink of elimination. Meanwhile, Minnesota will try to steal another one on the road, giving it a chance to close things out at home in Game 6.

It’s playoff basketball at its best. And it should be a good one at the FedExForum.

Since being upset in Game 1 of the series, Memphis has been the better team. The Grizzlies have played more like the No. 2 seed in the West after taking a game to get their playoff sea legs.

The Grizzlies dominated in their last home game, winning by 28 points to even the series 1-1 at the time. They then went into Minnesota and seized back home-court advantage with a nine-point win in Game 3. And they were within an inch of taking total control of the series, losing Game 4 by just one point.

Clearly, they’re playing better basketball. Since losing the opener, the Grizzlies have outscored the Timberwolves by 36 points in the last three games. Expect that to continue tonight.

Memphis guard Ja Morant is still getting back into form after missing three weeks at the end of the regular season. He’s averaging 20.5 points per game in the series, but had just 11 in their Game 4 loss.

Desmond Bane has picked up the slack. The shooting guard is leading the Grizzlies in scoring during the playoffs, averaging 23.5 points. Brandon Clarke has also been huge, averaging 23.3 points per game off the bench.

Game 5 feels like the time when it’ll all come together for the Grizzlies. It’s a must-win game for them, as they don’t want to return to Minnesota for an elimination game, at least not one with their season on the line.

The home team gets it done tonight. Memphis will prevail.