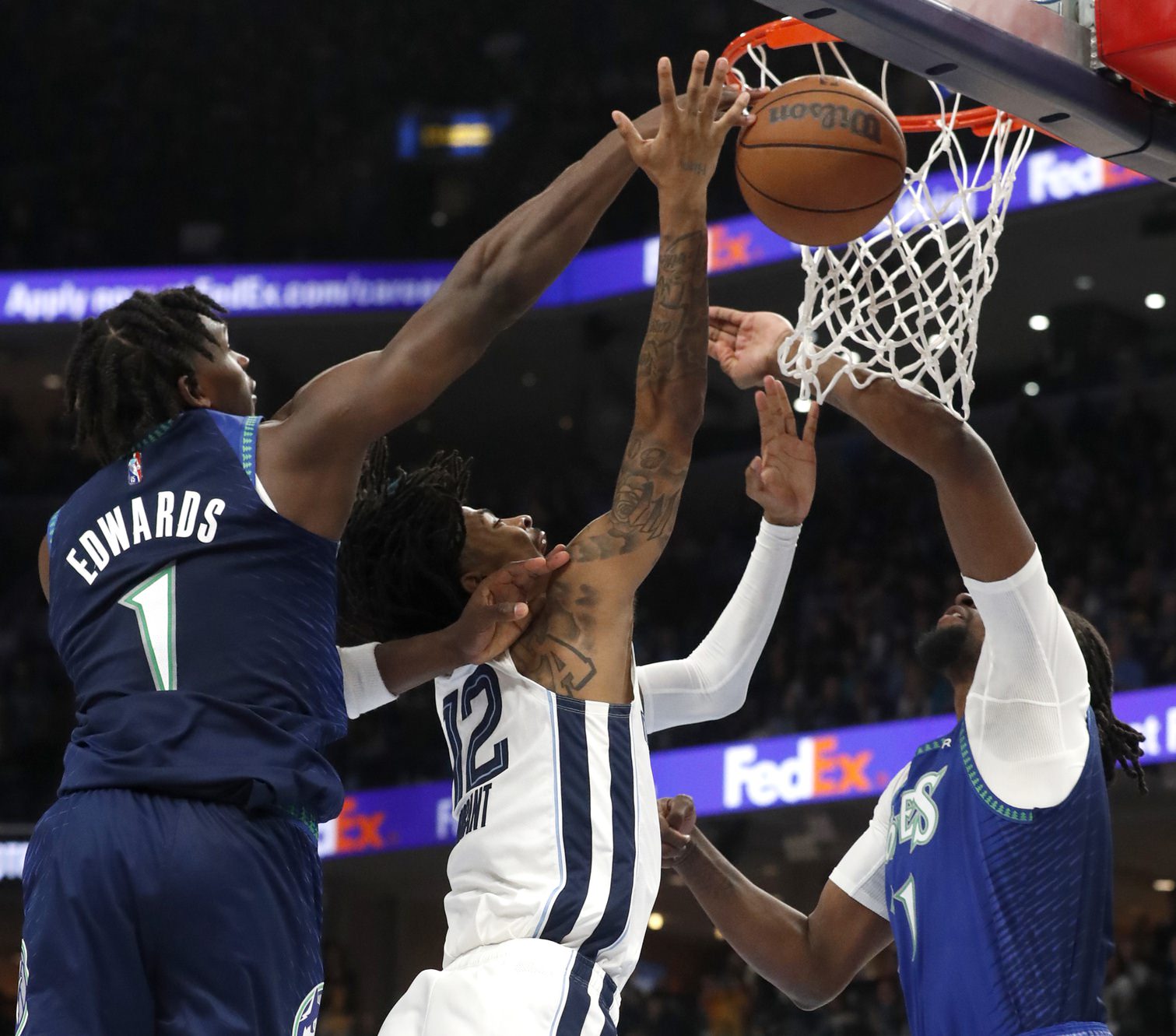 In a seven-game series, the road team has one goal during the first two games: Steal one. If it can return home with a split, having seized home-court advantage, it’s mission accomplished.

Minnesota already achieved that goal. The Timberwolves rolled into Memphis on Saturday at won Game 1 in convincing fashion, posting a 130-117 victory.

The Grizzlies were dominated on their home floor in almost every way in the series opener. Despite winning 56 games in the regular season, they didn’t quite look ready for primetime.

Meanwhile, the T-Wolves were coming off an emotional win in the play-in game. Their victory over the Clippers seemed to prime them for the postseason.

Minnesota shot 50 percent from the field. The T-Wolves out-rebounded Memphis. And they had more assists.

The Grizzlies have to clean things up. They can’t miss 11 free throws. They can’t shoot 25.9 percent from behind the three-point line. And they can’t allow Anthony Edwards (36) and Karl-Antony Towns (29) to combined for 65 points.

The Grizzlies will be better tonight. They have to be.

The Grizzlies can’t afford to fall down 0-2. Meanwhile, the Timberwolves have already done what they needed to do.

Memphis rights the ship. They win big in Game 2.