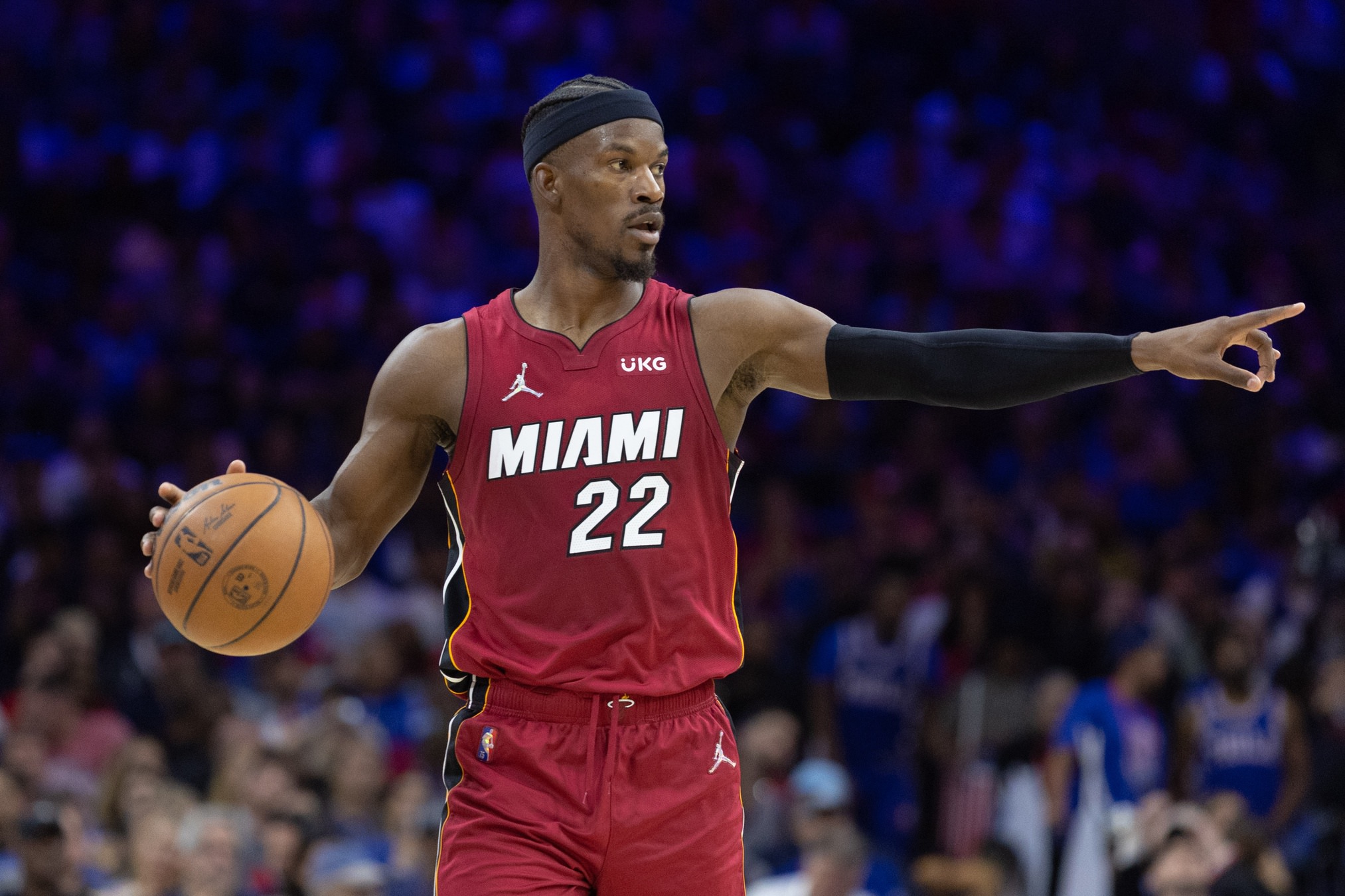 Rested and ready, the Heat are better prepared for Game 1 of the Eastern Conference Finals

The Heat are the No. 1 seed in the East. They’re playing at home. They’re well-rested and ready to go.

So, why are they only a 2.0-point favorite tonight in Game 1 of the Eastern Conference Finals?

That’s because the Celtics earned everyone’s attention with their impressive comeback against the Bucks. Down 3-2 in their best-of-seven against the defending champs, Boston won Game 6 in Milwaukee to stave off elimination and then rolled to a series win in Game 7.

Those two performances garnered respect. And they’ve caused dollars to come in on the Boston side of the equation.

That creates great value. Miami is where the sharp action is coming in.

It’s for good reason. The numbers point in that direction.

The Heat are 4-0 against the spread (ATS) in their last four home games against teams with a winning record. They’re also 8-1 ATS in their last nine games as a home favorite.

Miami is well-rested, while Boston is coming off an emotional win on Sunday. That matters. Teams that win a Game 7 are 32-49 in the opener of the following series. It typically takes a while for them to recover.

The Celtics are the glamour team in this matchup. The Heat are the grind-it-out squad.

It might not be pretty. It might not make casual basketball fans happy. But Miami will get the win in Game 1.