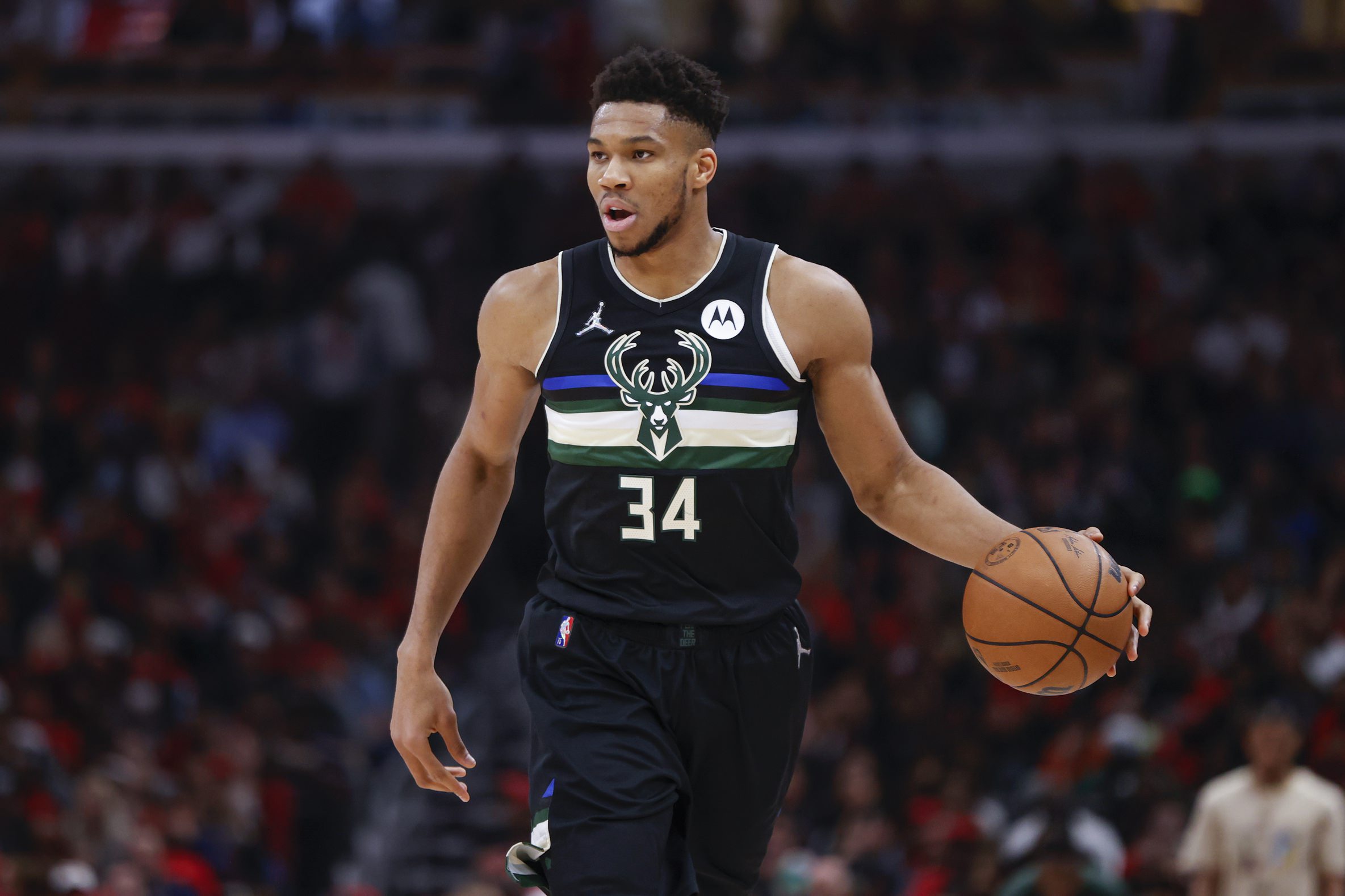 It’s over. That was the prevailing opinion on Monday night when the Bucks beat the Bulls to take a 3-1 lead in their best-of-seven series.

It wasn’t just the deficit that had people waving the white towel, however. It was the way that the two teams reached that point that made things look hopeless for Chicago.

After getting a split in Milwaukee to start the series, the Bulls returned to the Windy City with home-court advantage in their first-round matchup. It didn’t take long for that to evaporate.

The defending champions quickly seized back control of the series, winning Game 3 by 30 points. The Bucks followed up that dominant performance with a 24-point win in Game 4.

Both of those games were at the United Center. Things don’t figure to get better at Fiserv Forum.

Playoff basketball is all about adjustments. Once the Bucks adapted to the Bulls plan, Chicago didn’t have a counterpunch. The Bulls didn’t have a response to Milwaukee’s tweaks.

The results have been back-to-back lopsided games. And those were with Zach Lavine on the floor for the Bulls. The guard will miss Game 5 after entering health-and-safety protocols for COVID-19.

The odds are stacked against Chicago in every possible way. Coming back from 3-1 down in a series is unlikely. Overcoming the loss of a star player is a tall order. And countering the defending champs once they’ve found their groove is nearly impossible.