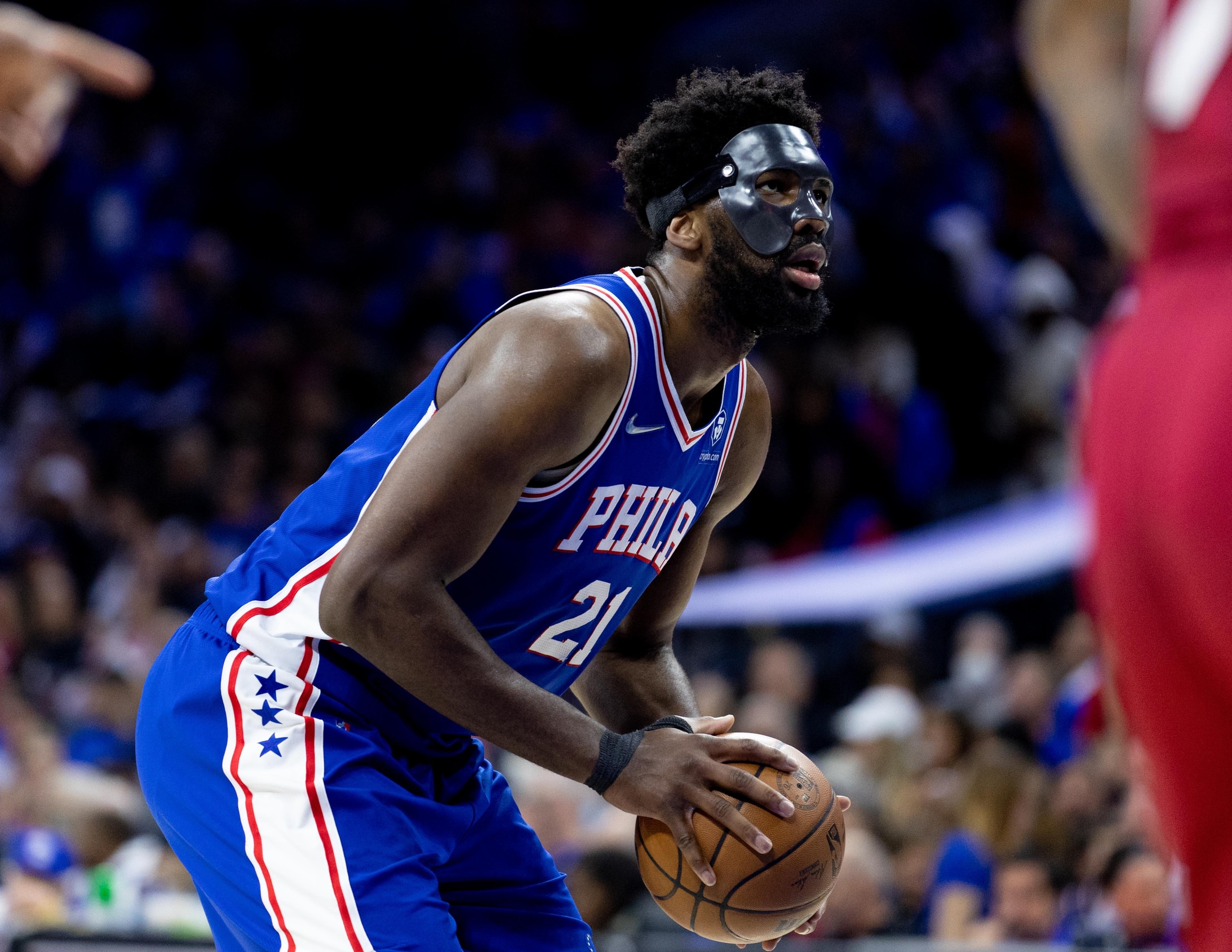 Philly found their formula. In winning Game 3 to get back into the best-of-seven series, the 76ers discovered the recipe for beating the Heat.

Sure, getting back Joel Embiid is the biggest piece to the puzzle. The MVP candidate missed the first two games of the series with a fractured orbital bone and a concussion. He returned on Friday night as the masked crusader, scoring 18 points and grabbing 11 rebounds.

But that wasn’t the only reason Philadelphia won by 20 points. There were other factors.

Offensively, the Sixers found a great mix. They got big contributions from four players, as Danny Green (21 points), Tyrese Maxey (21), Embiid (18) and James Harden (17) nearly combined for more points that the Heat.

They’ll need that kind of balance again in Game 4. If they can get even more from Harden, who shot just 4-for-11 from the field and 1-for-7 beyond the three-point arc, Philly will be in great shape.

More importantly, however, they need to match the intensity they brought on defense in Game 4. That was the difference.

Miami only mustered 79 points on the night. They had just 34 at halftime. The 76ers clamped down, holding the Heat to just 35.1% shooting from the field.

Jimmy Butler had 33 in the game, but he didn’t get much help from his friends. Tyler Herro had 14 points off the bench, the only other Miami player in double figures. Kyle Lowry was held scoreless in 25 minutes.

Embiid on the floor. Balanced scoring. Clamp down on defense. That’s the formula for the Sixers to tie the series at 2-2 tonight.