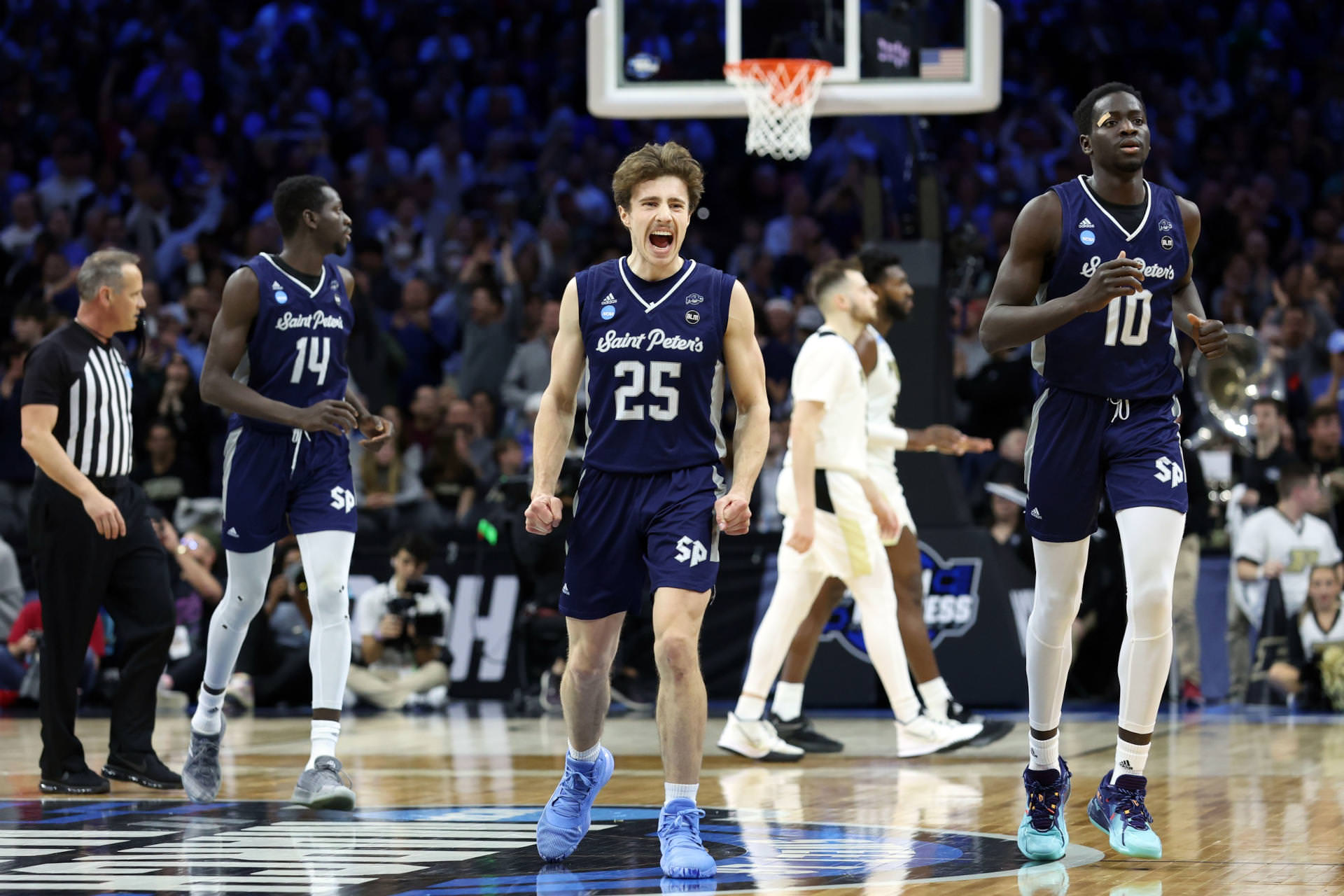 Will the clock strike midnight for Miami or St. Peter’s in the Elite Eight?

Home » Will the clock strike midnight for Miami or St. Peter’s in the Elite Eight?

Miami has been a great story in the tournament. Jim Larrañaga’s team is one game away from the Final Four, a perch the Hurricanes have never reached. After sneaking by USC in its opening game, Miami has dominated Auburn and Iowa State. The Canes have played suffocating defense and get up and down the floor, winning by 18 and 14 in those games. Kansas hasn’t had it as easy, beating Creighton by seven and Providence by five after cruising past Texas Southern. The Canes keep it close.

St. Peter’s has been the darling of the NCAA Tournament. There’s no question about it, as the No. 15 seed has become the sentimental favorite of basketball fans around the country. The Peacocks have also been a smart wager. So far in the big dance, they’ve been 18.0-, 8.5- and 13.0-point dogs, winning each time outright. The Peacocks have been a great play. The first win came over a Kentucky team that beat North Carolina by 29 points early this year. Can the run continue? Why not?