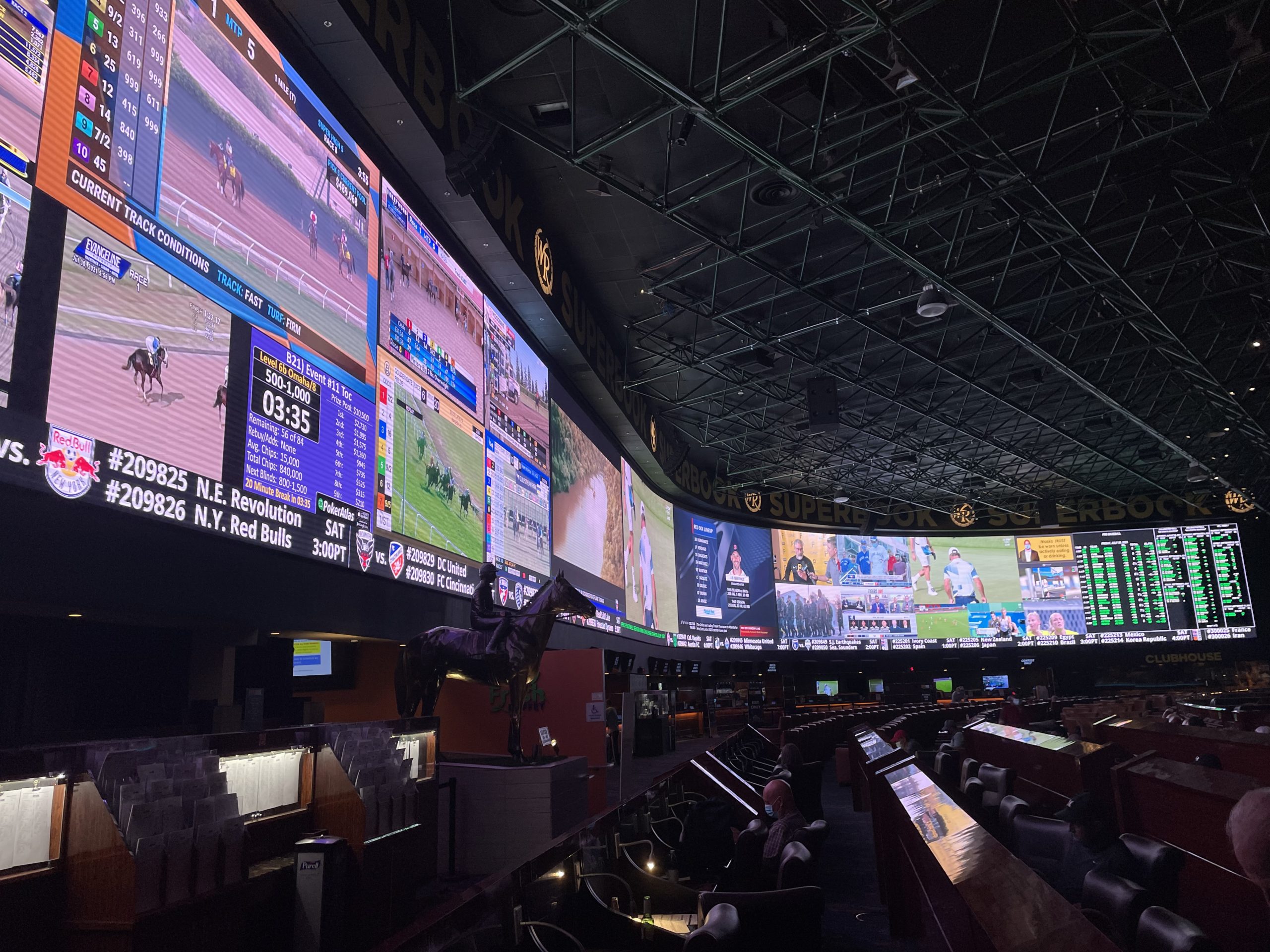 The slapdash nature in which last year’s college football season was thrown together because of the coronavirus greatly cut into betting volume at local sportsbooks. With shortened schedules and drastically different start dates by conference, bookmakers couldn’t offer as many preseason wagering options as usual. The plan is to play a normal season this year, however, and sportsbooks have responded by posting all of their traditional offerings.

Let’s dive into all variations of wagers currently available weeks before the start of the season and find a play or two in each of them.

Let’s corner the market on second-tier championship contenders. Alabama, Clemson and Ohio State sit as the consensus favorites to win the College Football Playoff, with Georgia and Oklahoma trailing closely behind. That’s mostly based on history, though, and not reflective of this season’s reality.

Georgia and Oklahoma enter the season with the most proven and complete rosters in the nation. They’re each led by Heisman Trophy favorites at quarterback—J.T. Daniels for the Bulldogs and Spencer Rattler for the Sooners—who are surrounded by returnees at the skill positions.

And those teams’ defenses might be even better than their offenses. Oklahoma made huge defensive strides last year, finishing ninth in the nation by Football Outsiders’ F/+ ratings, and returns virtually everyone. Georgia doesn’t have quite as many veterans, but no program in the nation, not even Alabama, has recruited more blue-chip defensive prospects than the Bulldogs the past few years.

The Crimson Tide, Tigers and Buckeyes have combined to win six of the seven titles since the advent of the College Football Playoff, but there should be a new team joining the title ranks this season.

No conference demonstrated the strangeness of last year’s college football season better than the Pac-12. Oregon, which didn’t even win the conference’s North Division, became Pac-12 champion when Washington had to pull out of the title game due to a COVID-19 outbreak.

A poetic inverse could happen this season: The Ducks might be the best team in the conference, but the Huskies are better positioned to win the title. Oregon is loaded with talent, but its conference schedule is formidable, including road trips to UCLA, Utah and, most importantly, Washington on November 6.

Washington, on the other hand, doesn’t have a single road game in which it will be favored by less than seven points. With a quiet bulldozer of a team that outgained opponents by one net yard per play last season, the Huskies should earn the trophy they deserved in 2020.

No quarterback in the nation has a better set of receivers and a weaker slate of opposing defenses on the schedule than the Buckeyes’ five-star freshman.

Stroud is poised to put up outrageous numbers for one of college football’s glamour programs, a combination Heisman voters can never ignore. Sure, he might not be the only one who fits that description—with Rattler, Daniels, Alabama’s Bryce Young and Clemson’s D.J. Uiagalelei also set up for similar success—but all their odds have adjusted accordingly and mostly toppled down below 10-to-1. Stroud is the one who’s still sitting at a value price.

The Chanticleers were one of the biggest stories of the 2020 season with their undefeated regular season, but don’t expect an encore. During the memorable run, Coastal Carolina went an unsustainable 4-0 in games decided by single digits. Almost every team in the Sun Belt Conference looks better this season, making the Chanticleers’ schedule tougher than it might appear at first glance.

It’s traditionally a profitable tactic to fade a team that made a drastic one-year leap in the following season, and Coastal Carolina offers the best opportunity to do that this season.

Fortuitously, two of the better non-conference matchups on the first full Saturday of college football (September 4) feature an overhyped side taking on a potential sleeper.

Expecting LSU to regain its national championship form from 2019 after a season in which it was outgained by 1.6 net yards per play is unreasonable, especially after the Tigers lost presumed starting quarterback Myles Brennan to injury. Stanford, meanwhile, has seen its efficiency and recruiting success plummet over the past three years and should be in store for a season similar to its 4-8 bottom-out in 2019.

Kansas State struggled last year, but its biggest problem was an early-season injury to quarterback Skylar Thompson, who’s now back, surrounded by a veteran squad. No Power Five conference team has more returning production than UCLA, according to numbers compiled by ESPN’s Bill Connelly, and that should help boost the Bruins behind three-year starting quarterback (and Bishop Gorman grad) Dorian Thompson-Robinson.

Game of the Year lines: Miami +3.5 at North Carolina on October 16 (SuperBook) & Texas +9 at Iowa State on November 6 (South Point)

If you make the somewhat safe assumption that Clemson and Oklahoma will reach the ACC and Big 12 Championship Games, respectively, then these are the two games most likely to determine their opponents. And they both should be closer than the advance lines indicate.

North Carolina is getting a lot of attention for bringing back quarterback Sam Howell, but the Tar Heels have relatively little around him—at least on offense and at least compared with Miami and its quarterback, D’Eriq King.

The Hurricanes are second to the Bruins in Power Five conference returning production. They’ll also be coming off of a bye for this game, while the Tar Heels will be competing for the seventh straight week. The scheduling spot is also beneficial for Texas against Iowa State a month later.

The Longhorns will be one week removed from a bye with only a game at lowly Baylor before their trip to Ames, Iowa. The Cyclones, in contrast, have three straight tough contests leading up to the game, including a pair of road trips to Kansas State and West Virginia.

Iowa State is coming off of a 9-3 dream season that has left it overvalued by the betting market, while Texas should be better than perception indicates in its first year under coach Steve Sarkisian.

Betting with the Barbers | Episode 6

Taking a Closer Look at the 2021 Heisman Trophy