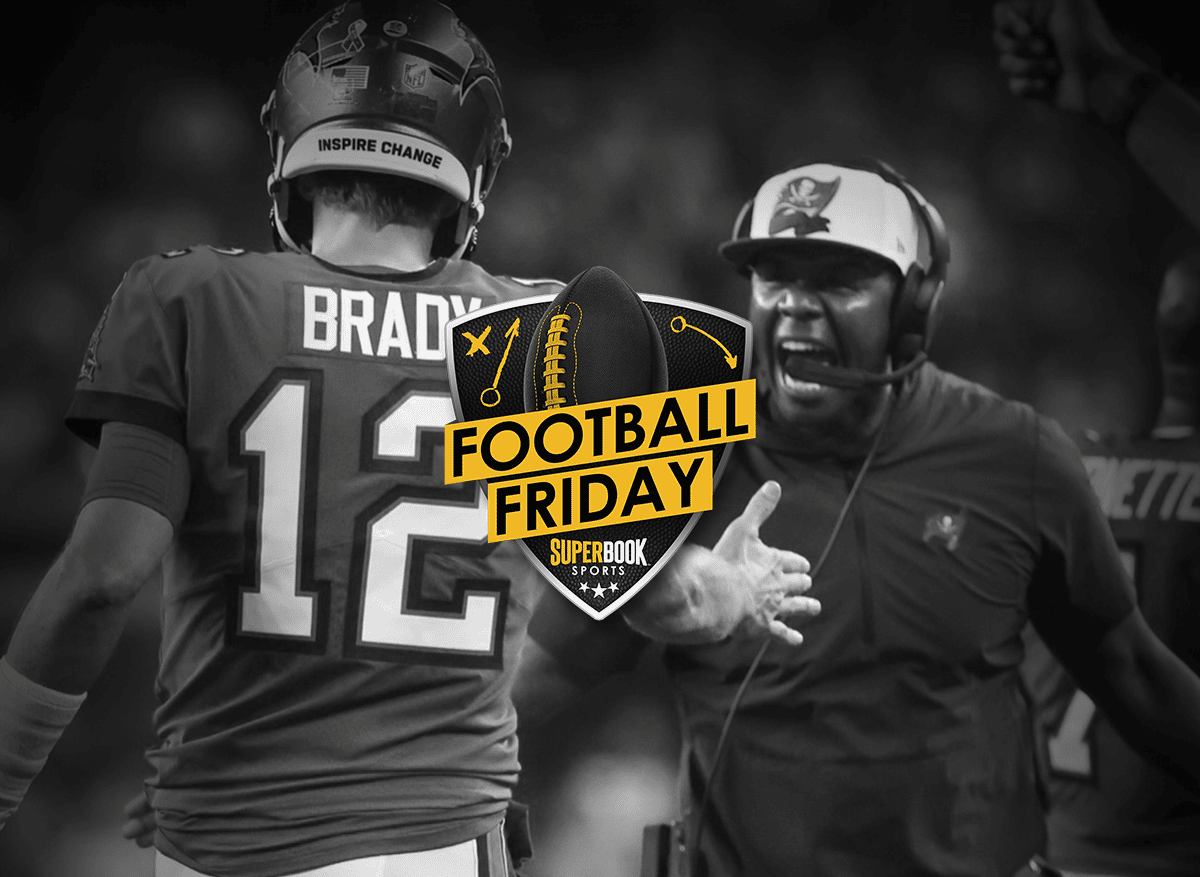 Both of these teams picked up wins in Week 1, moving them to the top of the NFC South standings. But the victories came in very different ways.

Tampa Bay went on the road and dismantled the Cowboys. They used a stout defense, one that held Dallas to just three points, and a strong running game, led by Leonard Fournette’s 127 rushing yards, to post a workmanlike 19-3 win.

New Orleans also won on the road, but in far more dramatic fashion. Trailing by 16 points in the fourth quarter at Atlanta, the Saints rallied to beat the Falcons in a 27-26 thriller. Jameis Winston threw for 269 yards and two touchdowns in the win.

How do those results translate to Week 2? Well, it makes more sense to go with the team that played four good quarters instead of the one that got hot for the final 15 minutes of their game.

The Dolphins dominated the Patriots in their season opener. That’s a sentence that is almost hard to believe, given the way New England has dominated the AFC East for two decades. But the tide seems to be turning, with Miami amongst the teams ready to get some revenge on their division rival.

While there were a lot of impressive things about the Dolphins 20-7 win over the Patriots, the play of Tua Tagovailoa was at the top of the list. New head coach Mike McDaniel figured out how to get the most out of his young quarterback, evidenced by a 23-for-33, 270-yard, one-touchdown day in the season opener. It was no surprise that 94 of those yards went to Tyreek Hill, as the speedy receiver brings a new dimension to Miami’s offense.

Baltimore also won easily in Week 1, although their victory was less impressive. The Ravens were able to cruise to a 24-9 victory over the Joe Flacco-led Jets in their season opener. The game was as boring as that score would indicate.

This week, it’s time to see if McDaniel and Tagovailoa can keep the magic going on the road. Baltimore is a tough place to play, against a team that historically plays good defense.

It’s painful to say, as the Dolphins winning would be way more fun to watch, but this one feels like another low-scoring, semi-ugly victory for the Ravens. They’ll find a way to force a few mistakes, make a few plays and get another win.

The Broncos have been in the news all week, but not for the right reasons. After dropping their season opener in Seattle, an emotional loss for new quarterback Russell Wilson, the conversation around the football world has been about Denver head coach Nathaniel Hackett’s decision to attempt a 64-yard field goal late in the game.

It was a blunder of epic proportions, made in front of the “Monday Night Football” audience in one of the most-anticipated games of the season. Not surprisingly, it’s led to a lot of talk, both in the Mile High City and around the country.

As a result, the Broncos will be ready to play on Sunday. They’ll be eager to put the bad loss, which came in a game they dominated everywhere but on the scoreboard, behind them. They’ll take out their frustrations on the Texans.

Yes, Houston played better in Week 1 than people anticipated, playing to a 20-20 tie at home against the Colts. But it’s hard to imagine Davis Mills going into Denver and outdueling Russell Wilson in No. 3’s debut in front of the home fans.

The Broncos roll in this one. It’ll get ugly.

This is the easiest under pick ever. The Patriots may be worse than they’ve ever been in recent years and their seven points against the Dolphins proves that fact. The Steelers are the type of team that only scores what they need to in order to win, which may be only 14 points. Pittsburgh will win this one, but it’s going be a weird, low-scoring game, something like 18-13. This one isn’t getting to 40.

There are four teams that are monster favorites this weekend in the NFL. The Broncos (-500), Bengals (-350), Packers (-500) and Rams (-550) are all expected to win easily. Ironically, all of four teams were surprise losses Week 1. But good teams bounce back from bad losses, and these teams are no different. It’s tempting to throw the Colts in there too, but due to the fact that the Jags have won seven straight home games against the Colts, it’s best to stay away.

Justin Jefferson to score a touchdown (-130)

In what may be the most-interesting game of the week, the Vikings face the Eagles. Minnesota was one of the top teams in Week 1 and a lot of that is due to Jefferson’s nine receptions for 184 yards and two touchdowns. Jefferson is going to have another field day, especially against an Eagles secondary that struggled in Week 1 to contain Jared Goff and the Lions. Kevin O’Connell has figured out how to get the most out of his star receiver. He’ll do it again in Week 2.

More Bad News – As if an 0-2 start to the season wasn’t bad enough in South Bend, Notre Dame received more tough news this week. Quarterback Tyler Buchner had surgery on his shoulder, a procedure that will likely keep him out for the rest of the season. Drew Pyne will be the new starter. Things just keep getting worse for head coach Marcus Freeman and the Fighting Irish.

Storylines Abound – It’s the rekindling of one of the best rivalries in all of sports, as Nebraska and Oklahoma face each other on the gridiron this weekend. But the game is just one of the stories that make this interesting. At the top of the list is Mickey Joseph replacing Scott Frosts as the Huskers head coach, a development that adds a ton of drama to this already big-time game.

First-World Problems – Alabama is so good that the program gets criticized when they win games. Such was the case this week, as the Crimson Tide squeaked by Texas last Saturday. The 20-19 victory didn’t impress, causing Nick Saban’s team to slip from No. 1 in the rankings all the way to No. 2. It also had plenty of people around the country talking about Alabama not being as good as usual, this coming after a road win in Austin.