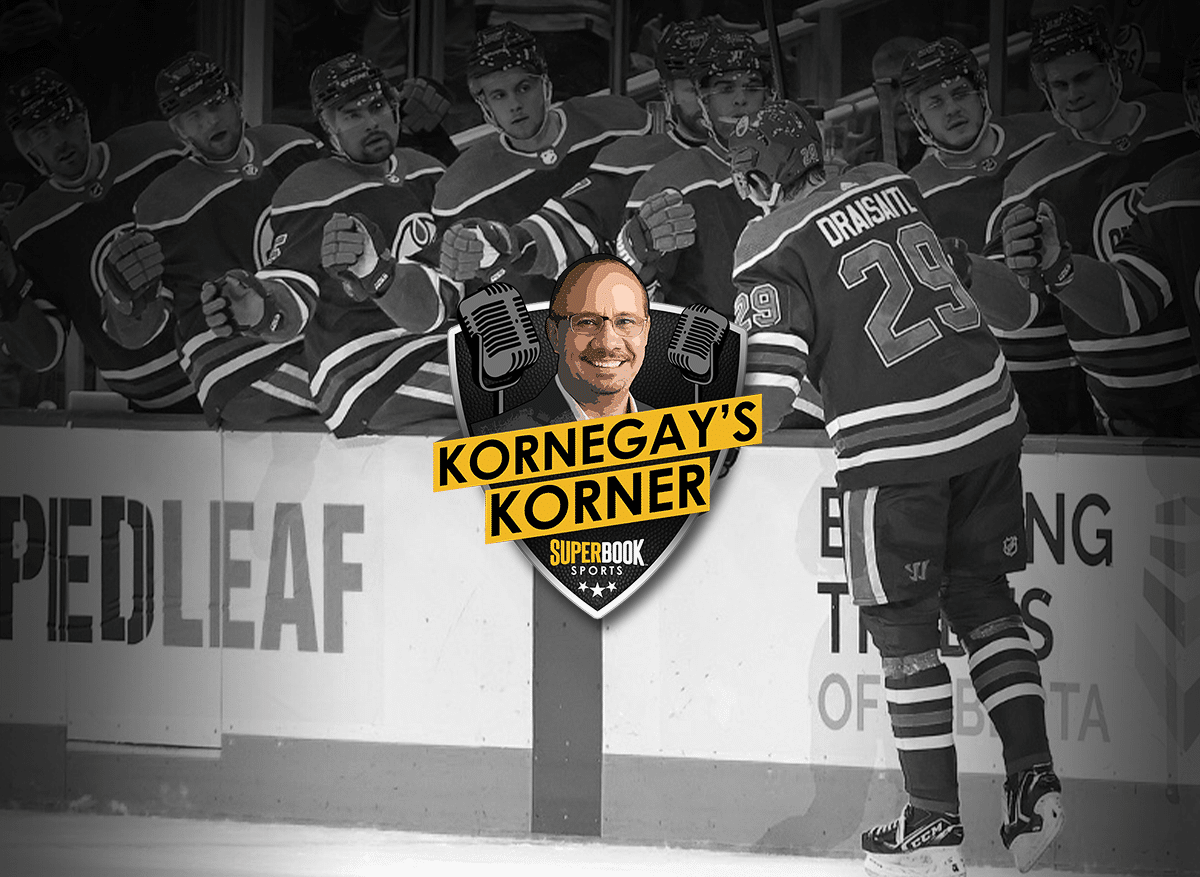 Outside of the first two days of March Madness, there may not be a bigger or better weekend in all of sports than the NFL’s Wild Card Weekend. The NFL still dominates, and now that there are even more games, the interest and intrigue is off the charts. The more games, the more variance – or, shall we say, “opportunity.”

“Over the years, we’ve had plenty of upsets and fantastic games on Wild Card Weekend,” says Jay Kornegay, chief oddsmaker for SuperBook Sports. “But now, it’s a new format with double digit favorites.”

That’s a fact. Look at the Niners, a 9.5 favorite over Seattle; or the Bills, a -9.0 favorite against the Dolphins.

There are close calls, too. See the “pick ‘em” game between the Jags and Chargers, or the Monday Night affair between the Cowboys and Tom Brady’s Bucs, a 2.5-point dog at home.

What does the man himself think? After all, he’s watched closely from the time the odds were set to all the movements up to kick off. Here’s what Kornegay had to say with regard to a few specifics.

… On which team playing this weekend might be “undervalued”

“Obviously, the odds reflect the top teams, and we currently have the Chiefs the favorite at 3-1; the Bills follow at 7-2. The one team that sticks out to me is the Bengals at 9-1. They’ve been hitting their stride and playing great for a month. The one problem is they might have to win games at Buffalo and/or at Kansas City just to get to the Super Bowl. It can be done. The Broncos did it following the 1997, beating Pittsburgh and Kansas City on the road en route to Super Bowl XXXII.”

… On the Jags-Chargers pick ‘em game in Jacksonville

“The one advantage this game has – at least for the books – is the time slot. Getting the main stage during primetime Saturday night will help the wagering numbers. In the early going, Jacksonville is getting most of the support, but we have a long way to go. I would expect this to be a very balanced game.”

“Unless you’re wearing purple and clapping your hands above your head, you’re not thinking of Minnesota. The Vikings aren’t getting any love from the oddsmakers or the betting public. It’s been that way for most of the second half of the season. You must give the Vikings a little credit as they continue to post wins. The downside is they just haven’t been that impressive – hence only being a 3-point favorite at home against the Giants. This doesn’t mean that can’t come away with another close win.”

“Tampa Bay’s poor play outweighs any recent success. I do hear some Brady rumblings about how he’s back and a threat to make a playoff push, but I’m not quite sold. It’s a perfect setting for the Bucs getting the Cowboys limping into Tampa Bay. The Bucs could pull of this short upset, but I wouldn’t think anything beyond that. Those diehards are around and will back the Bucs with their money, but the overall consensus is the Bucs just don’t have much.”

Two bets worth considering on a Wednesday night

That might cause some people to lean toward the home team in this one. That would be a mistake.

Overall, Washington is a much better team. They’re 23-14-6 on the season, within striking distance of Carolina in the Metropolitan Division. On the other end of the spectrum, Philly is just 16-18-7, languishing in the standings.

The Capitals have also been very good on the road this season. They’re 10-8-3 overall, but have gone 7-0 in their last seven away from the nation’s capital. In their last seven trips to the City of Brotherly Love, Washington is 6-1.

The Caps have one the last three head-to-head matchups between these two teams. Look for that trend to continue.

The Oilers fell 6-3 on Monday night against the Kings. But that’s actually good news heading into this matchup with the Ducks. Edmonton is 4-1 in their last five games following a loss of three goals are more.

That’s not the only reason that their western road trip won’t spiral out of control, however. The Oilers are also 24-8 in their last 32 games against a team with a losing record. Anaheim is mired in last place in the Pacific Division.

Meanwhile, Edmonton is a fringe playoff team at the moment in the Western Conference. That’s because they play a lot of high-scoring games against the West. The over has gone 15-5-1 in the Oilers last 21 games within the conference. In three of their last four wins overall, Edmonton has covered the -1.5 puck line.

The Ducks aren’t the team to slow them down. They have one of the worst defensive units in the NHL, ranking dead last in goals allowed per game.

Add it up and this should be a back-on-track game for the Oilers. Edmonton wins big.

The more things change, the more they stay the same
Georgia won the national title in convincing fashion, dismantling TCU by a 65-7 score in a disappointing finale to the College Football Playoff. It was the Bulldogs second-straight championship, as they remained the best team in the sport by a wide margin. Don’t expect next season to be any different. After a 15-0 season, Georgia is once again atop the college football polls.

Black Monday could be delayed
The day after the NFL season ends, there are usually a number of head coaches who are given a pink slip. This time around, however, there was less carnage than normal. In part, that’s because three teams had already canned their head coach, as Carolina, Denver and Indianapolis got a jumpstart on things. But it was surprising that only Arizona and Houston joined the fray. That said, don’t be surprised if the Rams job comes open, with the Chargers and Cowboys potentially in play if this weekend doesn’t go well for Los Angeles and Dallas.