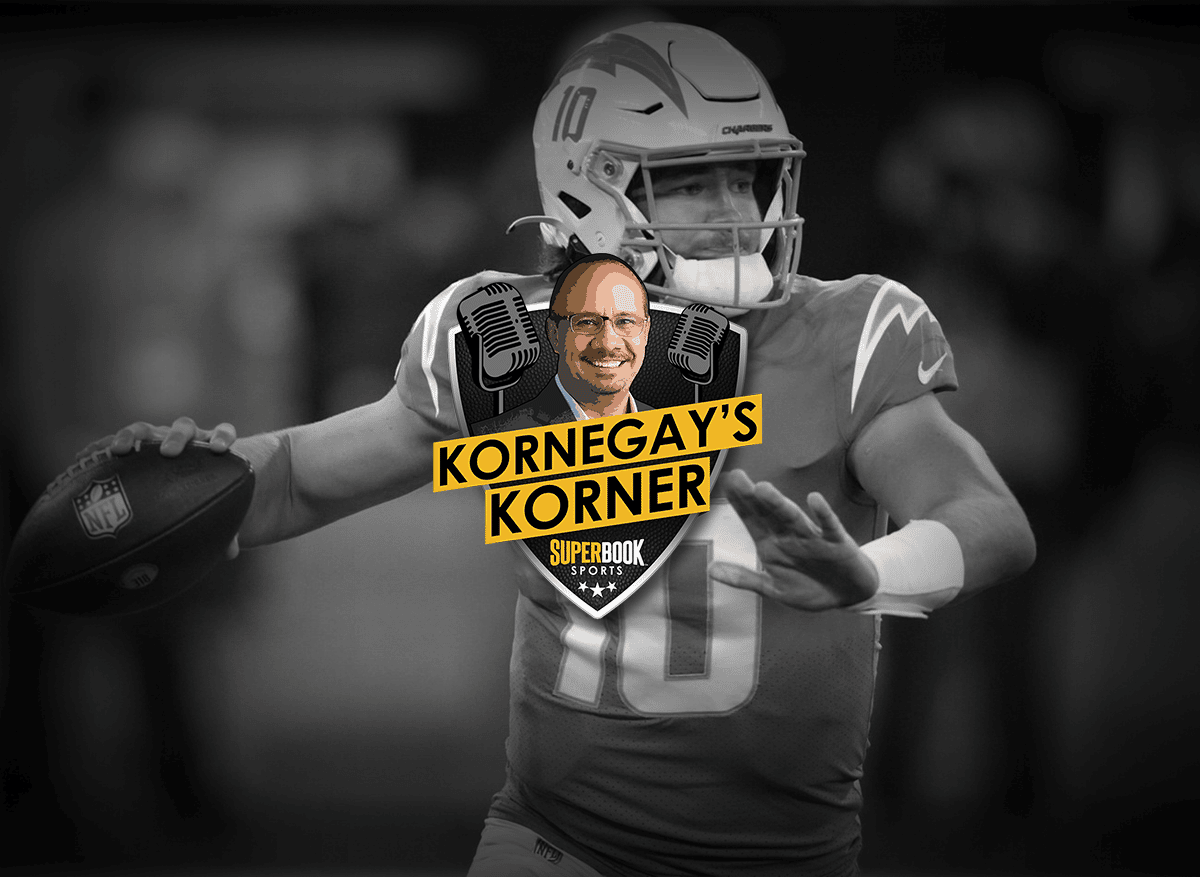 Kornegay’s Korner: Saved By The Seahawks

Just hours before kickoff at Seattle’s Lumen Field, SuperBook Sports head oddsmaker Jay Kornegay surmised the NFL’s first weekend: “The Monday night game is shaping up to be a boom or bust for the books. Currently, the Broncos are getting almost 88 percent of the action. The books only positive scenario would be for the Seahawks to win outright.”

And then the Seahawks did just that; they won outright on a mysterious decision from first-year head coach Nathaniel Hackett to go for 64-yard field goal to win it – rather than giving the ball to Russell Wilson on 4th-and-5.

Up to that point, however, Week 1 in the NFL was a pretty fair fight between the bettors and the books. Like the NFL itself, parity often reigns supreme when it comes to fans and the way they bet.

“The handle was terrific throughout our jurisdictions and the atmosphere was electric,” added Kornegay. “Americans love football and they love betting football.”

In a spectacular weekend filled compelling games, the college game saw very few changes in terms of futures. The biggest mover was USC, whose odds to win a national championship dropped from 25-1 to 12-1. In the NFL, an injury to Dak Prescott (and a “lifeless performance” from the Cowboys) saw the Cowboys go from a 25-1 hopeful to a 100-1 longshot.

After Alabama looked suspect against Texas on the road, is it fair to question Tide this season? Before the season, oddsmakers made this team out to be the best Nick Saban-led unit in years, with their odds to win the title at +150 heading into the campaign.

But the Longhorns pushed Alabama to the brink, with the Crimson Tide winning 20-19 on Saturday. It took a late field goal for Saban and company to escape Austin with a win, despite being 20-point favorites.

As a result of the tight win, Alabama dropped to No. 2 in the polls. Georgia toppled Samford by a 33-0 count to claim the No. 1 spot for this week.  Georgia has looked supremely strong in their first two games. Alabama will have to re-earn their spot as the top team in the country.

The Sun Belt Conference had quite the weekend. Three teams went on the road and pulled big-time upsets.

Georgia Southern also got in on the fun. They knocked off unranked Nebraska. That upset in Lincoln led to head coach Scott Frost getting fired just three games into his fourth season as the head coach of the Huskers. He was 16-31 during his disappointing tenure.

Adding insult to injury, those three schools shelled out a lot of money to have their Sun Belt foes come spoil their parties. Notre Dame, Texas A&M and Nebraska paid Appalachian State, Marshall and Georgia Southern a combined $4.173 million to serve as what was expected to be easy foes. Yikes.

Two NFL divisions should be 0-4

It’s easy to overreact to Week 1 in the NFL, but there were some crazy outcomes, especially when you look at two key divisions. One was expected to stink; one was not.

The AFC South went winless, despite the fact that two of the teams from the division faced each other. That’s hard to do. Indianapolis and Houston played to a 20-20 tie, taking some shine off the preseason Colts hype. The Jaguars collapsed in Washington and the Titans absolutely gagged a game to the Giants.

Could 9-8 take arguably the worst division in football? Possibly.

On the other side of things, what in the world happened in the NFC West? Oddly, the only team to win was the one nobody thought could. Still, the Seahawks should have lost – the Broncos found no fewer than five ways to hand Seattle the win.

The Rams looked unprepared against the Bills in the opener, San Francisco might have a QB controversy after Trey Lance’s underwhelming outing in the rain and Arizona may already have buyer’s remorse on Kyler Murray’s new deal after getting blasted by the Chiefs. And the Seahawks were beneficiaries of two Denver fumbles on the 1-yard line and a missed 64-yard field goal.  That division isn’t the best in the NFL, as many thought, but perhaps middle of the pack.

There’s a lot of football left, but Week 1 showed some alarming trends in the AFC South and NFC West. And they weren’t good.

Clip of the Week: It was a tough Sunday for NFL kickers