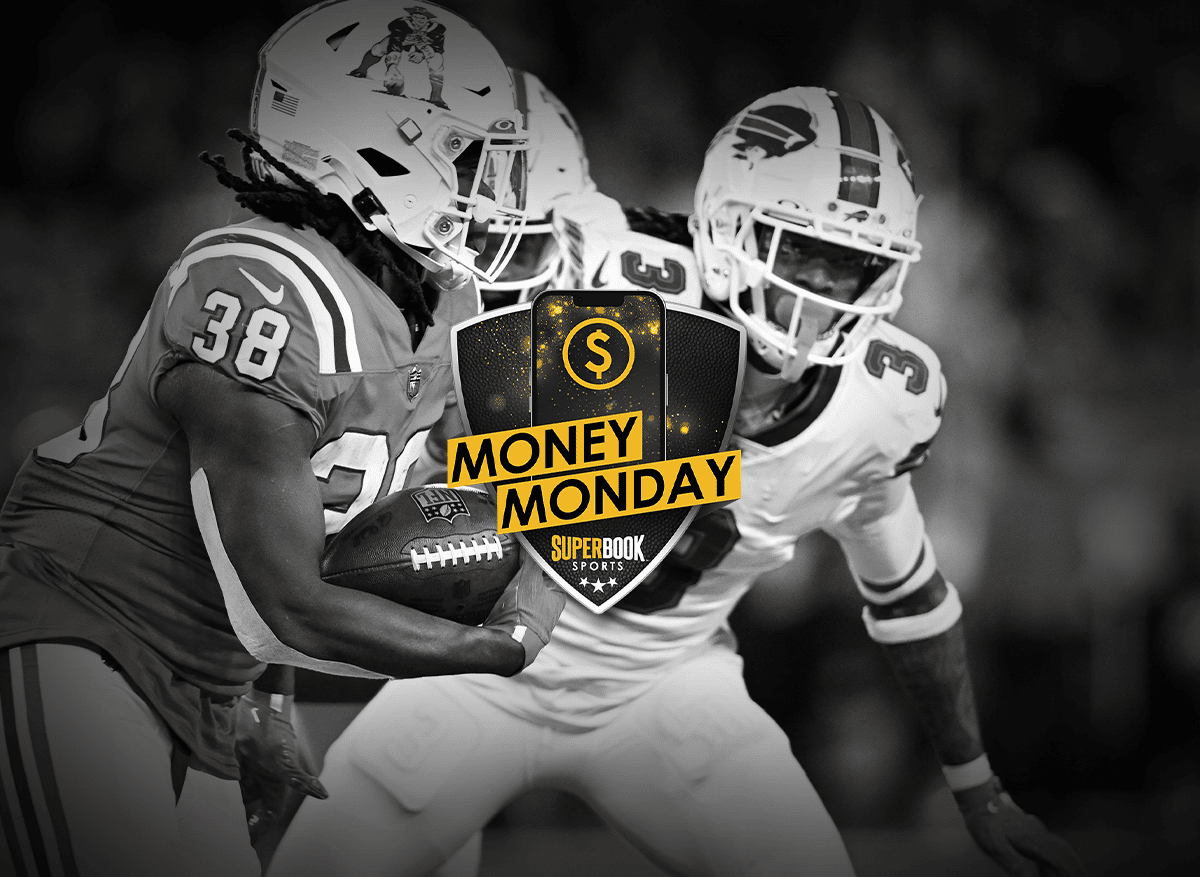 Three bets worth making when the Cardinals host the Patriots

Week 14 wraps up with a matchup between a pair of teams that have disappointed in 2022. The Cardinals were a playoff team a season ago but have struggled this year and sit at 4-8. The Patriots have also failed to build upon a postseason berth in 2021, as they’ve regressed and enter the game at 6-6. Both enter Monday’s tilt on two-game losing streaks, sputtering toward the finish line.

There’s really no need to overthink this one. It’s Bill Belichick, the greatest coach in NFL history, against Kliff Kingsbury, the coach with one of the hottest seats in the NFL. The Patriots are battling for their playoff lives, while the Cardinals are just a couple weeks away from being mathematically eliminated from postseason contention. Arizona has no home-field advantage whatsoever, as its 1-6 record in Glendale is the second worst mark in the NFL. Only the hapless Texans have a worse record at home, posting an 0-5-1 mark thus far. Meanwhile, New England is a respectable 3-3 on the road, and 2-1 in its last three contests away from Foxborough. For all the talk about how bad the Russell Wilson contract was (and it was), are we sure the Kyler Murray extension wasn’t nearly as bad? He’s 23rd in the NFL in QBR and has thrown just 14 touchdown passes. His legs are a weapon, but Murray has rushed for 30 or fewer yards in five games this season. It seems like an effort problem at times, rather than a natural-talent issue. For all those reasons, it’s hard to have any faith in Arizona right now. Take Hoodie and the Patriots.

Whether it be the closed roof or fast turf, games in Glendale seem to feature a lot of points. The last four Cardinals’ home contests and five of seven this season have gone over this low total of 43.5 — and some have shattered it. The Week 1 game saw 65 points scored and Week 7 saw the scoreboard dinged for 76. Even if the Patriots have been inconsistent in scoring this year, nothing is better for the confidence of an offense than playing Arizona. They’re giving up 26.8 points per game, which was 31st in the NFL entering Week 14, or the second highest in the league. Only the Lions were worse, by just 0.2 points. Mac Jones could use a big game, and this feels like the perfect storm for him to get back on track. Throw in the dynamic Rhamondre Stevenson at running back, and the Patriots won’t have many problems scoring points. New England takes this one, and the game goes over, 27-21.

Over 33.5 receiving yards for Rhamondre Stevenson

With Damien Harris listed as doubtful at running back for the Pats, it will indeed be the Stevenson show in the desert on Monday night. And while he’ll get his fair share of carries, what makes him truly a dual threat is his ability to catch passes out of the backfield. That’s why his total of 33.5 receiving yards might look high on the surface, but he has the ability to pop for many more yards than that through the air. He went for 76 receiving yards at Minnesota, 56 hosting the Jets, 72 at the Jets and 59 against the Bears. Jones will look his way often and Stevenson will be on the field for almost every offensive snap, so the over here is an easy play. Stevenson might even break one early, getting over 33.5 receiving yards in the first quarter of first half. It’ll be the definition of a low stress bet.

The bubble has burst a bit on the Seahawks, as they’ve dropped three out of their last four games to fall to 7-6. Seattle is clinging to its playoff hopes, desperately needing a home win against their division rivals to stay squarely in the hunt. Meanwhile, the 49ers continue to rack up wins, despite a rash of injuries. San Francisco has won six straight games, including a drubbing of the Bucs on Sunday with Brock Purdy at quarterback. Lean toward the home team and the hook but expect the Niners to get the win.

The clock has struck midnight for the Dolphins. In part, that’s because their schedule got really difficult. Back-to-back losses at the 49ers and Chargers have dropped them to 8-5, nearly putting them out of the AFC East race. They have to win on Saturday afternoon in Buffalo to stay in the chase, but that’s a tall order. The Bills have won four-consecutive games, putting themselves squarely in the mix for the No. 1 seed in the AFC. Buffalo is a contender, while Miami is a pretender. This one is easy.

The Giants have come crashing back down to earth. After a 7-2 start, New York is winless since Nov. 13, losing three times and tying the Commanders the last time these two teams faced each other. The Giants are desperately trying to remain in the playoff chase. Meanwhile, Washington is 3-0-1 in its last four games, feeling great at 7-5-1 as the Commanders come off their bye. This feels like an elimination game. The home team makes sense, but the number is too big. Take the G-Men to cover.