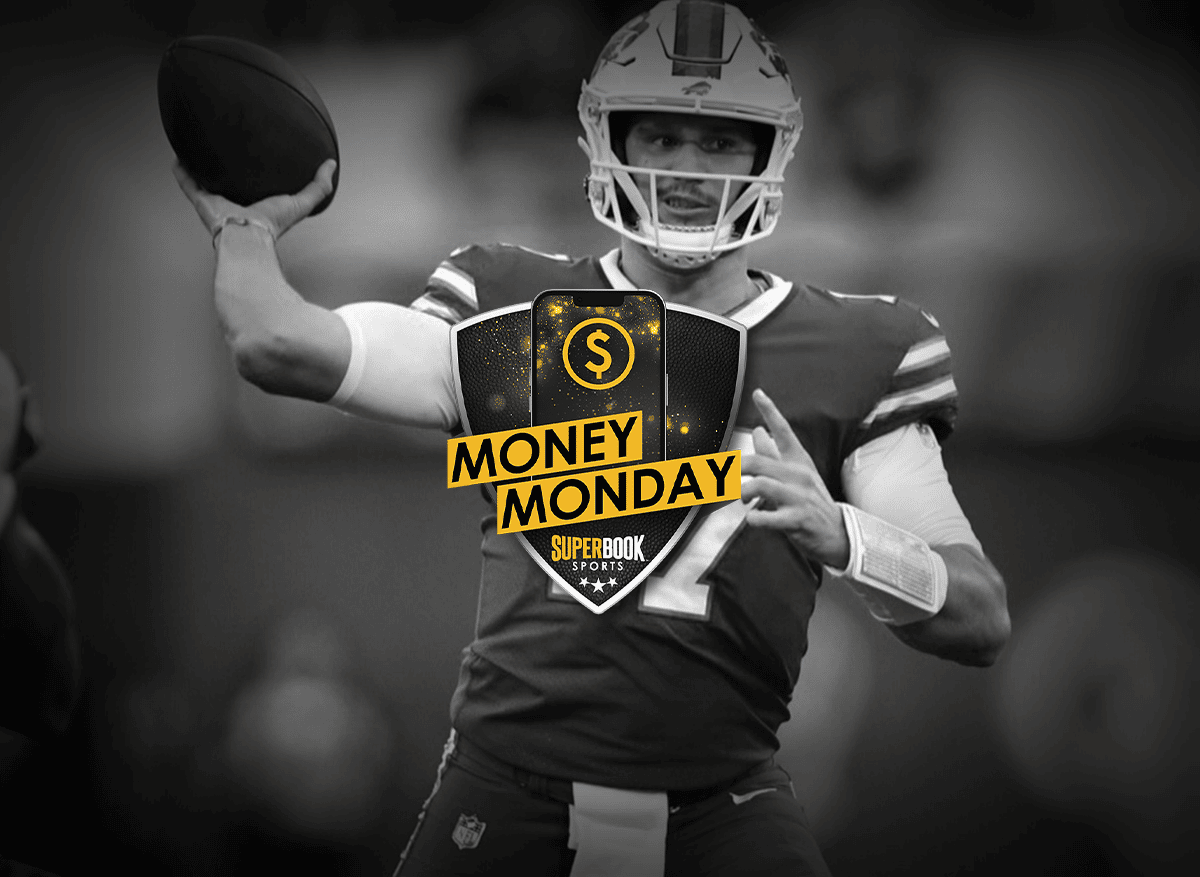 Three bets to make when the Bills host the Titans

Even though it’s only been one week, talk about two teams going in different directions.

The Bills were the talk of the NFL before the year and lived up to the hype in Week 1, thrashing the defending champion Rams by a 31-10 count. Buffalo did nothing to change anyone’s mind that it’s a Super Bowl favorite.

Meanwhile, the No. 1 seed in the AFC last year looked flat. The Titans did nothing to quiet critics who think they’re in for a down season, losing a heartbreaker to the Giants 21-20. Tennessee called a tight end end-around on third-and-one with a chance to essentially clinch the game. The call went disastrously wrong and New York immediately went down and scored a TD to make it 20-19. The Giants showed some guts, going for two and taking a 21-20 lead. Titans kicker Randy Bullock missed a potential game-winning field goal and the team dropped to 0-1. It could not be more obvious the Bills are the class of the AFC while the Titans missed their window.

Bills -10.0 – The line opened at Buffalo -9.5 but is now up to Buffalo -10.0. It’s a big number, considering this easily could have been the AFC Championship Game a year ago. Still, always look at the QBs, and Josh Allen is light years ahead of Ryan Tannehill. Allen threw for 297 yards and three TDs in Week 1 and added another 56 rushing yards. Tannehill was fine, throwing for 266 yards and two scores to running back Dontrell Hilliard. He showed no ability to stretch the field, which is a problem that has plagued him for a couple of seasons. It will only be worse without A.J. Brown and Julio Jones in the fold. Take Buffalo -10.0.

Over 47.5 – The Bills offense will put up a huge number in front of a raucous Bills Mafia crowd. Josh Allen is on a roll, dating back to last year’s playoffs, with a 40-point night never out of the question. This game has 41-14 written all over it.

Under 81.5 rushing yards for Derrick Henry – While Henry remains one of the better running backs in the NFL, this game script will not favor him at all. With the Titans trailing early and likely by a big number, he won’t get a ton of carries. Take under 81.5 yards rushing. Henry averaged just 3.9 yards per carry in a close contest with the Giants, gaining 82 yards on 21 attempts. He’ll get more like 15 carries against the Bills, and even if he gets to 4.0 yards per carry, that’s only 60 yards. By the way, the Bills front is better than the Giants, and Buffalo gave up just 52 total rushing yards to the Rams in Week 1. Fading Henry will reward bettors.

Three bets worth making when the Eagles host the Vikings

A rematch of the 2018 NFC Championship Game sees the same two teams meeting on the same field, but a lot has changed since then.

The Vikings were good, but their quarterback was Case Keenum. Kirk Cousins represents a significant upgrade at QB and Justin Jefferson is now the best receiver in the NFL. He was a freshman at LSU at the time.

Minnesota looked dominant in a Week 1 win over the Packers, taking them down 23-7. Jefferson had nine catches for 184 yards and two touchdowns. Cousins found his best target throughout the game and the defense did its part. Aaron Rodgers threw for just 195 yards, no TDS and an INT. The Vikings sacked him four times. The NFC North appears to run through Minnesota.

While the Eagles offense was great against the hapless Lions, the defense gave up five touchdowns in a 38-35 win. It’s surprising to see the Vikings as underdogs, regardless of where the game is being played.

Vikings +2.5 – Minnesota is getting two points, with the total set at 49.5. The Eagles may win a bad NFC East, especially with Dak Prescott’s injury in Dallas, but the Vikings are Super Bowl contenders. If the Eagles couldn’t contain the Lions, how are they going to keep Cousins, Jefferson and Dalvin Cook in check? Take the Vikings and the points (or moneyline).

Under 49.5 – Jalen Hurts managed just 243 yards through the air against Detroit, so what will he do against a much scarier Minnesota defense? If they held Rodgers to what they did, it’s hard to see Hurts having a lot of success passing the football. His legs could be a problem, but guys like Jordan Hicks will be ready after his eye-popping 14 tackles in Week 1. This feels like a 27-14 game.

Justin Jefferson over 97.5 receiving yards – During the preseason, it was speculated that Justin Jefferson could make a push for MVP. Week 1 did nothing to dispute that. His receiving yards is set at 97.5 and you should hammer the over. Jefferson caught 184 of Cousins’ 277 passing yards against the Packers, or 66.4 percent. Cousins will look early and often to his favorite target, and there’s no reason to think he won’t eclipse the over. In fact, this may be the last time all season his over / under is set at double digits and not triple digits. Take advantage of it while you can.

A sneak peek at Week 3

Both of these teams could be 2-0. The Steelers lost a heartbreaker to the Patriots, while the Browns gave one away against the Jets. Now, one of them will be 1-2 after Thursday night. Things change quickly in the NFL. Who will respond better to adversity? Give me the team led by Mike Tomlin every day of the week and twice on Sunday (or Thursday).

This line opened at 2.5 and has already moved a ton. By kickoff, the 49ers will be the favorite. So, jump on this one ASAP. San Francisco will have Jimmy Garoppolo behind center, which actually makes them better right now. Meanwhile, Denver is a complete mess. Take Kyle Shanahan over Nathaniel Hackett all day long.

Cooper Rush vs. Daniel Jones… are you ready for some football? Nothing says “primetime” quite like that matchup! The Cowboys avoided an 0-2 start by upsetting the Bengals, but it’s hard to see them going on the road and winning with a backup quarterback. The Giants have squeaked by the Panthers and Titans, but they’re about to start the season 3-0.