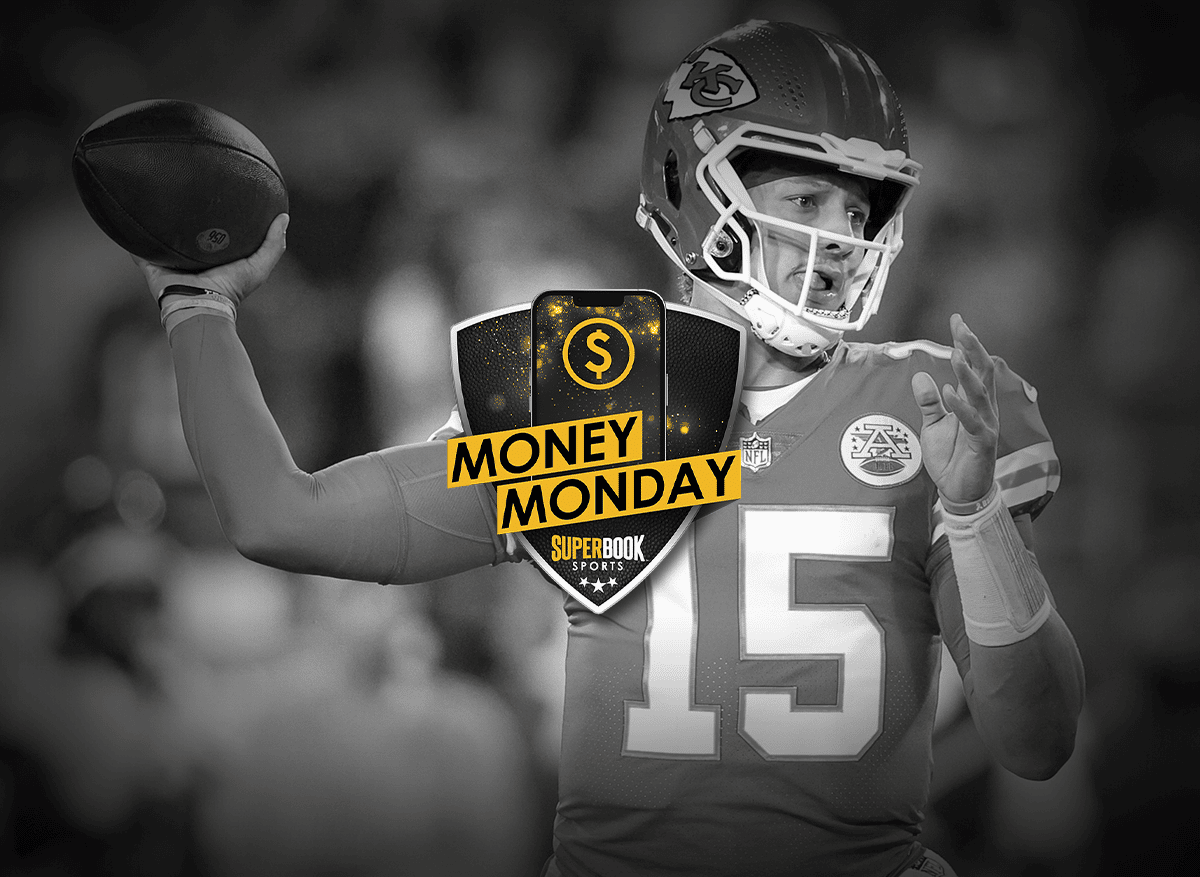 Three bets to make when the Chiefs host the Raiders

The AFC West was supposed to be the most-competitive division in the NFL. Many thought it would produce three or four playoff teams. As Week 5 wraps up, however, it looks like it’s going to be the same as it’s been the last six years. The Chiefs are the class of the division, by a wide margin. In part, this is because the Raiders have been such a disappointment. A playoff team a season ago, there were high expectations for first-year head coach Josh McDaniels. But at 1-3, with 1-4 likely, Las Vegas has been a flop.

Chiefs -7.0 – The Chiefs have scored 129 points through four games, which was second in the NFL entering Sunday. Their offense hasn’t missed a beat since trading Tyreek Hill to the Dolphins. Why? Because Patrick Mahomes is just that good. Kansas City hung 41 on the vaunted Tampa Bay defense in Week 4 and also put up 44 on the Cardinals in Week 1. Mahomes has 11 touchdowns and just two INTs. If it weren’t for that Josh Allen guy in Buffalo, he’d be the leader in the clubhouse a quarter of the way through the season for MVP. Meanwhile, the 1-3 Raiders have allowed 100 points thus far, which was 24th in the NFL after Week 4. They’ve surrendered at least 23 points on defense in all four games. Considering Mahomes and the Chiefs blasted Las Vegas 41-14 and 48-9 a season ago, this line doesn’t make any sense. Don’t overthink it; Kansas City will cover the seven points with ease.

Over 51.5 – The over / under is set at 51.5, and the Chiefs will get close to that number on their own. As mentioned, they’ve scored 40-plus in two of their four games, and with a gorgeous day forecast in K.C. on Monday (high of 82 degrees, low of 64), the weather will be perfect in primetime.  Both games a year ago covered this total and the Las Vegas offense isn’t bad. The Raiders are averaging 24.0 points per game and should get close to that number, with the Chiefs defense allowing 24.0 points per game. It’s remarkable, but the Raiders offense has scored 96 points while the Chiefs defense has surrendered 96 points. That pattern will hold on Monday night, with Kansas City securing a 42-24 win.

Over 6.5 receptions for Travis Kelce – Travis Kelce is clearly Mahomes’ No. 1 target with Hill gone, and he cooked the Raiders a year ago in their first matchup, finishing with eight catches for 119 yards. Las Vegas held him in check in the second game, but the score was out of hand at halftime, with K.C. leading 35-3, so the Chiefs took their foot off the gas. Regardless, Kelce has at least seven targets in every game this year and is averaging 6.5 catches per contest. However, in their two 40-plus point games, he had eight catches against the Cardinals and nine last week against the Bucs. Take Kelce over 6.5 receptions, as when the Chiefs are rolling, Mahomes looks to his reliable veteran tight end early and often.

A sneak peek at Week 6

The Commanders have dropped four straight, while the Bears have lost three out of four, making this a bit of a stinker on “Thursday Night Football.” That said, both teams showed some life on Sunday. Washington nearly rallied to beat the Titans, while Chicago did charge back to take a fourth-quarter lead against the Vikings. So, there is hope that this one will be better than last week’s Broncos-Colts tilt. That said, the under at 39.5 looks like the smart play here.

A rematch of last year’s epic playoff matchup, this might be the most-anticipated game of the regular season. Buffalo is rolling, averaging 30.4 points per game, while giving up just 12.2. That defense will be tested, however, as they haven’t faced an offense like Kansas City yet this season. The Chiefs will be coming off a short week, as they play tonight against the Raiders. Meanwhile, the Bills be looking to avenge last year’s overtime heartbreaker. Look for Josh Allen and company to establish themselves as the Super Bowl favorite by getting a monster road win.

The Eagles remain the only undefeated team in the NFL, having escaped Arizona with a 20-17 win in Week 5. Meanwhile, the Cowboys are rolling, winners of four straight, including a 22-10 win over the defending Super Bowl champs on the road on Sunday. Will it be Dak Prescott or Cooper Rush at quarterback for Dallas? To some extent, it might not matter. The Cowboys are all about their defense, a group that hasn’t surrendered more than 17 points in a game all season. They’ll swarm the Eagles and keep things close, covering the number in the process.