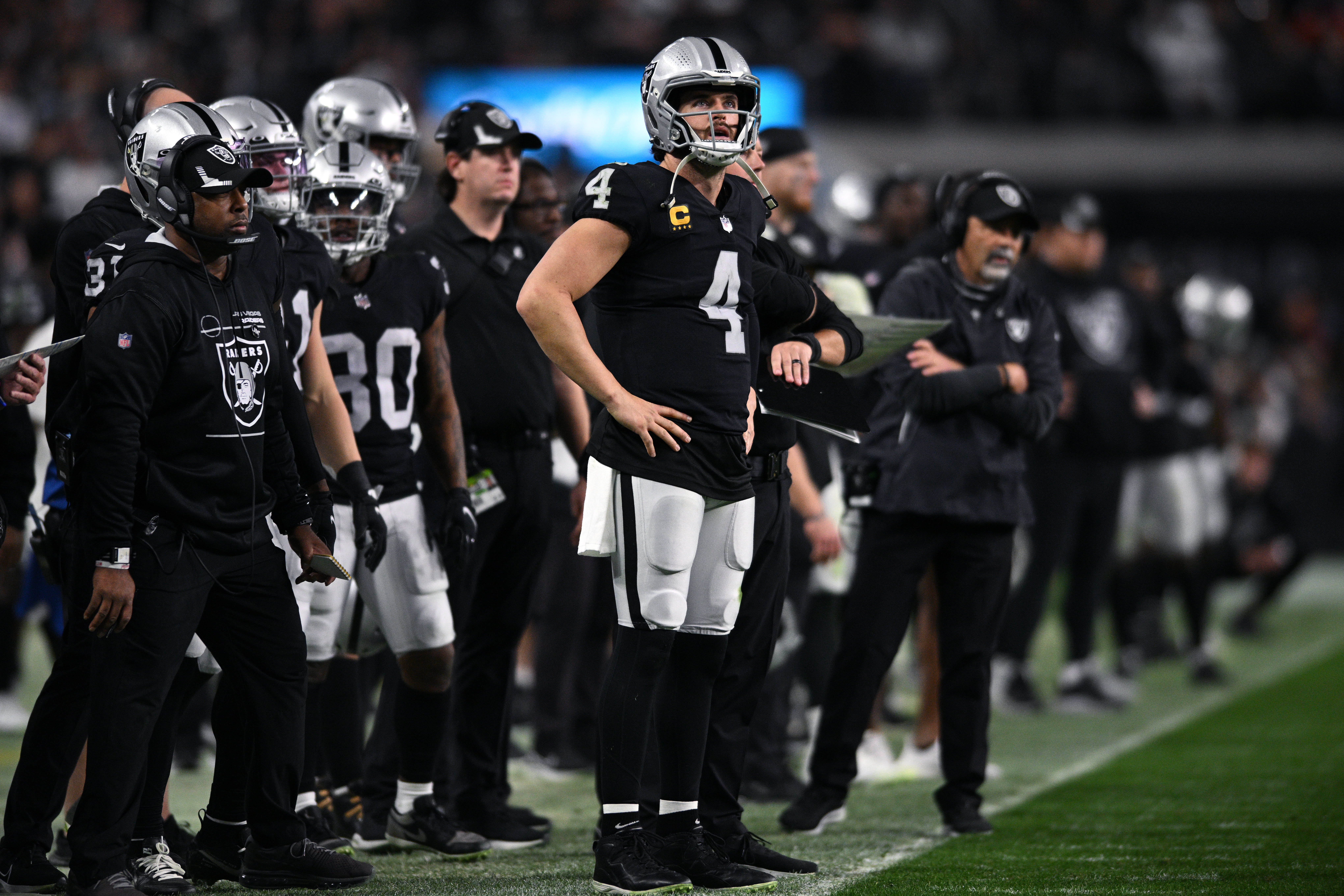 The bets began rolling in on the Raiders to win the Super Bowl at odds as high as 80-1 at the Westgate SuperBook.

And the action on the Raiders hasn’t stopped, even as books have slashed their odds to as low as 12-1.

“All those moves really created a ton of excitement. Everybody’s all in and that’s how it should be. Hopefully, they give them a ride for their money this year.”

The Buffalo Bills are the clear-cut 6-1 favorites to win the Super Bowl. But the Raiders are, by far, the largest liability at Las Vegas books, which will lose millions of dollars if the hometown team wins it all.

“We get murdered on them,” he said.

The Raiders are the ticket leaders at Circa and were the largest liability until the book recently took a big bet on the Kansas City Chiefs that made them No. 1.

“There’s been a ton of support for the Raiders for obvious reasons, with us being in Vegas and looking like they’ll have a decent team this year,” Circa director of risk Chris Bennett said. “People seem to like the Raiders. No one is really betting against them in any fashion up to this point.”

Andrews respects the Silver and Black.

“They are a very viable Super Bowl and playoff candidate. They’re a legitimate contender,” he said. “I think they’re really good. The offense, in particular, is really good. The defense, there’s going to be some issues.”

BetMGM bettors also are banking on the Raiders to go over their season win total of 8½ and to win the loaded AFC West, where they’re the +650 fourth choice.

“The Raiders are, by far, the biggest over team. It’s not even close,” MGM Resorts director of trading Lamarr Mitchell said. “In what some will call the best division in the NFL, we’re a big loser there as well. They’re betting the Raiders and the ticket count is not even close.”

MGM still has the best Super Bowl odds on the Raiders at 40-1.

“People are definitely on the Chargers bandwagon after all the points they scored last year,” Salmons said. “I like the Chargers a lot. But that’s a tough division. It seems like they have a quarterback in Justin Herbert who’s going to win the Super Bowl at some point. The question is when?”

No curtains for Steelers

Longtime Steelers quarterback Ben Roethlisberger has retired. But that hasn’t stopped bettors from pounding Pittsburgh to win its seventh Lombardi Trophy. At 80-1 at several shops, the Steelers are among the largest liabilities at the Westgate, Circa, Caesars and Stations.

“If you’re kind of looking for the Bengals of last year who could be a surprise, under-the-radar team, it’s the Steelers,” Red Rock Resort sportsbook director Chuck Esposito said. “Coach Mike Tomlin has never finished below .500. They had a good draft and we know they have a good defense. They’re kind of a vogue team.”

“The AFC is probably as strong a conference as I’ve ever seen from top to bottom,” Salmons said. “Even if you get to the playoffs in the AFC, the bottom seed is good enough to beat the top seed. That conference is loaded. It’s just so wide open.

“If you’re looking for value, take someone in the NFC because there’s only a few teams in the NFC that can make a run this year.”