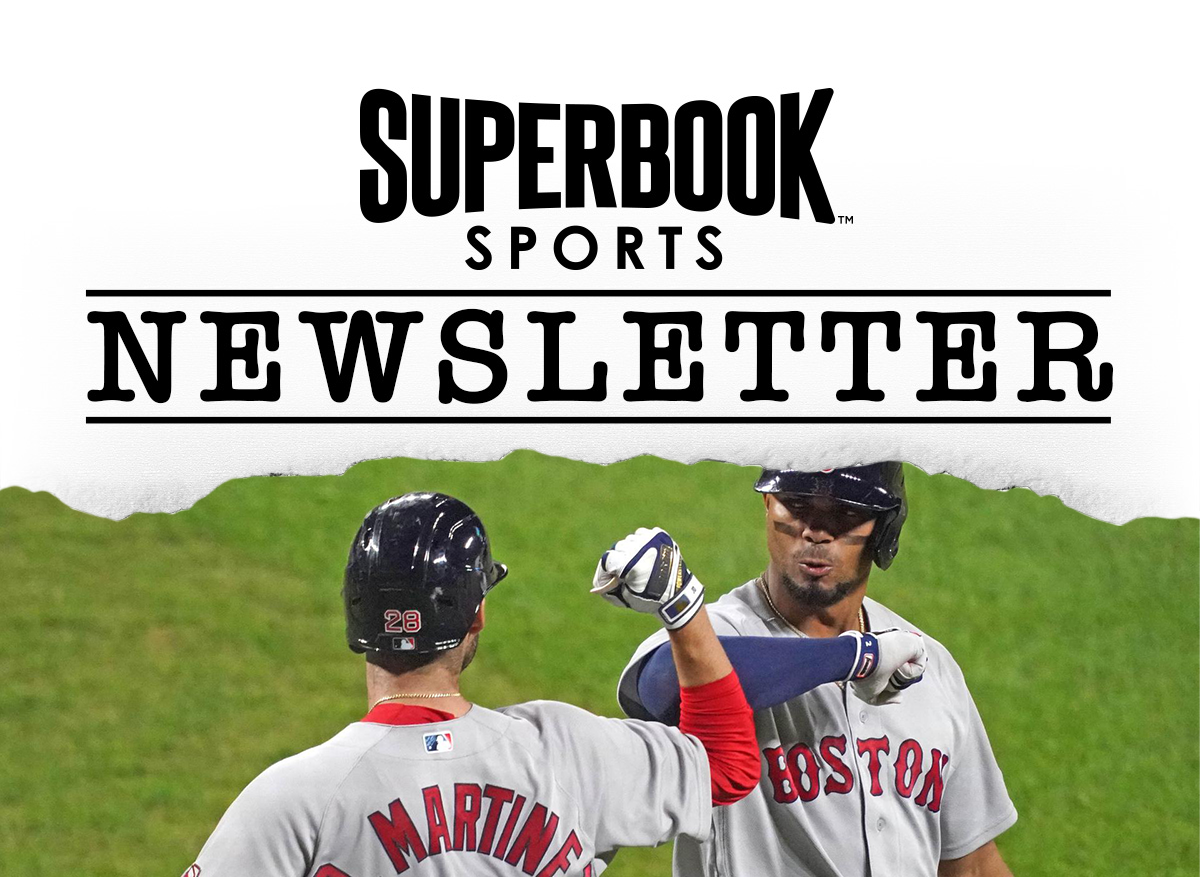 The dog days are over! Well, sort of. “Real football” is still a just over a month away, but NFL Training Camp season is finally here! That stretch of the calendar where baseball and the ESPYs are asked to entertain us has come to an end. Starting today, players from around the NFL are reporting to camp, and now we can jump to all sorts of conclusions in a 24-hour period based on walk-throughs in shorts. Soon we’ll even be able to watch Hard Knocks and even bet on the preseason. Deshaun Watson is padded up; Russell Wilson is in Denver. And Tyreek Hill is in South Beach. Now is the time to study up. Now is the time to lay the foundation for your upcoming fantasy season. Now is the time to get busy laying down those futures bets while the prices are right: Who will win Super Bowl LVII? How many wins can your team muster? Which player props are a lock even before training camp begins? Who will claim league MVP, Rookie of the Year and Coach of the Year? And don’t forget, at SuperBook Sports, you can bet every game in the entire season today. Sounds like a great way to kill an entire day in the cubicle pretending to work to us. Happy Training Camp. We’re so happy we could pitch a tent.

Major League decisions are about to be made. Perhaps like no other league in sports, the Major League Baseball trade deadline usually means one thing for most teams: Every team must decide if they’re gonna go all in or if they’re gonna wait’ll next year. In a nutshell, every team is either a buyer or a seller. Some teams – let’s say the Yankees or Dodgers – are always in it to win it. On the flip side, the usual also-rans – like the Colorado Rockies – or the unexpectedly terrible – like the Red Sox – will be conductors of the annual fire sale. Of course, there are always those teams sitting somewhere in the middle, where the decision to step on the gas or the brake isn’t so simple. Who are they and what will they do? Furthermore, this summer has some unusually big names in the mix, too. To think that any team would be willing to move on from Shohei Ohtani is strange at best. To think that Juan Soto rejected a 15-year, $440 million contract offer from the Nationals – a decision that could possibly dictate if he stays in Washington or gets traded to a contender – is mind-blowing. At the moment, the Yankees and Dodgers are the clear cut choices to win their respective pennants, but will that be the case once the dust has settled? ‘Tis the time of year where those who are vying for a World Series trophy could be making headlines. Keep up and wager accordingly.

Sure, it’s training camp time for all 32 NFL teams. But, if you’re new to this – as many states not named Nevada are – it might be time for a little training camp of your own. Fear not; there’s no need to sweat or strain or pull any muscles – just a quick read will do. If you’re excited to begin betting NFL games, props or futures, we’ve got you covered. Check out “NFL Betting at SuperBook.com” and get yourself trained for the season ahead.