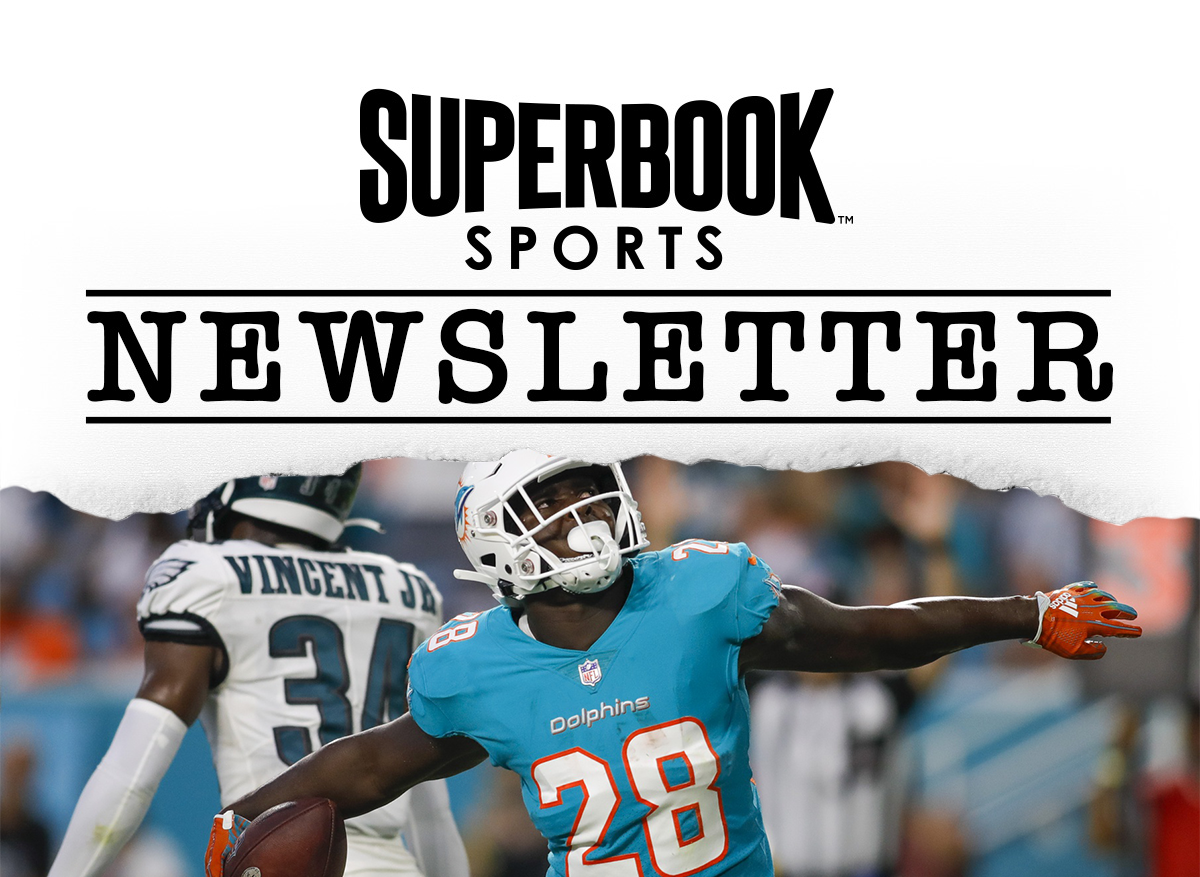 Betting on the Story

Looking to make a bet that you can really get behind? Look no further than New York City’s Arthur Ashe Stadium, home of the US Open tennis tournament and possibly Serena Williams’ last tournament as a professional tennis player. Sitting at 40/1 to win the women’s singles title, Williams is no longer the prevailing favorite (that’s currently Iga Swiatek at 7/2), but she opened her final run with a 6-3, 6-3 victory over Danka Kovinić in the first round of the US Open at Arthur Ashe Stadium on Monday. Her next singles match is set for Wednesday against world No. 2 Anett Kontaveit in the singles round of 64 (Williams will also begin doubles play on Wednesday alongside her sister Venus). There’s a long way to go for Williams, an undeniable crowd favorite in Queens, but one thing is for certain: The further Williams advances, more money will come pouring in and you can kiss 40/1 goodbye.  And face it, there’s something magical about the US Open for American tennis stars. When there’s a great story at hand at the Open, the stakes get higher and the crowd gets louder. (Who could forget Jimmy Connors incredible showing during the 1991 US Open?). The bracket at the US Open is bigger than March Madness, so there’s a ton of tennis to be played (the women’s final will take place on Sept. 10, and the men’s fall one day later on Sept. 11), but the point is this: Put a little dough down in honor of Serena Williams, easily the greatest women’s tennis player of all time, and arguably one of the greatest athletes – period – of all time. Win or lose your bet, you’ll have fun pulling for Williams.

Unless you’ve never seen Hard Knocks, you know that the past 24-48 hours in the NFL is literally D-Day for many NFL hopefuls. Final cuts have been hitting the internet hard and fast; it can be tough to keep track of your favorite team’s Final 53 (if you’re looking to keep tabs on the transactions of all 32 NLF teams, our friends at CBS Sports offer this up-to-the-minute tracker of everyone’s roster moves). Every team has until 4 p.m. ET Tuesday to trim its final roster down to 53. Inevitably, there are always some big names released. Take Sony Michel for example; just months ago, he helped the Rams win a Super Bowl, but yesterday, was sent packing from the lowly Dolphins. And by the same token, one man’s junk is another man’s treasure – recently cut players are being scooped up and signed at the same time (Bleacher Report offers this interesting list of recognizable cuts that will likely be quickly signed elsewhere). The moves that take place throughout the day won’t likely impact the Super Bowl odds, the Week 1 lines or most player props offered just yet, but if you’re a fantasy player or just an educated fan, it’s still best to pay close attention; with just one injury, some of the names shuffled about today could be impactful sooner than later. Keep your head on a swivel today; the guillotine shows no mercy..

If the AFC West is the best division in football, then the NFC East might be the most interesting. The Cowboys, Giants, Eagles and Commanders are an interesting mix of teams trying to live up to their own hype and teams trying to restore order. Are the Cowboys for real? Is Jalen Hurts the answer in Philly? Can the Giants and Commanders get back to their traditional winning ways? Steve Quinne breaks them all down, says who and what to hurry up and bet and which teams you should run away from fast. It’s all at Football Central!