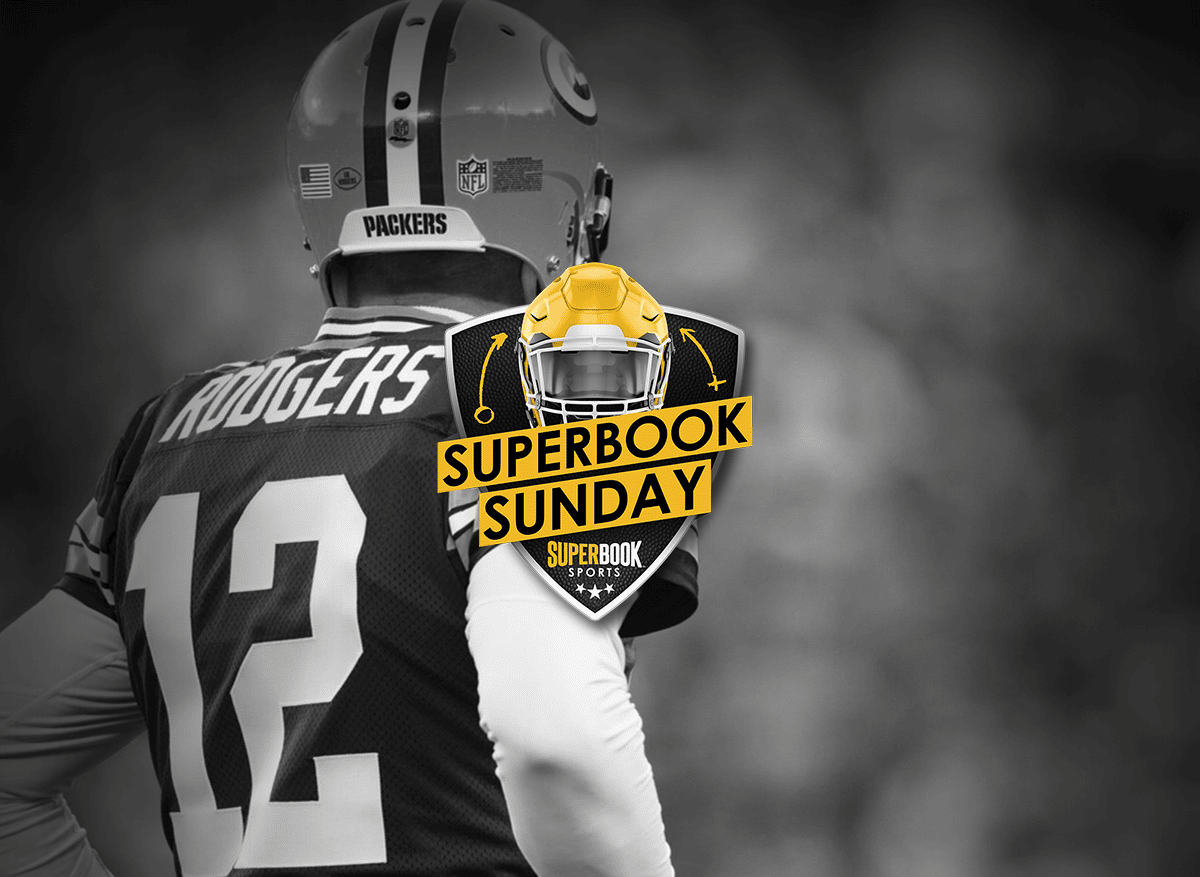 What a way to cap the season! The Packers can clinch with a win. The Lions have hope so long as they get a little help from the Seahawks earlier in the day. And best of all, this was probably scheduled as a bit of a “throwaway” game way back when the schedules came out. Who would have thought that the great Aaron Rodgers would “need” this one to make it in to the dance? More so, who’d have thought the Lions would have the season they’ve had. Simply put, you’ve got to love the NFL.

In the SuperBook Sports Football Friday newsletter, sent out less than 48 hours ago, the line on this one was -4.5. And perhaps this one should be a no-brainer, a blowout that sends A-Rod storming into the postseason in front of his Packer Faithful. In theory, yes. But the Lions are the surprise story of the year. Now, nobody’s suggesting they’re going to spoil the NFL’s Rodgers-Brady “last hoorah” (potentially) postseason storyline, but it would be unfair to the Lions to think they’ll go quietly into the night. Steve Quinne’s pick at the early -4.5 line was “Packers M/L”, showing the proper respect to Detroit. The line jumping another half-point is evidence that money is coming in strong on the Packers, and that makes Steve Quinne nervous. Take the Pack, but don’t discount the Lions. Play it safe and ride that M/L bet.

It’s a big number, but expect fireworks here. That just feels like the proper exclamation mark to cap this season. The Packers are on a hot streak, having won four in a row. Their last win was a 41-17 domination of the Vikings. Their points per game is third in the league over the last three games and they now face a Detroit team that has the 29th-ranked defense in the league. The Lions can put up points, too. They’ve scored 25 or more in four of their last six games, including a 25 point performance against the Bills (in a loss), and 41 last week against the Bears. Look for a 31-28-ish win for the Packers, shattering the over.

Sure, we’re a sucker for “the story.” But even if we weren’t, this number just seems low, considering everything we’ve said about the game thus far. The Packers will win. The game will be close. The scoring will be high. And Rodgers isn’t about to miss the postseason. Is there any reasonable argument as to why No. 12 won’t throw at least two touchdown passes? No. This one is a freebie.

No offense to anyone involved, but… who cares? There’s no reason to watch this battle between AFC South cellar dwellers, as both the Colts and Texans are playing out the string. The game is a bookend to the season for both, as these two teams squared off in Week 1. That ended in a 20-20 tie, a point total that neither will approach in this one. Both offenses are simply anemic, averaging 16.1 points per game. Of late, they haven’t even been that good. Last week, Houston scored three points, while Indianapolis scored 10. Look for a low-scoring snoozer at Lucas Oil Stadium.

Tied for the largest spread of the weekend, the Cardinals at the 49ers is a guaranteed blowout. That sort of thing tends to happen when one team in the division has everything to play for and the other doesn’t have anything to play for down the stretch.

San Francisco has everything on the line, as they can potentially get the No. 1 seed and a first-round bye in the playoffs. On the flip side, the Cardinals have nothing on the line. San Francisco is the better team and it isn’t even close. They have the No. 1 defense in the NFL, which pairs with the seventh-ranked offense. Arizona’s 29th in defense and 21st on offense. Expect the Niners to jump on top early and coast to an easy win. Despite the big point spread, it’s a pretty safe bet to take San Francisco with the points.

Now that you’ve got the first two legs of the season’s final Couch Potatoe Parlay in the bag, let’s bring this one home with an easy call. Don’t overthink this game. Don’t get cute. Just take the obvious answer to the question that lies before you: Will Aaron Rodger and the Packers make the postseason. Yes. Of course they will. This isn’t that hard.