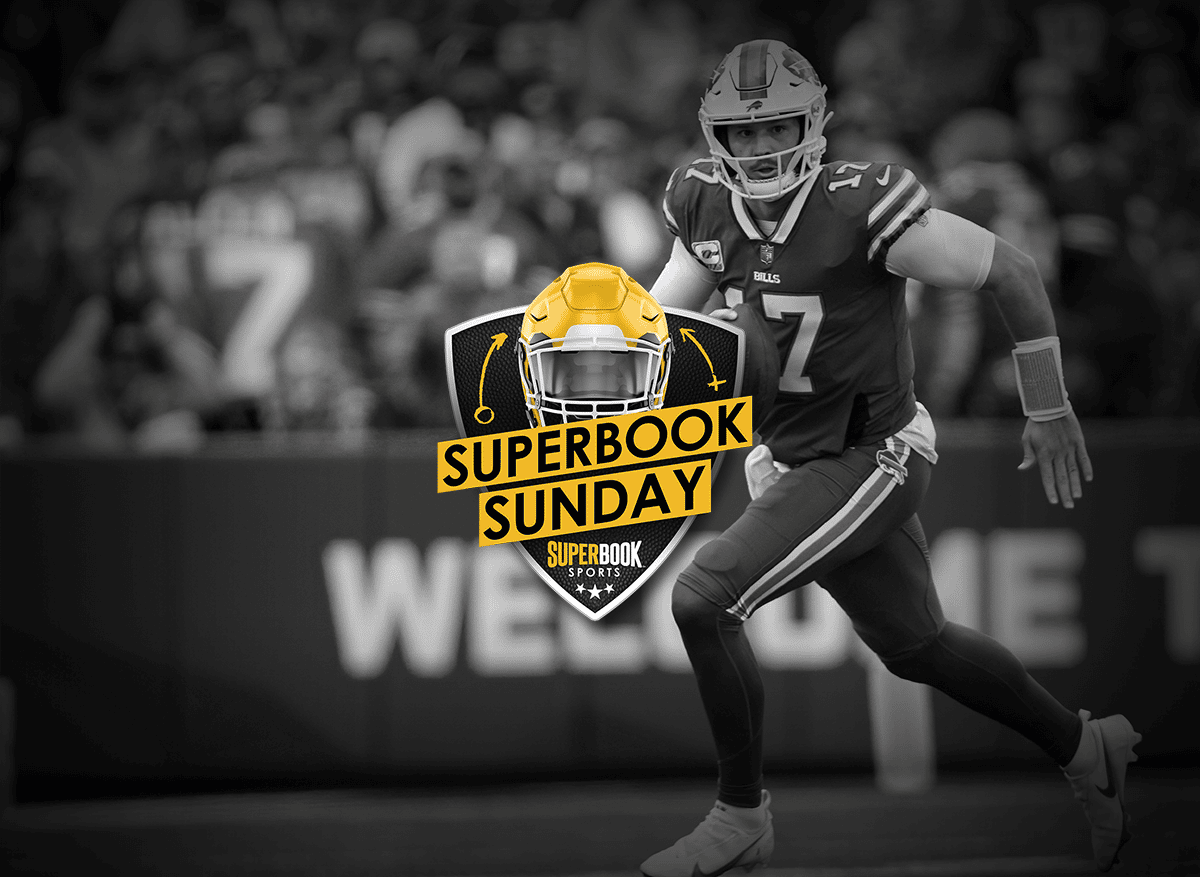 Just when you thought things could not get worse for Aaron Rodgers and the Packers – who have lost three straight to the Commanders, Jets and Giants – things, well, get worse. A trip to Buffalo isn’t exactly what most doctors would order for a Green Bay team with all kinds of troubles.

And that’s precisely the reason that Rodgers and Co. are double-digit underdogs. Buffalo is very, very good (and they’re red hot), while the Packers are struggling mightily. In fact, the Packers offense is averaging just 18.3 points per game. Meanwhile, the Bills boast a league best 13.5 points per game allowed. These two facts do not bode well for the Packers.

However, with Rodgers and Josh Allen at center stage on a Sunday Night, there’s zero reason not to watch.

The question one must ask is simple: How in the world can that Packers keep this one close? They can’t score and the Bills don’t let opponents score. And while the Packer defense has been good – allowing just 20.9 points per game – the Bills present a different kind of problem. Besides, the Packers points allowed number is a touch deceiving as they held the Bucs to 12 and the Bears to 10 – neither of those teams can score against anyone. In their last four games, they’ve given up 24, 27, 27 and 23 to the Patriots, Jets, Giants and Commanders respectively. The Bills offense is on another level, so don’t expect Green Bay to stop them. It feels like it could get away from the Packers in a hurry, so take the Bills and give the points.

This is a tricky number, because essentially, you’re asking the Bills to carry a huge percentage of the load. With the Packers averaging just 18.3 points per game – but going up against the best defense in football – they could miss their average by a touchdown at least. That leaves 35-plus points for the Bills to make up in order to cash in on the over. They’ve only surpassed 35 twice this season, and in those games, Tennessee and Pittsburgh scored 7 and 3 respectively. The Packers might not be as good as either of those teams, so you might be asking even more of Buffalo’s offense. It’s best to play this one conservatively and take the under.

In a showdown between one legendary quarterback and an aspiring legendary quarterback, there’s a good chance the up-and-comer will want to put on a show. If the guards haven’t changed already, this game is an optimal chance to make sure everyone knows there’s a changing of the guards. Josh Allen has only missed this milestone once this season, so this should be no test for him. If the number were 300, we’d still bet on Allen.

Don’t’ be fooled by Arizona’s recent win against the Saints, a game in which two defensive touchdowns were scored. Better yet, remember that Kirk Cousins is not Andy Dalton. If one can keep those two things in mind, there’s little temptation to bet against the Vikings covering at home against the Cardinals, a messy, unreliable team at the moment. The Vikings have won four straight and should be fresh coming off their bye week. This one is as easy as it sounds, Vikings all the way.

Did you just read that correctly? A pick’em? How in the wide, wide world of sports can the Texans, who feature a terrible run defense, stop the Titans, who have one of the most bruising rushing attacks in football. Tennessee should beat up the Texans, both between the lines and on the scoreboard. So, if someone is willing to let you simply pick, without even giving up any points, take the easy choice.

The line is the play on Sunday Night Football. In what will very likely be a blowout, don’t overthink the double-digit spot the Bills are giving the Packers. They’ll cover it and give Bills Maffia something to cheer about on a glorious not in Western New York.