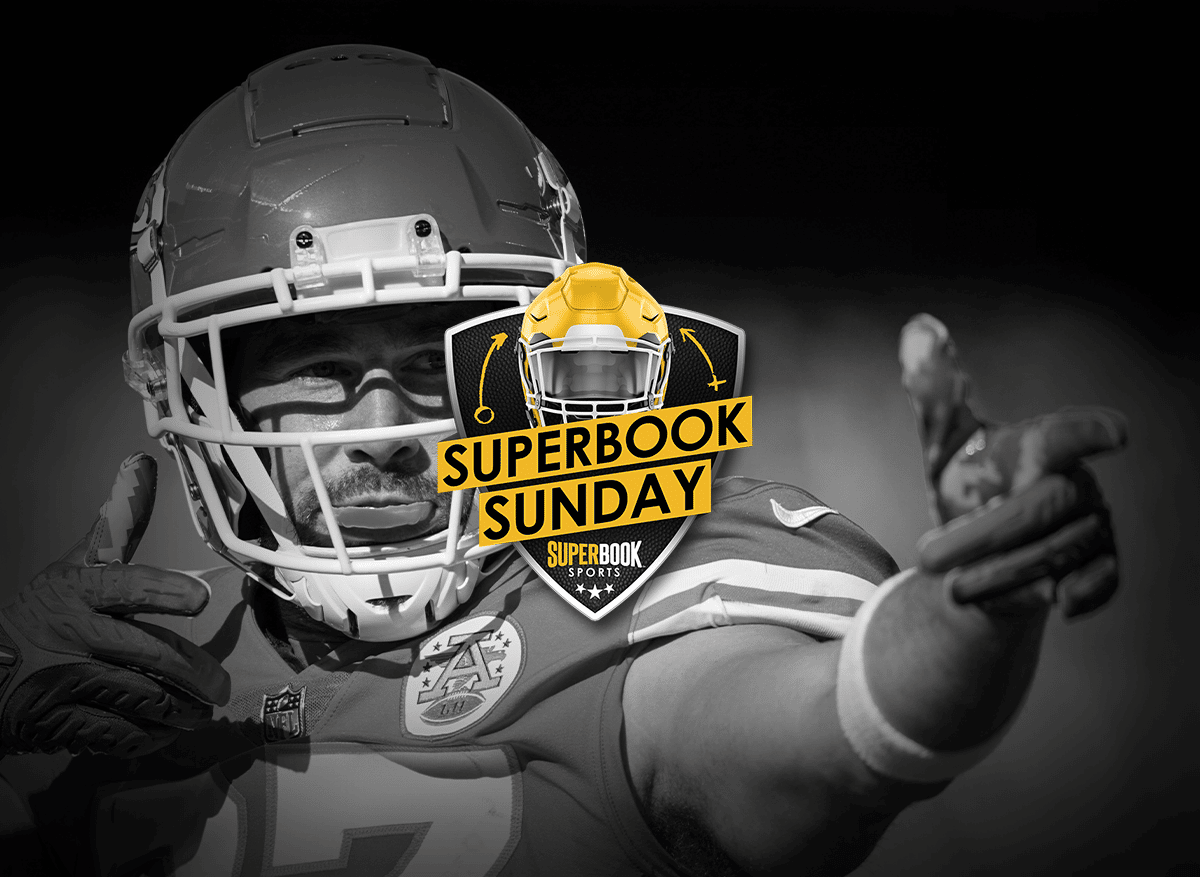 On Friday, Steve Quinne put it pretty bluntly: “The Chargers should be the sleeper pick on everyone’s radar.”

Entering the 2022 season, many experts believed the AFC West was a loaded division but would ultimately come down to a race between the Chiefs and Chargers. Sure, the Broncos added Russell Wilson and the Raiders were a playoff team (by the way, those two teams play Sunday, too), but West would be won by either Kansas City or L.A.

The Chiefs have done their part, while the Chargers got off to a slow start and gone 2-2 in their last four games. If L.A. wants to keep this race close, they’ll need a win on Sunday night. Neither the Broncos nor Raiders pose a threat, so in some ways, this one could be of grave importance for both teams.

The Chargers haven’t been great of late, but it’s key to remember that wideouts Keenan Allen and Mike Williams have been out for the majority of that time. Not anymore, though, as Allen and Williams were finally back at practice and are aiming for a return to action on Sunday night.  On the other side of the ball, Patrick Mahomes and the Chiefs will likely be without one of their key weapons, Juju Smith-Schuster. That’s not to say the Chiefs will be scrambling, but still, the loss of Smity-Schuster is one less toy for Mahomes to play with. Last time the two teams played, K.C. won by just three. With everything on the line and the Chargers at home, this one shouldn’t be a runaway by any means. Taking the points for the Chargers is the smart play.

In a season where the under pays like wildfire, and where teams have seemingly lost their ability to score, this game – for some reason – feels like it could be a track meet. Few teams truly “stop” the Chiefs, and the Chargers won’t either. And in the last meeting, Kansas City’s defense didn’t completely shut down Justin Herbert and the Chargers, either. That 52.0 total feels big – and it is – but it’s a mark this game should hit.

With the likelihood of Juju Smith-Schuster out for the game with a head injury, Patrick Mahomes will look early and often to Kelce, who’s been the Chiefs most dangerous red zone weapon for quite some time now. Smith-Schuster has been playing well – in his last three full games, he combined for 22 catches, 325 yards and two touchdowns – but if he can’t go, there’s no better option than Kelce. If the best tight end in the league’s most prolific offense doesn’t find paydirt against a very mediocre Chargers defense, we’ll be shocked.

That’s not a typo. The game is in Detroit. A snow game in Buffalo would’ve been fun. But this game moving to the Motor City makes it much easier to handicap. The line as of now is at 7.5 in favor of the Bills. That seems low. The Browns are not a good football team, but perhaps more importantly, the once-considered (and perhaps still) “best team in football” has lost two in a row. Josh Allen and Co. will be out for blood this Sunday regardless of where or who they play.

Betting on the Broncos is generally a bad idea. They’ve largely been disappointment all season long, and they’re not necessarily consistent about how they go about losing. The Raiders can’t be trusted either. Derek Carr doesn’t even trust that everyone in his own locker room cares. So who should one pick? Neither is the correct answer. The most consistent thing about the Broncos is that they can’t score. That’s not going to change this weekend, as the Broncos offense is both clueless and decimated by injury. And although the Raiders hung 32 on an otherwise stellar Denver defense in their last matchup, that number is deceiving. There was a 68-yard scoop and score by the Raiders defense, and Josh Jacobs ran for 144 yards and two touchdowns. Last week, Denver held Derrick Henry to just 53 rushing yards. The point is, their last meeting – a 32-24 Las Vegas win –wasn’t representative of either team. Take the under all day.

There’s always an inherent risk to betting against the Chiefs, but in this instance, the Chargers +5.0 is the play. But outside of their opener and a bizarre game against the 49ers, the 7-2 Chiefs haven’t really blown out all that many teams. With so much on the line, and the game in L.A., the Chargers have a great chance to keep this one close.