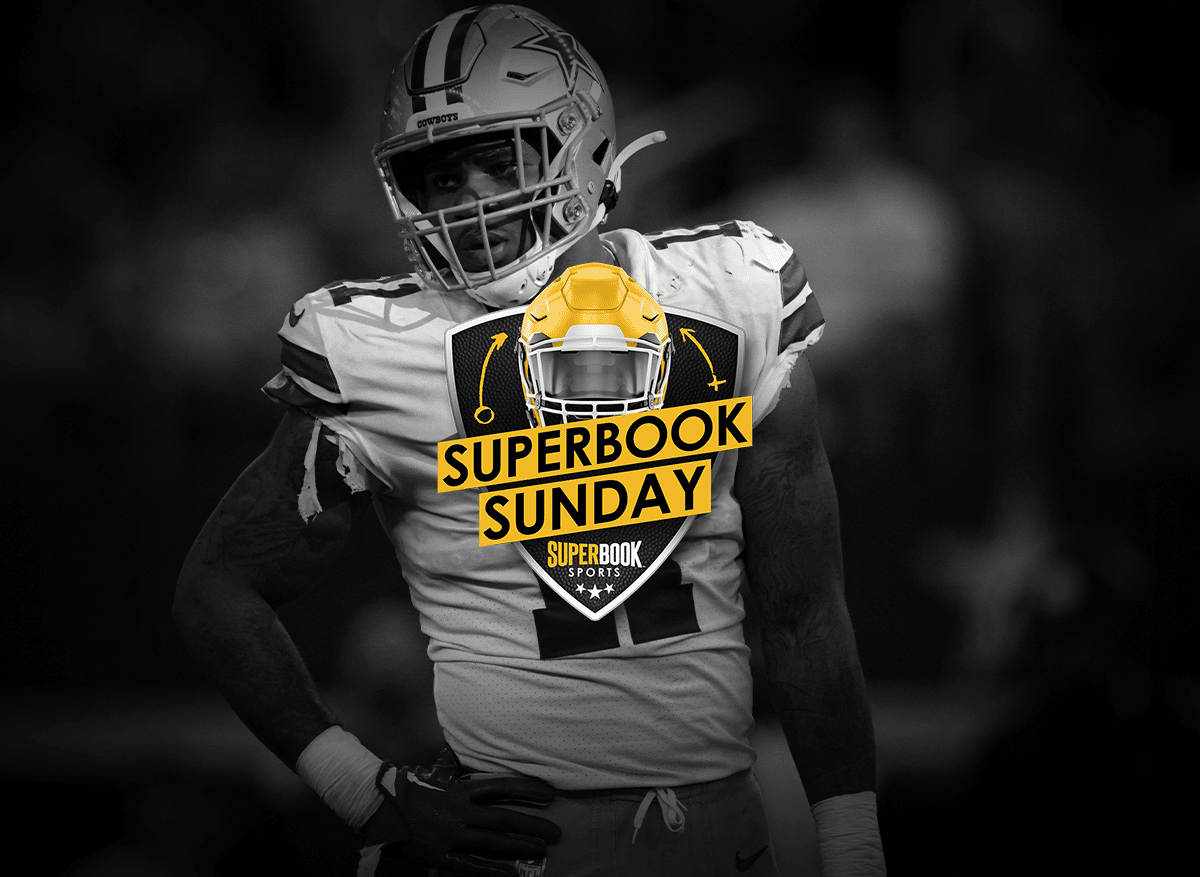 Has the clock struck midnight on the Jeff Saturday hype train? After an impressive win over the Raiders, and a one-point loss to the Eagles, the team Saturday inherited finally looked like the one that got Frank Reich fired. Last week, the Colts lost to the hapless Steelers, 24-17 in Indy.

Meanwhile in Dallas, the Cowboys are red hot, spanking the Vikings in Minnesota and then besting the Giants at home on Thanksgiving.

On paper, this isn’t the best game that Sunday night has offered this season – in fact, it might be one of the worst. But just because the matchup isn’t great, doesn’t mean opportunity doesn’t exist. It might be one worth watching – not past the third quarter – but it’s certainly one worth betting.

The Dallas Cowboys are a very good football team. The Colts? Not so much. And while a 10.5-point spread looks like a lot, it’s actually not enough. Just two weeks ago, the Cowboys defense – second best in the NFL when it comes to points allowed per game – held the Minnesota Vikings to three (yes, three!) points. The Vikings are in the top third of NFL offenses. The Colts are the third worst team when it comes to points per game at just 15.8. Furthermore, outside of Saturday’s debut, they’ve been roughly the same team, scoring just 16.5 points in their last two. Dallas on the other hand is the No. 7 team in the NFL in terms of points scored per game. All these factors combine to justify an obvious conclusion: There’s no way the Colts offense can keep Indy in the game against a dominant Dallas D. Bet the Cowboys confidently.

Taking the under here is not a statement about the Cowboys offense, which is very good, averaging 25. 4 points per game. Instead, it has everything to do with Indy’s offense and Dallas’ defense. Indy can’t score, and Dallas doesn’t let other teams score. That’s a bad combination if you’re looking to hit the over. Consider the aforementioned Vikings game, in which the Cowboys only allowed three points – and that was against a good offense. If the over is to hit, the Cowboys might need to score 40 points by themselves. More than likely, this game will be under control not far into the third quarter. Dallas will run the ball and milk the clock; the Colts will struggle playing catch up. Look for a score that looks something like 31-10 in favor of a Dallas team that will coast to an easy win.

Micha Parsons has 12 sacks on the season, ranking second in the entire league. Matt Ryan isn’t exactly mobile. It’s not a great recipe for a big Matt Ryan game. Being the inferior team, Indy will try to keep this game close by running the ball early and often. And by the time it’s too late, the Cowboys pass rush won’t make it easy on Ryan to make a comeback or put up great numbers. Dallas has the best defense in the NFL when it comes to passing yards allowed (177.7 passing yards against per game).  Ryan, who averages 264.2 passing yards per game, could struggle mightily in this one. It’s a low total for a quarterback who’s had a fantastic career, but don’t overthink it. The Cowboys defense will stifle anything Ryan will offer up. Bet the under and expect ugly for Indy’s offense.

If, for some strange reason, you’ve been betting on the Broncos this season, we’re sorry. But, hey, thanks for your donations – very nice of you as the holiday season approaches. Simply, put, the Broncos are a mess. They don’t win; they don’t cover. And at 14.3 points per game – the very worst in the entire NFL – they most definitely do not score. And even though Denver’s defense has been good thus far, Lamar Jackson presents an entirely different set of problems. If last week was any indication, it looks as though the Broncos D is about to cry uncle, calling it quits in their effort to bail out the league’s most pitiful offense. Baltimore will roll, so don’t fear the near-double-digit line.

This should be the Sunday Night Football offering. Talk about a game worth watching! Joe Burrow became an unlikely hero last season after beating Patrick Mahomes and the Chiefs in the AFC Championship game last year. This year is a different story, however, as the Chiefs are the class of the AFC and the Bengals have struggled at times. You know who hasn’t forgotten about last January? That’s right, Mahomes, who’s in the midst of another MVP campaign. If homefield advantage is truly worth three points when it comes to setting a line, the oddsmakers are letting everyone know that Chiefs are clearly the better team with this -2.0 line favoring the Chiefs in Cincinnati. When Sunday Night Football is kicking off, the Chiefs will be hopping on a plan back to K.C. with a 10-2 record in tow.

At 4-7, Colts are all but eliminated from the postseason already. The Cowboys, on the other hand, not only possess the fourth best record in the NFC, but they’re within striking distance of the Eagles for first place in the NFC East. In a nutshell, there’s not much incentive for the Colts, while the Cowboys could be scratching and clawing their way to a division title. This game pits all of that, plus arguably the league’s best defenses going against one of the league’s worst offenses. It’s a no brainer, even if Dallas has to spot Indy 10.5. Take Cowboys and the points, and cash in on Sunday night.