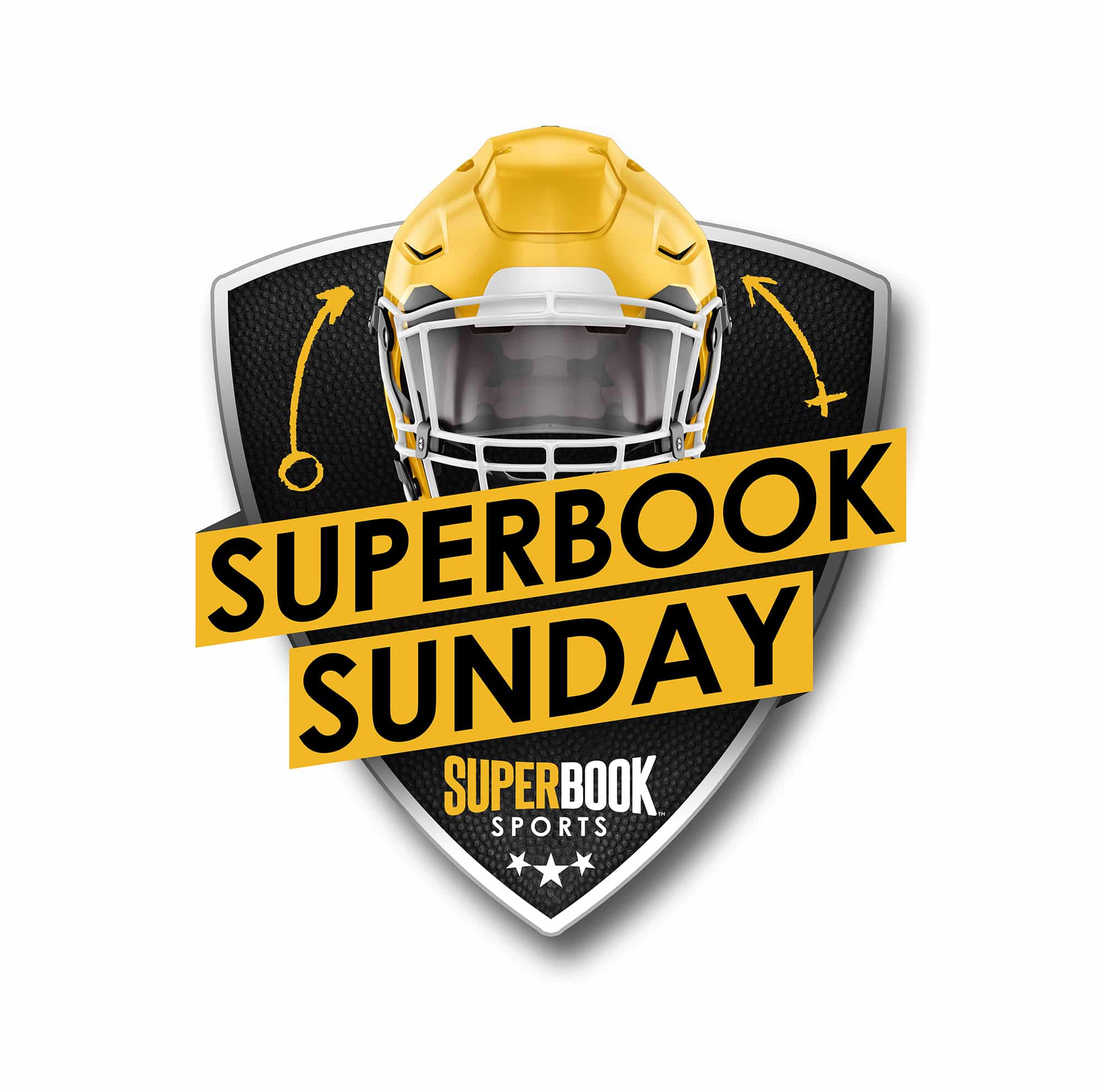 If Thursday night’s matchup between the Rams and Bills didn’t wet your whistle, we’re not sure what will. Then again, you might have been holding out for Sunday Night Football, where Tom Brady and Bucs visit Jerry World for a duel with Dak Prescott and the Cowboys. What could be better? So, regardless of what you do all day, there’s nowhere you should be Sunday night other than your couch. And on your app. Here are the Sunday Night Football “Big Three”…

Just in case you missed it, you can read all about it here. But if you want the CliffsNotes version, our very own Steve Quinne believes that “on a national stage, in front of a huge television audience, it would be silly to bet against the GOAT” – aka, Tom Brady. So there’s that.

Will there be a lead change in the 4th quarter +260? Ab-so-freakin-lutely.

Just because Tommy Terrific won’t lose the game, let’s not dismiss America’s Team and a crazed home crowd in Big D. Let’s not forget last year’s opening game either, a two-point thriller that was never a runaway. Plan on a repeat kind of game.

While nobody should bet against Brady heroics to win a close game, nobody should forget about Leonard Fournette either. Not only should the big, bruising back factor in, but take a look at that number… Fifty-five-and-a-half?That’s a yardage total for a reserve, not a back like Fournette. And with Brady coming off a tumultuous offseason, nobody should be surprised with a game plan that includes a heavy dose of ground and pound. Take the over; you might cash in by halftime.

Carolina over Cleveland without Deshaun Watson is a pick’em? Please, listen closely: Take Carolina. The Browns, per usual, are a mess – only this year is an even bigger disaster. Start your Sunday off right by picking the Panthers to beat Cleveland.

Why does 52 feel so low? In a division that’s widely considered to be the best from top to bottom, plus it boasts the best quarterbacks, a bet of 52 points or lower feels like you’re ignoring the offensive capabilities that flow through the AFC West. Surely someone in this game surpasses the 30-mark, won’t they? And the best part is it could be either team. Take the OVER.