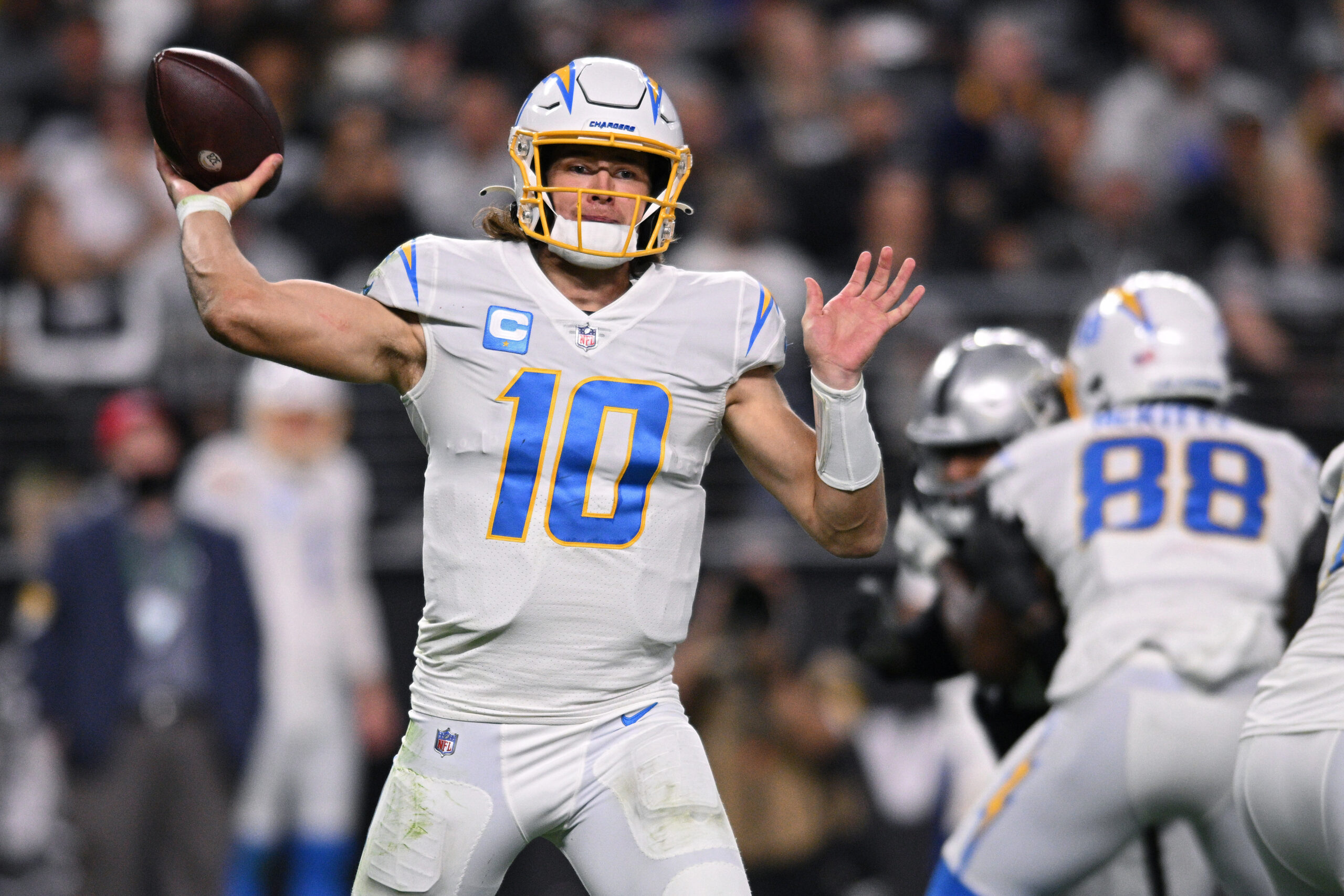 Super Bowl odds are getting plenty of late-summer sizzle, with the NFL regular season rapidly approaching. The Buffalo Bills and Tampa Bay Buccaneers sit atop the board in odds to win the Super Bowl.

However, as preseason nears its closing point, several other teams are drawing interest, as well. Casey Degnon, senior risk supervisor for The SuperBook, shared his latest insights on Super Bowl betting odds and action.

The SuperBook has had Super Bowl 57 futures odds on the board since even before the Los Angeles Rams and Cincinnati Bengals took the field for Super Bowl 56. Over the past seven months, bettors have made their opinions known.

But more recently, two teams are standing out.

“The Steelers and Chargers are two of the more popular teams in the Super Bowl market of late,” Degnon said. “We recently took a five-figure bet on the Chargers at 14/1. And it seems like every shift I work that there’s at least one wager on the Steelers, even if it’s only a $10 sprinkle.”

With the Steelers at 100/1, it doesn’t take many sprinkles for liability to add up. That said, Pittsburgh’s odds opened at 100/1, too, so clearly the risk room isn’t too concerned at the moment. But there’s no denying the interest.

“The Steelers always seem to be a popular bet to win the Super Bowl, and I guess people are buying the Kenny Pickett hype. I’m not sure about that one, but you never know. Pittsburgh is creating liability,” Degnon said.

Meanwhile, the Bolts opened at 20/1 and are now 10/1 in The SuperBook’s Super Bowl odds market.

“I think people are all in on the Chargers this year. They had a good roster last season, then made some improvements on the defensive side of the ball,” Degnon said. “They went out and added a pass rusher in Khalil Mack, and got some help in the back end in former Patriots corner J.C. Jackson. The Chargers are now our fourth-biggest loser in the futures market, and the Steelers are sitting at third.”

Thanks to robust support in The SuperBook’s Las Vegas market, the Raiders are No. 1 in ticket count. That’s helped the Silver & Black cut their Super Bowl futures odds in half, from 40/1 to 20/1.

The Buffalo Bills, currently the 6/1 Super Bowl favorite from a 7/1 opener, are No. 2 in ticket count. The defending AFC champion Cincinnati Bengals are No. 3 in tickets, but are sitting at 20/1, matching their opening price.

In terms of money wagered, the Tennessee Titans are a surprising No. 1 at The SuperBook, followed by the Bills and Chargers. However, the Titans have actually lengthened from 20/1 to 40/1.

Degnon said the Raiders are The SuperBook’s largest liability, followed by the Titans and Steelers. The book has a host of good outcomes – some from teams with little chance at all to win, others certainly in the mix.

The SuperBook certainly won’t complain about having the defending Super Bowl champion Rams as a potential winner for the book, nor will it mind having the Packers. Los Angeles opened 8/1, while Green Bay opened 16/1. Both are now knotted with the Chargers as the 10-1 co-third choice.

On the flip side, Carolina, Washington and the New York Giants are all 100/1 long shots.

When it comes to Super Bowl futures betting, everyone wants to find that unexpected gem that somehow makes a run. Degnon pointed to another 100/1 long shot that he thinks is flying under the radar.

“I’m surprised Trevor Lawrence and the Jaguars aren’t a more popular bet among the public,” he said. “Recently, there have been some second-year quarterbacks who have made a huge leap from their rookie seasons – Lamar Jackson and Joe Burrow. We could see Lawrence continue that trend and keep the Jags a lot more competitive than people think this year.”

Indeed, the 2019-20 campaign marked Jackson’s second year, and he led the Baltimore Ravens to a 14-2 regular season. The Ravens lost to the Titans in the AFC Divisional Playoff Round. Last year, Burrow broke out and led the Bengals to the AFC championship.

However, the Jags are coming off a horrible season. In 2021-22, Jacksonville finished with an NFL-worst 3-14 SU record and tied with Carolina for the worst ATS mark at 5-12.