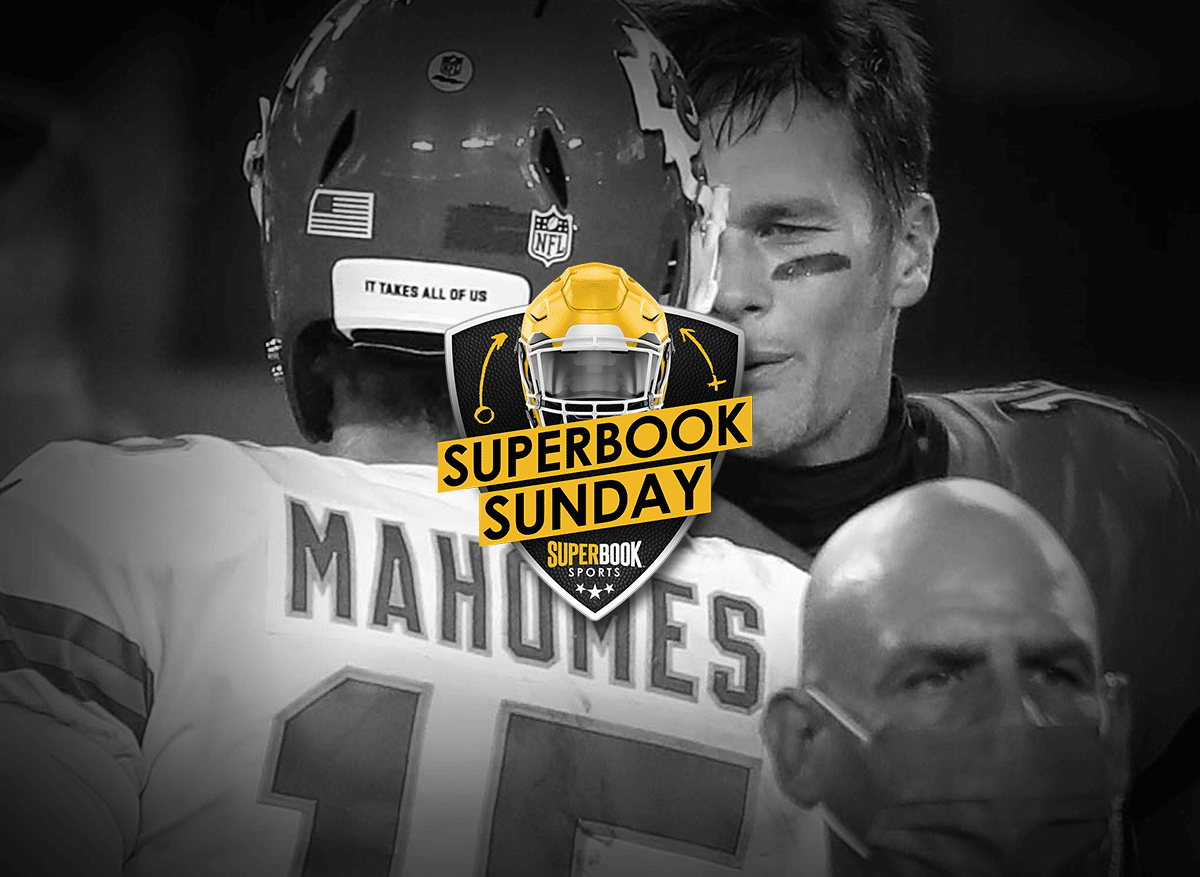 It’s a rematch of Super Bowl LV, and what could be better for the first Sunday night in October? Not only are both teams expected to go far this season going, but both are led by future Hall of Fame quarterbacks – two of the biggest names in the sport in Tom Brady and Patrick Mahomes. But it gets better; they’re both coming off unexpected losses. The Chiefs took one on the chin last week against the Colts, while Brady and his M.A.S.H. unit couldn’t get it done at home against the Packers. Aside from the chance to pick up a signature win in front of a national television audience, the opposite is on the line too, as neither team wants to move to .500 with a two-game losing streak. Don’t miss this one, as it’s precisely why we love the NFL.

It took a confluence of odd plays, including a muffed punt and head-scratching unsportsmanlike conduct penalty, for the Colts to beat K.C. last weekend. It was a bit of an “odd” loss considering how well the Chiefs have played this season. Prior to Indy, the Chiefs had looked good in beating the Cardinals and Chargers. Meanwhile, Tom Brady and the Bucs have struggled, particularly on offense. They beat the Cowboys 19-3 in Week 1 and then squeaked by the Saints 20-10. Their 14-12 loss to the  Packers was ugly – probably “uglier” then the Chiefs loss to the Colts – and it looks like things could be getting worse instead of better in the Bay . The Bucs will have to rely on their defense to keep them in this one, much like they did when they bested Kansas City in the Super Bowl two seasons ago. That’s a lot to ask, so don’t. The Chiefs will go on the road and get the win. The questions about the Buccaneers will only intensify.

If one simply takes the combined average of the Bucs and Chiefs point totals this season, the over is the play. Together, the two teams combine for 46.33 points per game, with Kansas City averaging 29.33 and the Bucs coming in at a lousy 17. But that seems a bit too easy. The question one must ask is how each team’s defense will impact the total. Will the Bucs defense hold the Chiefs under 20 like the Colts did last week? Sure, it’s a good defense – allowing only 9 points per game  against this season – but the Chiefs aren’t the Cowboys (3) or the Saints (10) and they’re probably better than the Packers (14). For the sake of argument, let’s say the Bucs can hold the Chiefs to a field goal below their average, basically 26 points.  On the flip side, Kansas City’s D hasn’t been overly spectacular. K.C.’s opponents – Arizona, the Chargers, and Indy – have all scored 20 or more. What’s going to give? With the return of Mike Evans (suspension), and the possibility of Chris Godwin and Julio Jones returning, the Bucs are “slightly” healthier on offense than last week. Could they possibly add a touchdown to their 12-point output? With Tom Brady, that seems more than reasonable. A final score of 26-20 or 27-19 sounds about right – and is right on the number. Take the OVER, or better yet, do yourself a favor and pay a little extra (45 points at -120) to get rid of that hook.

It might sound like somewhat of an odd bet for a bruising running back, but with the Bucs receiving corps still somewhat banged up, Fournette is still one of Brady’s best weapons. And that appeared to be part of the plan last week against the Packers, as Fournette hauled in five catches for 35 yards. If he factors into the passing game in a similar way, hitting the 26-yard mark feels doable. Besides, the Chiefs run defense is respectable, so look for the Bucs to find creative ways to get Fournette the ball in space.

Two weeks ago, there wasn’t a soul who could imagine the Buffalo Bills losing to the Miami Dolphins – including the Bills themselves. Through the first two weeks of the season, the Bills looked like the class of the NFL, practically invincible. Let’s just call last week a hiccup. This game highlights two top offenses, but only one good defense – the Bills, who boast the No. 1 defense in all of football. Don’t overreact: The Bills are still the best team in the AFC, which will be proven in Baltimore this weekend. Steve Quinne’s pick: Buffalo -3.0 (-110)

A whopping 9.5 points feels pretty generous for a team that only scored 14 points last week, but the Patriots defense is not the same as the Buccaneers. Just last week, the Pats gave up 37 points against the Ravens, so Aaron Rodgers should have a significantly easier time this weekend at home. Furthermore, how in the world are the Patriots going to score? If Green Bay held Tom Brady to 12 points, surely they can keep Brian Hoyer, who made his last start in 2020, in check. This is the week where the Packers get right; don’t be scared of Bill Belichick or that 9.5-point spread. Steve Quinne’s pick: Green Bay -9.5 (-110)

Of all the picks Steve Quinne lists above for this Sunday night spectacular, the one he’s most confident is the Chiefs to win. “Prop bets are fun and give everyone a game within the game to watch, but let’s not overcomplicate the third leg of a ready-to-win parlay. The Bucs are a bit of a mess and Kansas City isn’t going to 2-2. Make it easy, pull for the Chiefs and cash in big to cap your Sunday.”