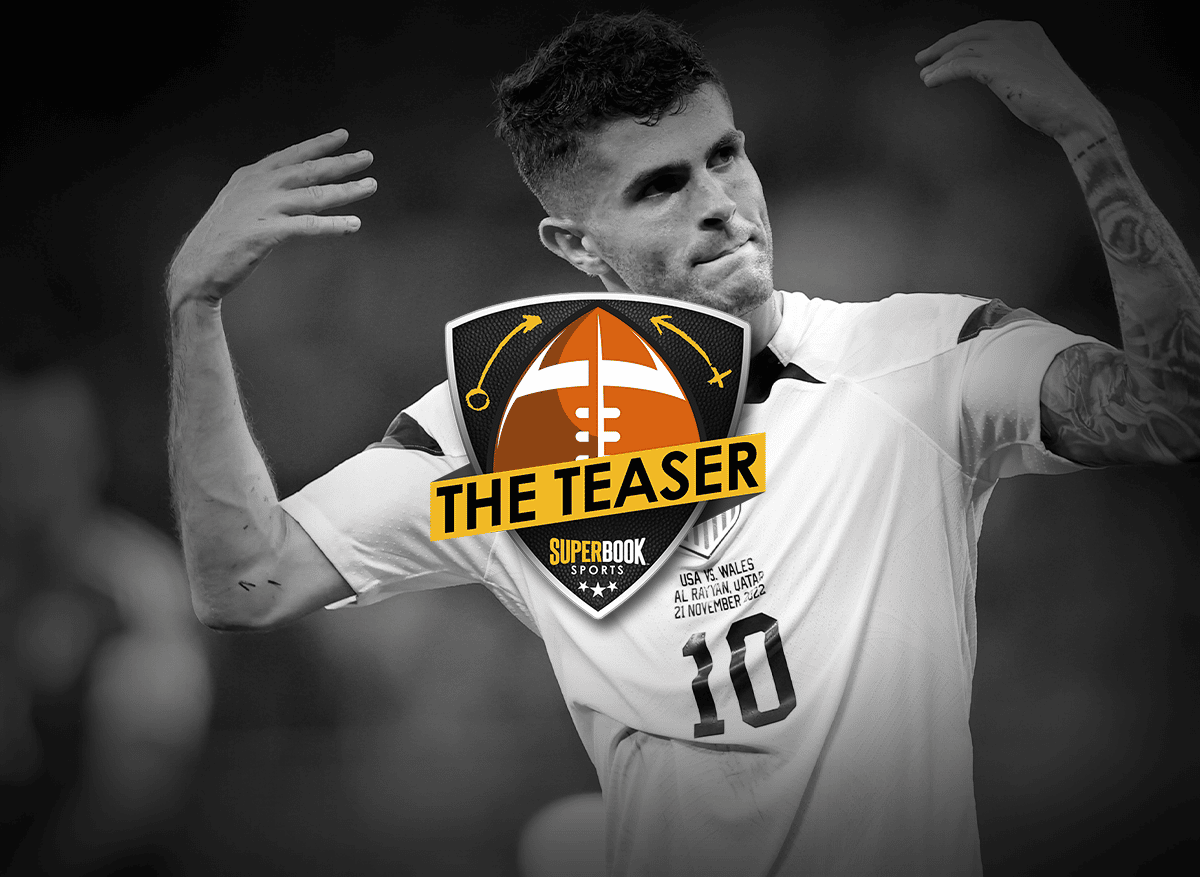 Three bets worth making on the NFL’s Thanksgiving slate

Don’t overthink this one. Yes, the Bills have struggled of late, dropping two games in a row prior to last week’s win over the Browns. And sure, the Lions are coming off of an impressive win, beating the Giants 31-18 in New York. But this is a mismatch. Buffalo is nearly a double-digit favorite for a reason. They’re averaging 28.1 points per game, while only giving up 17.4. Thanksgiving will see a similar result, as Detroit gives up 28.2 points per game. So expect Josh Allen and company to light up the scoreboard at Ford Field.

In a battle of 7-3 teams, the line seems like it should be closer. A lot closer. But last week’s games are influencing the number. The Giants fell flat, losing at home to the Lions by a 31-18 count. Meanwhile, the Cowboys went into Minnesota and demolished the Vikings, winning 40-3 in one of the most-impressive victories of the season. That’s skewing things here. The Giants are a good football team. They play a lot of low-scoring games, as they’re averaging 20.5 points per game and surrendering 20.4. They’ll find a way to keep this one close.

The NFL nightcap is an interesting one, as the Vikings (8-2) host the Patriots (6-4). New England is hot, winning three-straight games to get into the thick of the AFC East race. Two of those wins have come against the Jets, however, including last week’s 10-3 victory that came on a punt return touchdown in the waning seconds. The Pats offense can be anemic at times, which doesn’t bode well heading into Minnesota. The Vikings have a lot of weapons, with Justin Jefferson, Adam Thielen and Dalvin Cook threats to score at any moment. Coming off of an embarrassing 40-3 loss to the Cowboys, look for the Vikes to get right in this one.

England blew past Iran 6-2 in their opening match of the World Cup. So it’s not surprising that they’re the favorite against the United States.

The American team had a dominant first half against Wales in their opener, but only managed a 1-1 draw. That was a deflating result, almost feeling like a loss in pool play.

England is 3-1-1 in their last five matches against the United States. However, the U.S. has the advantage in head-to-head matchups during the World Cup.

The Americans pulled off a shocker during the 1950 World Cup when they upset England 1-0. That is considered one of the biggest upsets in World Cup history.

The U.S. will need to slow this game down if they want to have a chance to win. They don’t have the firepower to keep up with a fast-paced English attack. However, it is worth noting that England’s victory against Iran was not the traditional brand of English football we have seen under the helm of Gareth Southgate.

England did not score six goals in any single match during their run to the Euro Cup Final during the summer of 2021. England would rather establish a lead and simply control possession.

If the U.S. plays like they did in the first 45 minutes against Wales, they have a chance to stick around in this match. Take a flier at +450 and root for the stars and stripes.