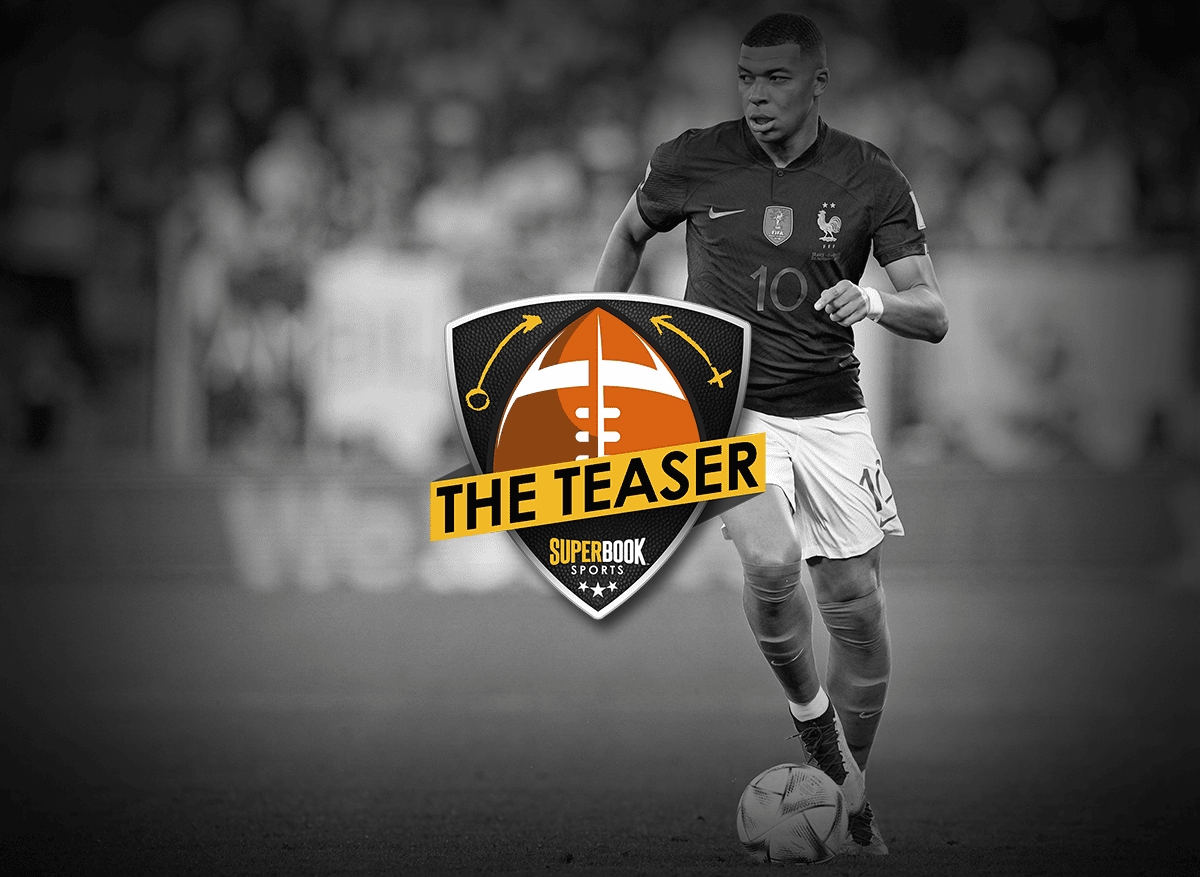 Three bets worth making when the Rams host the Raiders

This is a battle between two teams heading in opposite directions. The Raiders have won three-straight games to get to 5-7, putting themselves squarely on the “In the Hunt” graphic. Meanwhile, the Rams have dropped six in a row, as they’re playing out the string at 3-9. Las Vegas still has hope and is thinking about the postseason. Los Angeles is playing backups and looking toward next year.

Raiders -6.5 – During their six-game losing streak, the Rams have lost four times by more than a touchdown. They gave a valiant effort last week against the Seahawks, however, before falling at the end. That feels like it was their last hurrah; they put everything into that divisional battle, trying to derail their NFC West foes. There will be a ton of Raiders fans in the stands tonight, as the silver and black return to Los Angeles. They’ll win easily in a quasi-home game.

Under 43.5 – This is a must win game for the Raiders against a Rams team that could wind up starting Baker Mayfield on short notice. If not, they’ll go again with Bryce Perkins. Matthew Stafford, Cooper Kupp and Aaron Donald are all out for the Rams, as they’re going through the motions. The under is 7-1 in the Rams last eight home games vs. a team with a losing road record. The under is cashing at more than a 50 percent clip in primetime games this season. Expect the Raiders to control the clock by utilizing the run game and win easily, as the Rams will be in the low teens.

Over 87.5 rushing yards for Josh Jacobs – The Raiders workhorse running back in leading the NFL in rushing with 1,303 yards. That’s 108.6 yards per game. Yes, the Rams are a stout defense, giving up just 96.7 yards per game on the ground, but they’ll be without their best defensive player, as Aaron Donald is out with a high ankle sprain. In his last three games, Jacobs has rushed for 109, 229 and 144 yards. Look for that tear to continue, as he’ll be the focal point of the Raiders’ offense once again tonight.

The world of college football is in a lull until bowl games get started, but national championship futures were on the minds of Tiki and Rondé Barber on the latest podcast episode of Betting With The Barbers powered by SuperBook Sports.

TCU has the longest odds to win it all at 18/1. Rondé Barber advises you to place your money elsewhere.

“The way they played and the fact they have only one loss, they absolutely deserve to be there,” Rondé Barber said. “They didn’t deserve to go below Ohio State. They’re in the right place. But ultimately, they’ve earned the right to go get thrashed by Michigan.”

Catch Betting With The Barbers with Tiki and Rondé Barber each week wherever you pod and on SuperBook’s social media channels.

There have only been two back-to-back winners in World Cup history. France will look to be the first to accomplish this feat since Brazil in ‘58 and ’62.

While there has been plenty of chatter around the last dances for Ronaldo and Messi, it’s become ever clear 23-year-old Kylian Mbappe (1/2) is leading the pack of the sports next generation. He is the favorite to win the Golden Boot and his five goals are the most among players in the World Cup.

Despite injury questions, France looks like one of the best countries so far this World Cup. With the play of Mbappe, they have a shot in every match. They have a good chance at repeating, so grab them at 4/1.

So far through the initial stages of the tournament, Brazil and France seem to be a cut above the competition. This is not shocking as France won the 2018 World Cup and Brazil was the favorite to win outright coming into the tournament.

Brazil will need to beat Croatia and the winner of Argentina/Netherlands should they want to advance to the final. That’s certainly doable, as they have scored seven goals while allowing just one in the tournament thus far.

The Brazilian National team does not have any glaring holes. They absolutely thrashed South Korea in their last game, winning 4-1.

With Neymar healthy, it’s hard to see this team losing before the finals with their stout defense and ability to create scoring opportunities. Grab Brazil at a + number while you still can.