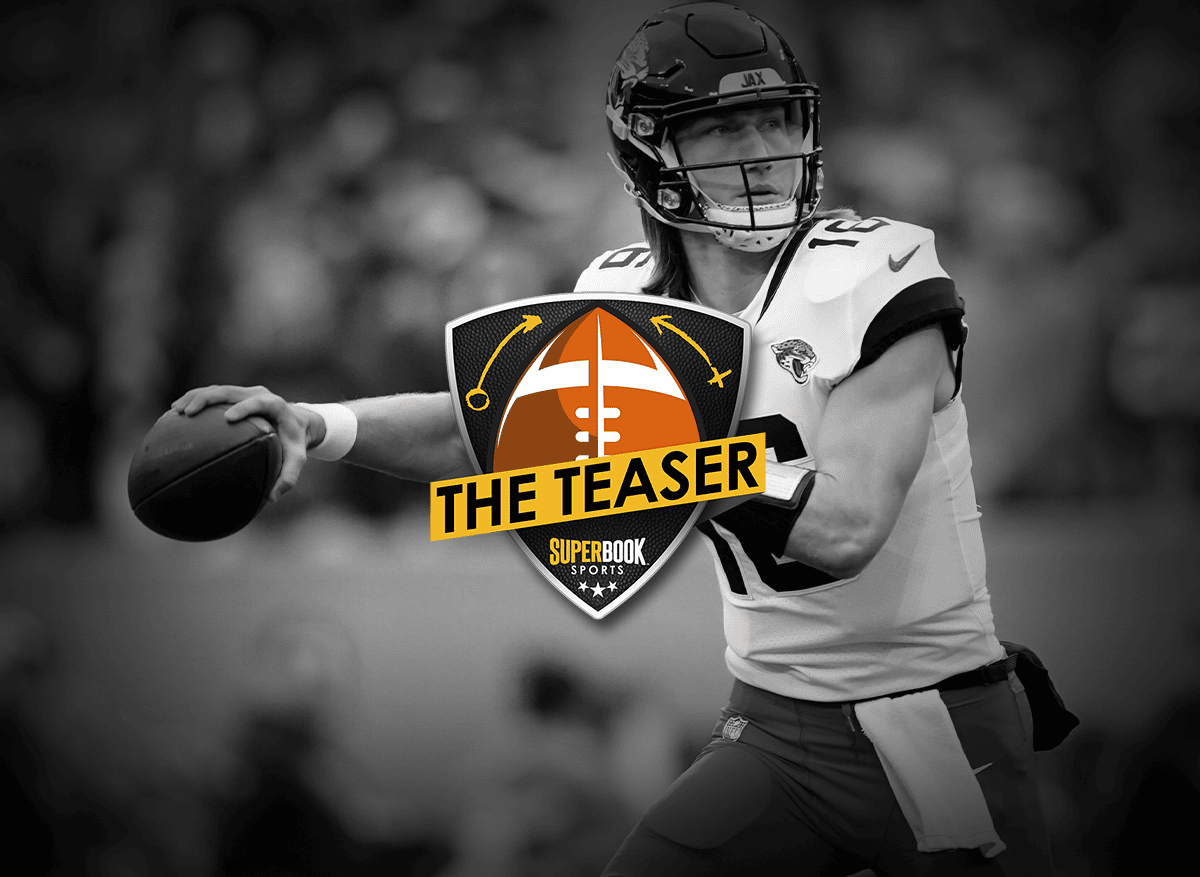 Three bets worth making when the Jets host the Jaguars

When the schedule came out, few thought this game would have much riding on it. But the first battle of Week 16 has major playoff implications, as both the Jaguars and the Jets are in the postseason mix. They are heading in different directions, however. Jacksonville has won three out of its last four to climb into the race, while New York has dropped four out of five to slip down the standings.

Jaguars +2.0 – Trevor Lawrence is starting to play like the quarterback the Jaguars thought he’d become when they used the No. 1 overall pick on him in the 2021 NFL Draft. The quarterback has thrown for 3,520 yards and 24 touchdowns this season, while tossing just seven interceptions. Meanwhile, Zach Wilson hasn’t lived up to the billing. The Jets QB was the No. 2 pick a year ago, but he’s struggled and been benched this season. With Mike White out, however, Wilson gets the call. The better quarterback getting points is a no-brainer.

Over 37.0 – Points could be hard to come by on Thursday night, as the Jets like to play low-scoring games. New York is averaging just 20.1 points per game this season, while giving up 18.8 per contest. That’s right around tonight’s total. But the Jaguars have been playing well on offense. They put up 40 last week on the Cowboys, which followed a 36-point effort at Tennessee. They’ll get to the mid-20s tonight to help hit the over.

Over 214.5 passing yards for Trevor Lawrence – In three of the last four weeks, the Jaguars quarterback has surpassed the 300-yard plateau. Two weeks ago, he threw for a season-high 368 yards in a win over the Titans. The Jets pass defense is the fourth-best in the league, giving up just 193.9 yards per game through the air, but that’s not a huge concern. Hitting 215 yards is extremely doable for one of the league’s hottest QBs.

Have a few extra holiday bucks? In this week’s episode of Betting With The Barbers powered by SuperBook Sports, Tiki Barber said to sprinkle a few dollars on his New York Giants to win the NFC at 25/1.

Catch Betting With The Barbers with Tiki and Rondé Barber each week wherever you get your podcasts from and on the SuperBook social media channels.

The holiday weekend is packed with college football games

Baylor ended the season on a three-game losing streak, finishing a disappointing 6-6 on the year. Meanwhile, Air Force won its last four games, posting a 9-3 mark during the regular season.

Expect those trends to continue. The Bears are disappointed to be in the Lockheed Martin Armed Services Bowl. The Falcons are right where they want to be. That matters.

Air Force is tough to defend, given that they run the triple option and average 330.9 yards per game on the ground. Baylor might be more talented, but it won’t matter in this one.

This is virtually a home game for Louisiana, as they’ll be playing in their home state. That’ll give the Ragin’ Cajuns a bit of an edge, although Houston doesn’t have to travel far for this one, either.

The best play may be the over/under. It all depends on which style prevails.

The Cougars play high-scoring games. They average 37.2 points per outing, while giving up 33.5. That pace would shatter the 57.0 total.

Meanwhile, the Ragin’ Cajuns play a little closer to the vest, putting up 27.0 and surrendering 22.8. They’ll actually play a little defense.

A pre-Christmas bowl game leans toward offense, however. So expect it to be more of a Houston-type game. Take the over.