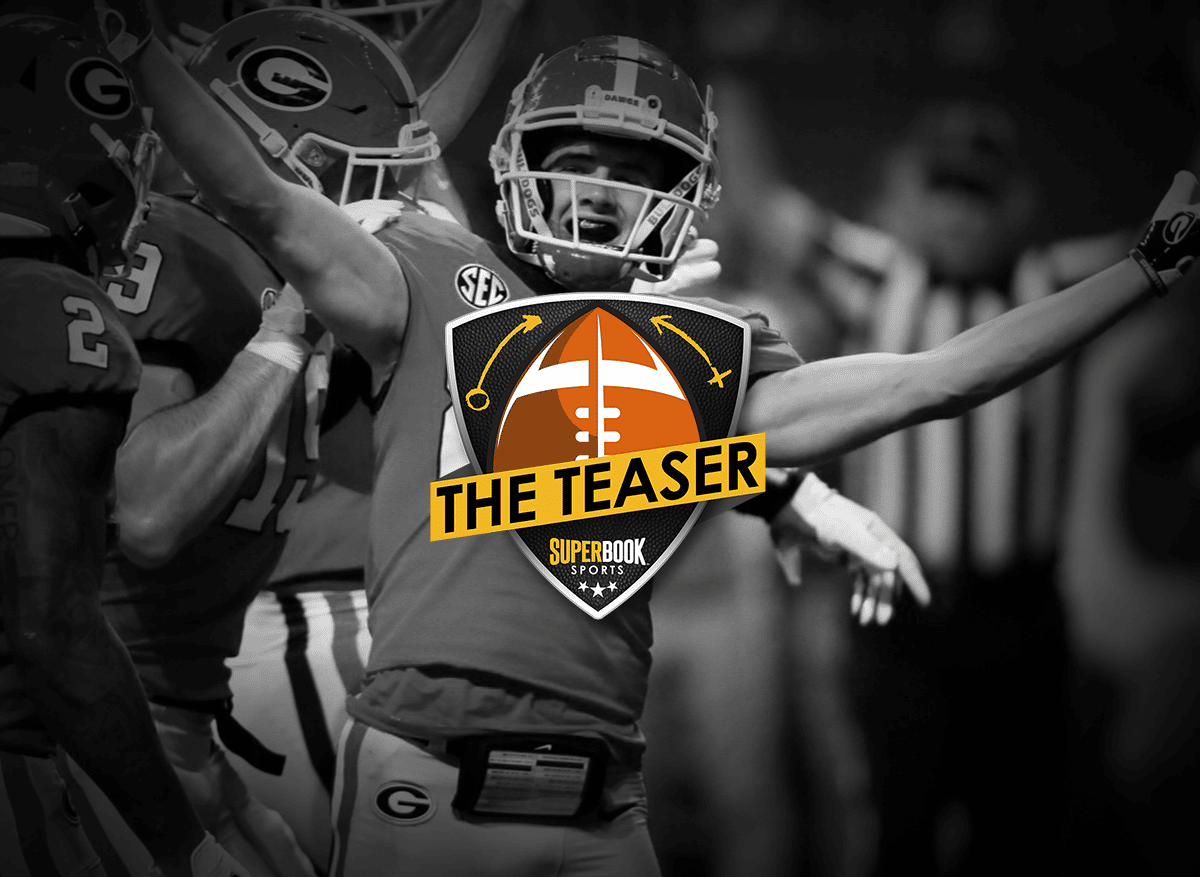 Three bets worth making when the Titans host the Cowboys

The Titans have the rare situation where their Week 17 game is meaningless, but their season finale is important. As a result, Tennessee is resting a lot of starters – including Ryan Tannehill and Derrick Henry – on a short week. Meanwhile, Dallas still has an outside chance of winning the NFC East, so the Cowboys will be full go for “Thursday Night Football.” As a result, tonight is a tough one to gauge in Nashville.

Cowboys -12.5 – It’s a huge number, especially on the road, but it’s the only logical way to go. The Titans are reeling, having lost five-straight games to fall to 7-8. Now that they aren’t playing a lot of their key players, it’s hard to see that trend ending. They’re focused on next week’s winner-take-all game against the Jaguars. This is a glorified preseason game for Tennessee. Meanwhile, the Cowboys are hot, especially offensively. The Cowboys have won four out of five, scoring 36.6 points per game during that stretch. They’ll roll tonight.

Under 39.5 – While the Cowboys are capable of hitting this number by themselves, they won’t need to. They know that an already unimpressive Titans offense, which averages just 17.9 points per game this season, is undermanned. So they won’t take any chances that could give them a short field to help out Tennessee. Dallas will get an early lead, play conservative and walk away with win that’s something like 21-3 or 27-10. The Cowboys won’t have to flex their offensive muscles to win easily.

Over 0.5 interceptions for Malik Willis – In his three starts this season, the Titans rookie quarterback has been underwhelming. He’s completed just 25 of 49 passes for 234 yards, zero touchdowns and three picks. And that was with Derrick Henry in the lineup. Without one of the league’s best running backs to take pressure off of him, Willis will be thrown to the wolves. Micah Parsons and company will be coming after him, which will ultimately lead to plenty of mistakes.

In this week’s episode of the Betting With The Barbers podcast powered by SuperBook Sports, Tiki Barber sees Michigan covering the 7.5 in the college football semifinal against TCU.

“They’re going to travel. It’s going to sound like a home game for them,” Tiki Barber said. “I’ve got to take Michigan. I know it’s a lot of points but Michigan has been one of the top teams all season long.”

Catch Betting With The Barbers every Thursday wherever you pod and on the SuperBook social media channels.

The Wolverines are back in the CFP for a second consecutive season, so they figure to be less intimidated by the surroundings. Meanwhile, TCU snuck into the playoff despite losing in the Big 12 championship game.

TCU averages more than 40 points per game this season, so the Wolverines defense will need to get up for this game to slow QB Max Duggan and company. They should be up to the task, as Michigan’s defense has been stout all season, allowing the fifth-fewest points per game in the country, giving up just 13.4. They also boast the third-best rush defense in college football, allowing an average of 85.2 rushing yards per game.

On offense, Michigan will be down stud running back Blake Corum. But Donovan Edwards has been a serviceable backup.

The Wolverines have improved from last season under Coach Harbaugh and are a legitimate contender this season. While TCU has earned their spot, it’s hard not to wonder how they’ll perform when the lights are brightest.

Teams that have won in College Football Playoff games are 20-4 against the spread (ATS), with all four ATS losses coming from Alabama. Favorites are 17-7 straight up in the 24 CFP games played.

Look towards Michigan to separate themselves in this game and punch a ticket to the championship game with a big victory.

Taking the under in college football is always dicey. But with the stakes this high, look for a low-scoring game.

Ohio State is in the College Football Playoff because USC failed to take care of business against Utah in the PAC-12 title game. Their reward is a showdown with the best team in the country.

Georgia has been the best team in the country all season. While they may not be as talented as last season’s national championship squad, they are still the cream of the crop in CFB.

Ohio State has plenty of talent on offense. While we have seen the Bulldogs sweat out a few games this season, their defense has clamped down when it matters most, with good defensive efforts against Auburn, Tennessee, and Ole Miss.

On the flip side, we have seen the Buckeyes’ offense stall in games against Northwestern, Notre Dame and Michigan this season. This is by far their biggest test of the season. Will C.J. Stroud and the Ohio State offense answer the bell?

It’s worth noting Ohio State has won outright as an underdog three times in the CFP, so an upset wouldn’t be a huge shocker. But it’s hard to see Georgia falling in what amounts to be a home game in Atlanta.

While both schools have offenses with high ceilings, look towards the under for this matchup as this is the best defense OSU has faced all season.