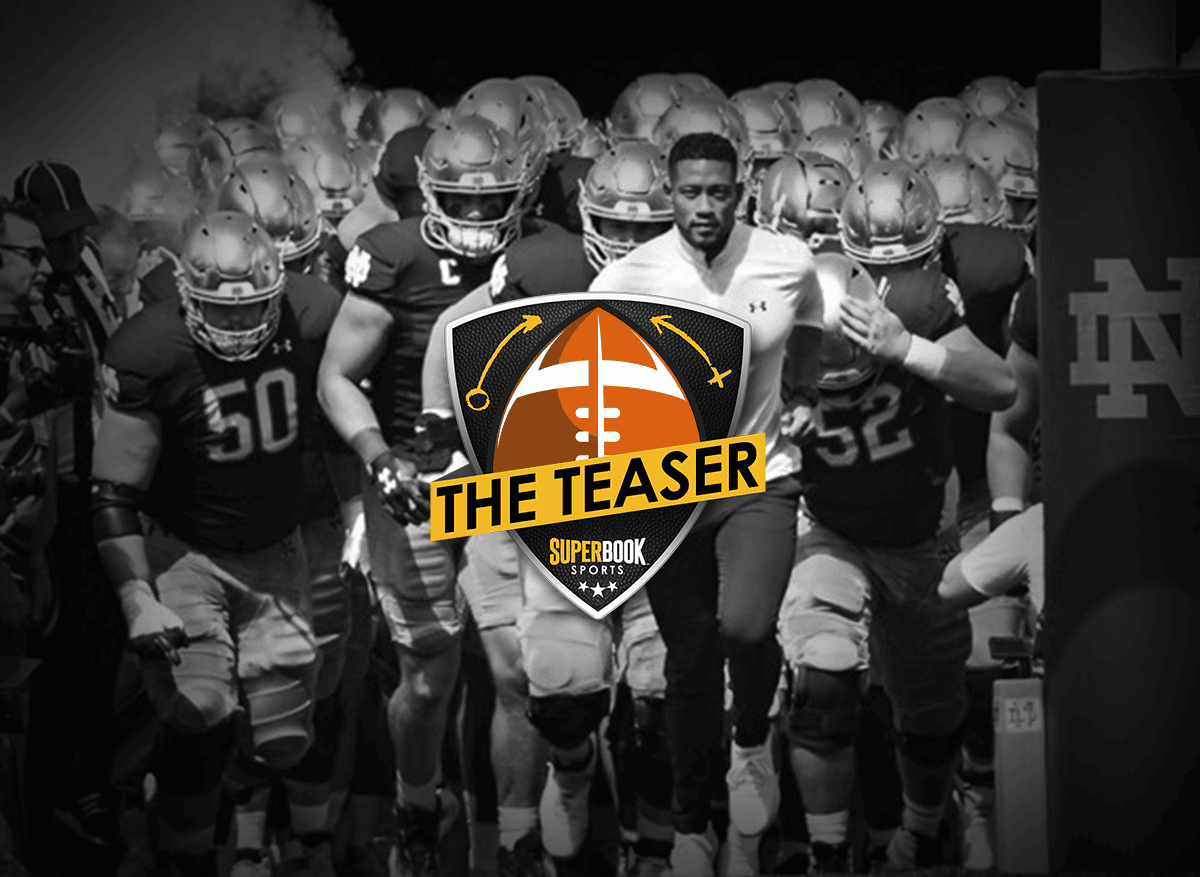 Three bets worth making when the Chiefs host the Chargers

The AFC West is arguably the best division in the NFL, with these two teams at the top of the heap. Both the Chargers and Chiefs won in Week 1, making this an early season battle for first place. It’s a doozy of a game, a primetime showdown on Prime Video.

Chargers +4.0 – The Line opened at -3.5 and has moved up as much as full point. The Chargers have played Kansas City tight, covering in three of the last four head-to-head matchups in K.C. The road team is 16-5-1 against the spread in the last 22 meetings between these two teams, with the Chargers 3-1-1 in ATS in the last five. Los Angeles has won its last two matchups in Kansas City, including 30-24 last season.

Justin Herbert under 282.5 passing yards – It’s so tempting to take the over on this one. Herbert throwing for 300-plus yards in a game seems like a common occurrence. But tonight, the other way is the play. Kansas City did a nice job keeping Kyler Murray in check last week. Plus, Herbert will be without Keenan Allen tonight. It feels like an Austin Ekeler game for the Chargers.

Austin Ekeler over 53.5 rushing yards – The Chargers running back only had 36 rushing yards on 14 attempts in Week 1. He’ll be looking to improve upon that total tonight. The Cardinals didn’t do much right against the Chiefs last week, but they did put up more than 100 rushing yards. That’s something Los Angeles can look to exploit tonight.

With a Thursday night game this big, it’s no surprise that twin brothers Tiki and Ronde Barber disagree on the Chiefs-Chargers outcome. The fun is all part of our “Betting With The Barbers” weekly podcast.

“I like the Kansas City Chiefs in this one,” Tiki Barber said. “Simply because I’m discounting the Chargers’ first win of the season against the Raiders.”

“The Chargers could be the best team in the AFC West,” Ronde Barber said. “Four points on the road? The road team has won in this matchup. I think they cover this. This might even be a sneaky Chargers victory.”

Catch Betting With The Barbers wherever you get your podcasts and catch the highlights on the SuperBook Sports social media channels.

Notre Dame is off to an awful start, kicking off the Marcus Freeman era with an 0-2 record. So the Irish are in desperate need of a big win to get their season somewhat on track. Cal is one of the worst teams in the Pac-12, despite being 2-0 this season. The Golden Bears’ two wins are against UNLV and UC Davis.

Notre Dame lost to one of the best teams in the country in Ohio State and then laid an egg with four turnovers last week against Marshall. It has not been an ideal start to the season for their new head coach, who needs a win in the worst way to calm the emotions of Irish fans everywhere.

Cal has a solid defensive unit, but the Notre Dame defense should have no problem containing the Cal offense. The Fighting Irish will start Drew Pyne at quarterback. With Tyler Buchner out for the season, this could be a much-needed change for the sluggish Notre Dame offense.

Notre Dame is one of the better programs in the country despite their rough start to the season. Look for them to play aggressive and get right against Cal.

Somehow, the Kansas Jayhawks are 2-0 this season. Their stunning upset over West Virginia last week has generated a lot of excitement in Lawrence. It’s provided the ultimate high for a historically poor program.

Meanwhile, Houston lost to Texas Tech last week in double overtime. The Cougars will look to bounce back in a big way.

That said, they sputtered in their opener, as well. Yes, they got the victory, but it took three overtimes to knock off UTSA. That’s an alarming sign for a team that started the season in the top-25.

It’s never a bad idea to sell on a team coming off a big victory in the previous week and this is almost unprecedented territory for the Jayhawks football team. Look towards Houston here at home to take care of business.

Frost was an absolute disaster at Nebraska. His departure could positively impact the team in more ways than one.

The Huskers were 12-8-1 against the spread as an underdog under Frost. They enter this game with a bit of a clean slate at home against Oklahoma, as one of the oldest rivalries in college football is rekindled.

Nebraska is perceived to be a lot better than they have played. There were some look-ahead lines that had this game in the single-digits. Given the turmoil around the program, however, this number has gotten as high as Oklahoma -16.

The public is all over OU here. Fade them in a big way by taking the points with the home team. Plus, there is some sharp money coming in on Nebraska; it’s never a bad idea to be on the same side of the sharps.