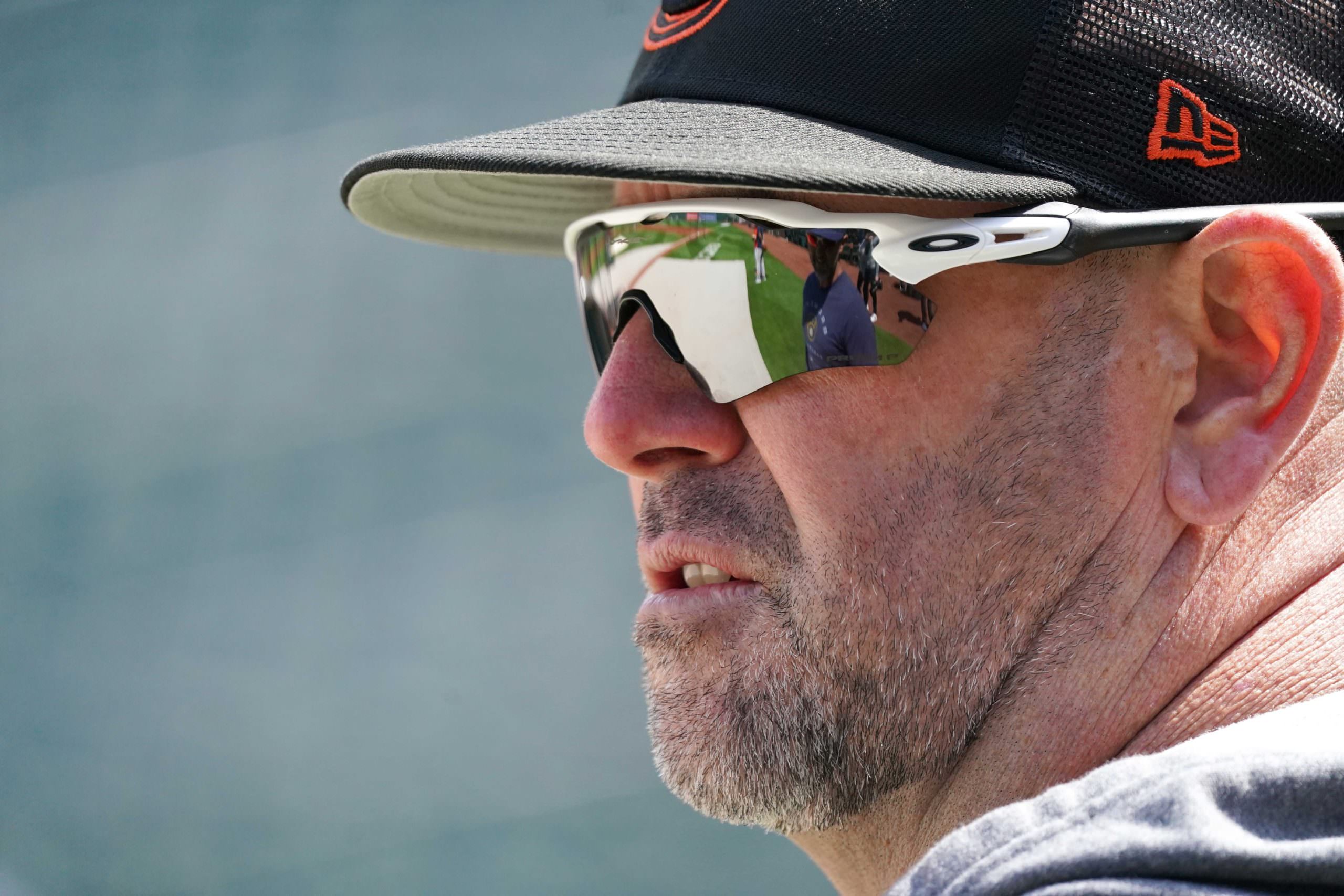 Whenever the Orioles come out of the gate poorly, it’s hard for fans not to have flashbacks to 1988. That was the season in which Baltimore started the season with 21 consecutive losses. The Orioles made the cover of Sports Illustrated during the streak, with the “0-18” headline seered into the minds of fans forever.

So the 0-3 start to the 2022 campaign has people in Maryland rightfully nervous. They’ve been down this road before. Until a win is notched, they’re going to sweat a bit.

On the opening weekend of the season, Baltimore was swept in Tampa Bay. The Orioles scored just four runs, while surrendering 15, including an embarrassing 8-0 setback in Sunday’s series finale.

They return to the friendly confines of Camden Yards, however, for their home opener. It’ll be a big crowd for a matinee against a Brewers team that is also off to a slow start.

Milwaukee dropped two out of three in Chicago, losing to a Cubs team that isn’t expected to be very good this season. It wasn’t the start Craig Counsell was looking for coming out of spring training.

It’s a fairly even pitching matchup. The Brewers will throw Adrian Houser, who is coming off of a 10-6 campaign in 2021. That was his best season, as he’s still sub-.500 for his career. The Orioles will counter with Bruce Zimmerman, a 27-year-old lefty who notched his first decisions a year ago, going 4-5.

In a flip-a-coin matchup, go with the home team. Go with the pageantry of the home opener. Go with the ball club trying to put the minds of their restless fans at ease.