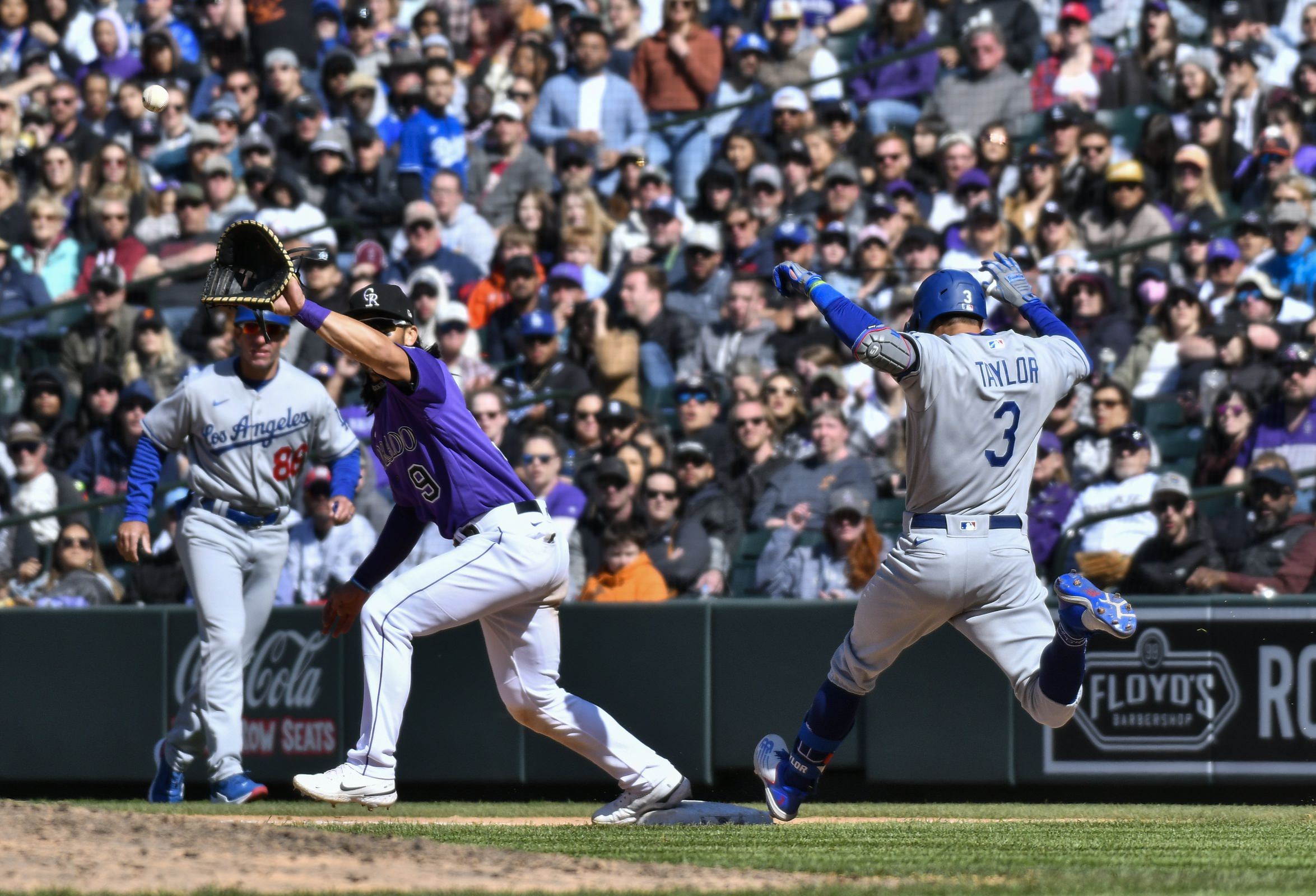 The Dodgers haven’t lost a series in Colorado since 2018. They’ve won six and tied one, dating back more than three years. After splitting the first two games of the season-opening set, however, that streak is in jeopardy today in the rubber match. Los Angeles has Julio Urias on the mound, who was 2-0 against the Rockies last season at Coors Field, giving up just five runs in 12.2 innings. Colorado counters with Antonio Senzatela, who is 4-5 in his career against the Dodgers, with a 6.16 ERA. The streak will continue.

This is all about a gut feeling. And value. Simply looking at the pitching matchup on its own, the Blue Jays being a big favorite today makes sense. Hyun Jin Ryu is on the mound for Toronto. He was 14-10 last season with a 4.37 ERA. Texas counters with Spencer Howard; he was 0-5 in 2021, with a whopping 7.43 ERA. But in baseball, things have a way of leveling out. The Blue Jays won the first two games of the series, getting a 10-8 victory in the season opening a winning 4-3 last night. The law of averages says they don’t get the sweep to start the year.