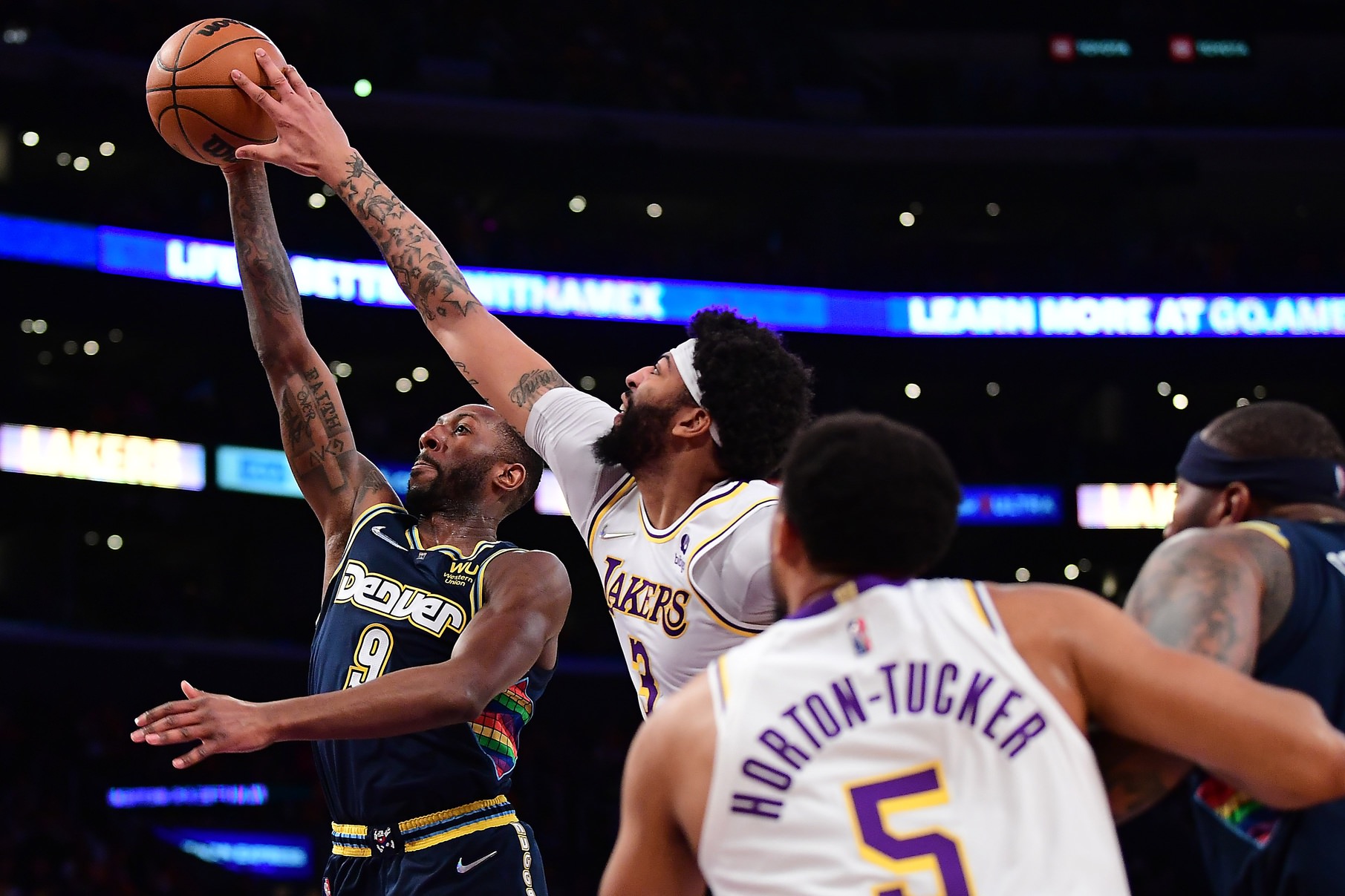 Lie Down Lakers; Nuggets to put L.A. to sleep

Home » Lie Down Lakers; Nuggets to put L.A. to sleep

Nursing a sprained ankle, a sore knee and presumably plenty of other things that come along with being 37, LeBron James made an Aprils’ Fools Day funny. King James took to Twitter to let everyone know that his season was over. It is not, or least, that’s what we believe.

You know who isn’t laughing, ironically?

The Joker, who will head to LeBron’s house this afternoon.

No, things aren’t as funny in Denver, especially following a Friday night loss to the T’Wolves. The Nuggets find themselves in the sixth seed, and they’re not amused. They’ve got four games remaining on the schedule and would like to avoid the play-in round.

The Lakers, on the other side, are a house of cards. LeBron James is likely sitting this one out. Anthony Davis, still listed as “day-to-day,” played well against New Orleans on Friday night, pitching in 23 points and 12 rebounds. Carmelo Anthony is likely out.

In theory, and in the standings, the Nuggets are the better team. But can they be trusted? The short answer is “no.” But considering a few factors – Denver is 24-16 on the road this season, third best road record in the Western Conference; Denver beat LA 133-96 earlier this year; the Lakers have lost 5 in a row and are just 2-8 their last 10 games – it feels like Denver is the bet here.

Following a home loss to Minnesota, Denver will likely charge out of the gates. Bet the Nuggets to win but not cover. Just to be safe, let’s go Nuggets moneyline.