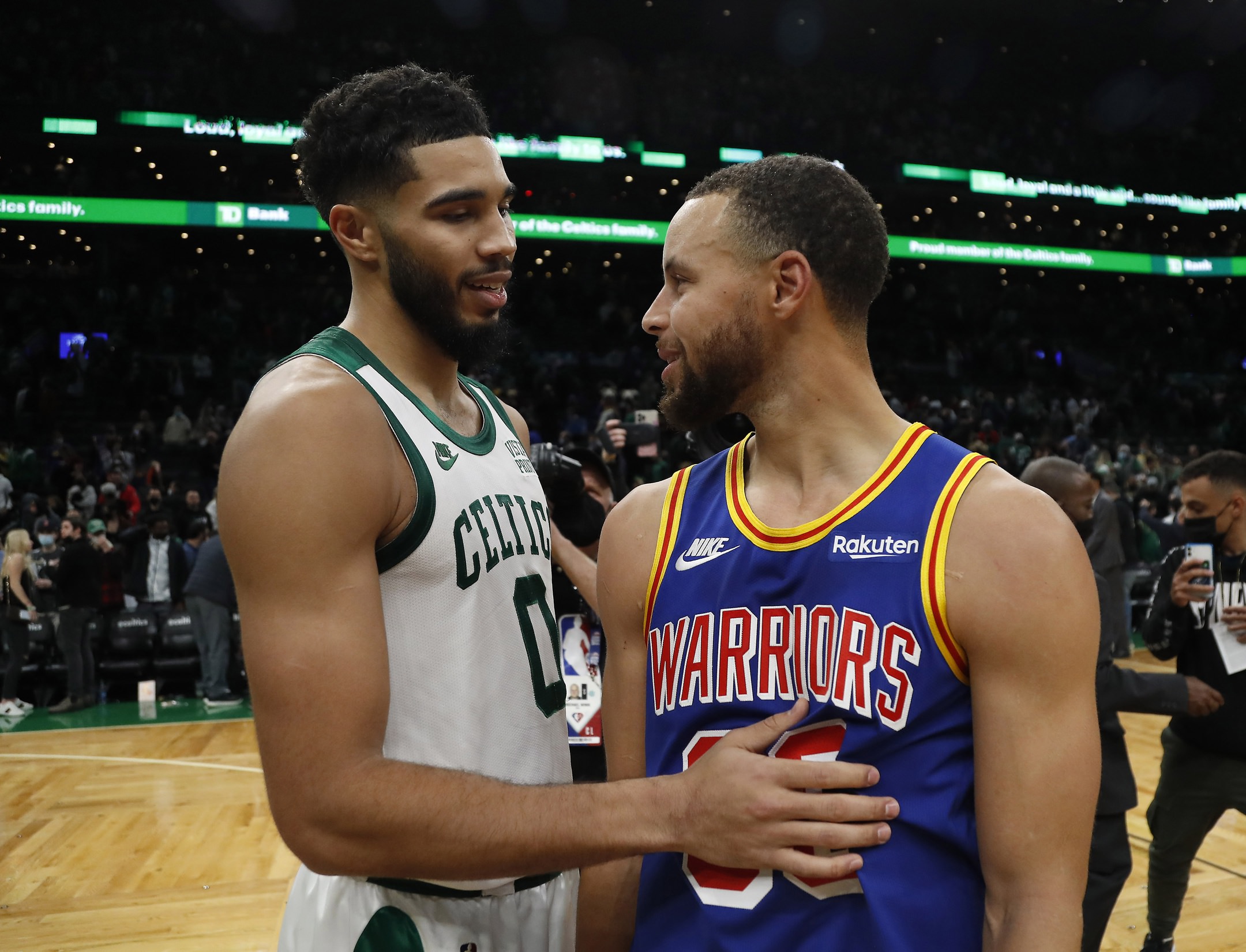 Don’t look now, but the Warriors are back being the Warriors. Not the new-look version from before the All-Star break. But the back-in-the-day, mini-dynasty edition.

Gone is the five-game losing streak that had people wondering if the clock had struck midnight, if Golden State could ever regain its mojo. In its place is a four-game winning streak, a stretch that has look awfully reminiscent of years past.

It’s not just the wins that have garnered attention. It’s the way in which the Warriors have racked them up that has been impressive.

They’ve averaged 118.5 points per game during the streak. And they’ve seen their big guns play like their old selves.

Steph Curry led the way with 34 against the Nuggets. Klay Thompson poured in 38 in a win over the Bucks. And then Curry filled it up for 47 to take down the Wizards.

That’s the Warriors that became the darling of the NBA. That’s the team that had bandwagon fans jumping on board from coast to coast.

Throw in Draymond Green returning to the lineup and the band is back together. It’s like 2015 all over again.

That’s bad news for the Celtics, who’ve been playing good basketball of late. Boston has won five of its last six, but kicks off a four-game road trip with a tough assignment.

The Warriors are back. Jump on board.