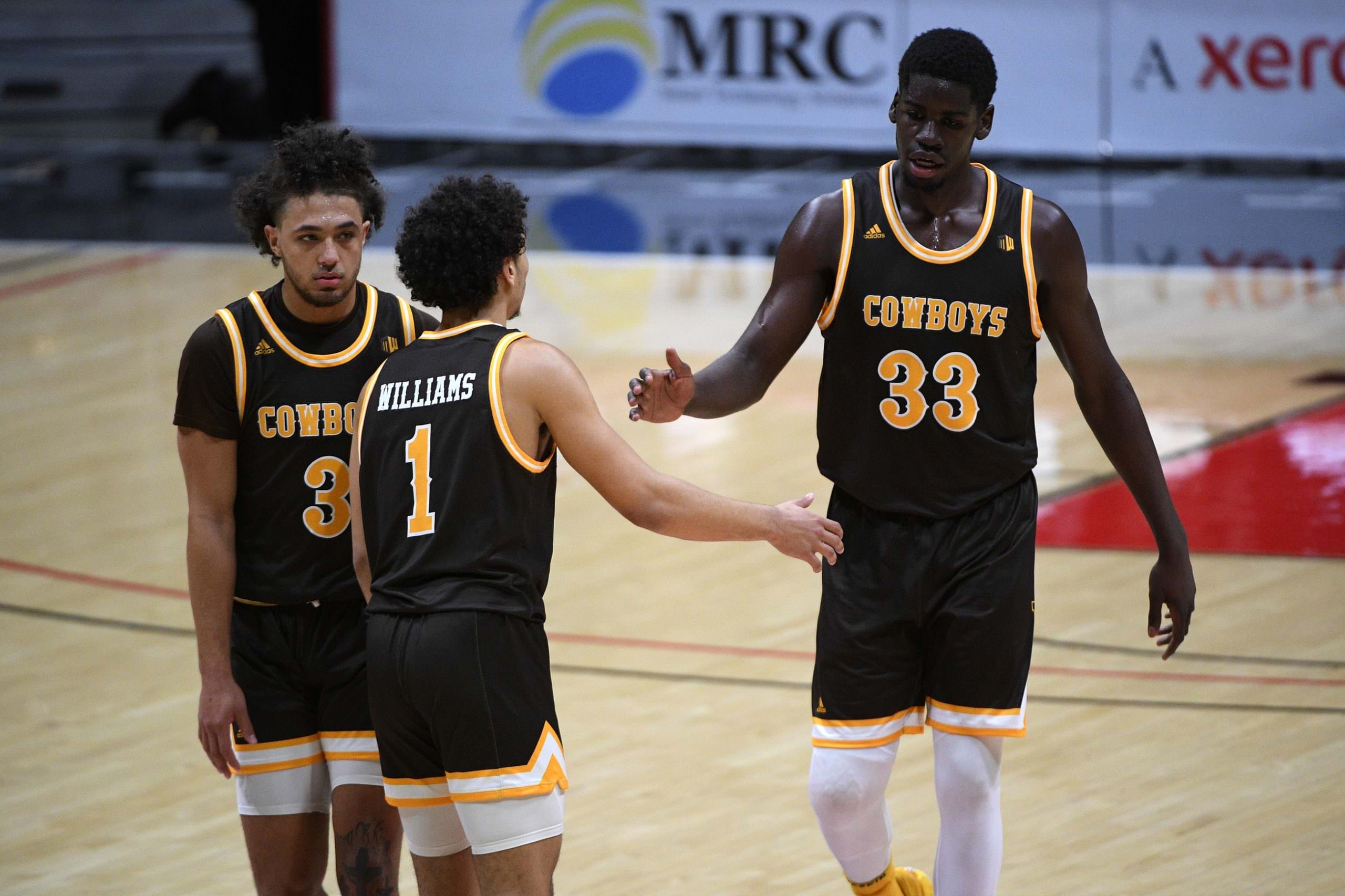 It’s time to “Cowboy up” in the play-in game

After finishing the regular season with seven losses in their final nine games, Indiana played well in the Big 10 tournament. Wins over Illinois and Iowa propelled them to 20 wins and an invite to the big dance.

Wyoming also sputtered a bit down the stretch, losing four of its last seven games before winning a game in the Mountain West tournament. That victory over UNLV was impressive, as it came in Las Vegas and notched the Cowboys their 25th win of the season.

At 25-8, Wyoming deserved better than having to play in the First Four. The Cowboys were neck and neck all season with Colorado State, a team that earned a No. 6 seed in the NCAA Tournament.

As a result, Jeff Linder’s team will have a chip on their shoulder tonight in Dayton. Wyoming will need it, as the crowd figures to lean toward the Hoosiers.

For the Cowboys to win, they’ll need Hunter Maldonado to regain his scoring form. Opponents have been doubling Graham Ike on the inside, creating opportunities for others. Maldonado needs to fill that void, but he’s been erratic down the stretch.

On the defensive end, Wyoming will need to contain Trayce Jackson-Davis. He kept Indiana in its game against Iowa, pouring in 31 points. The 6-foot-9 forward can get hot, something the Cowboys will have to keep in check.

The angry team has the edge tonight. That’s Wyoming.