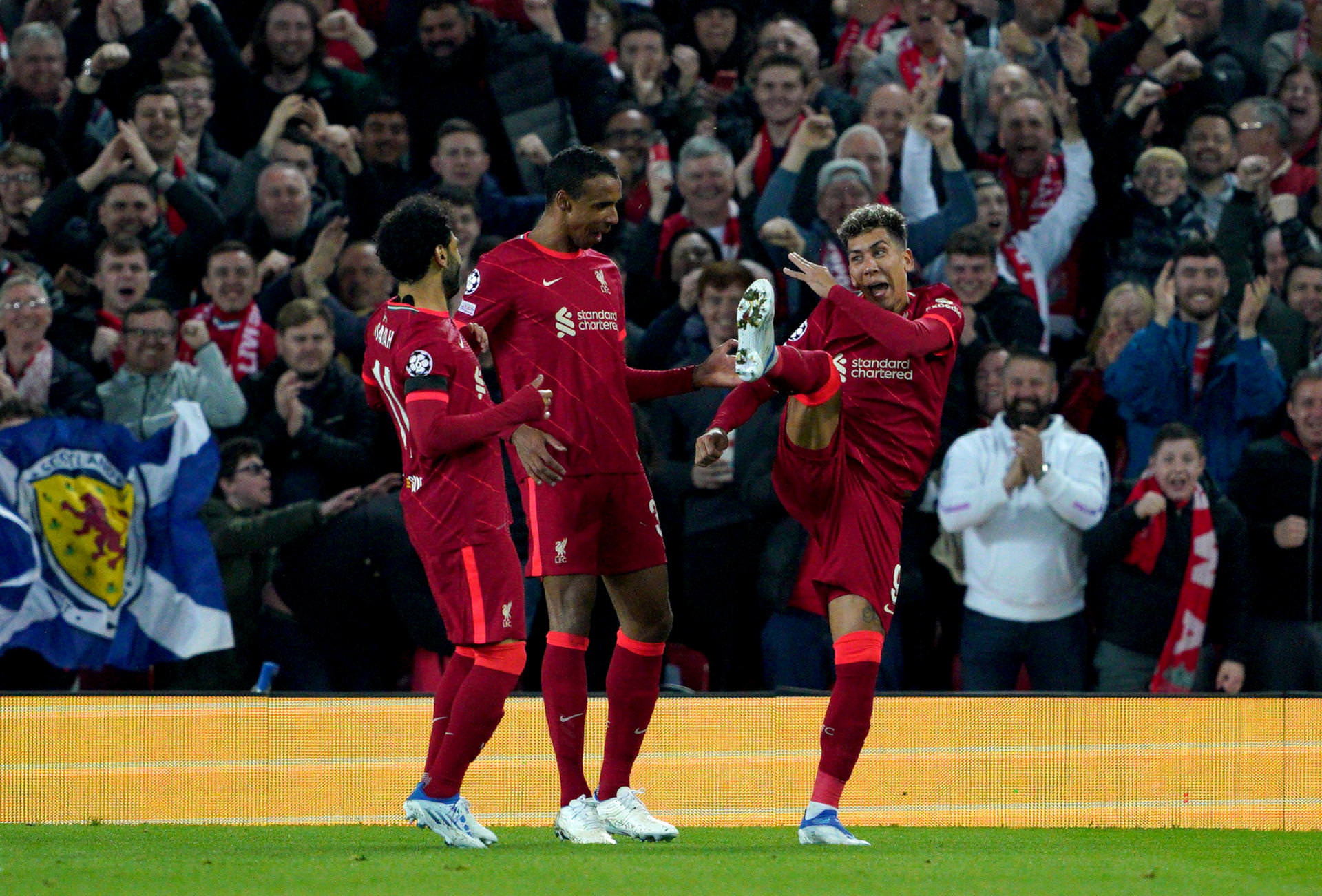 Liverpool is playing extremely well. They’ve won four-straight games, outscoring their opponents 7-0 in the process. All told, they’ve been on the winning side in 11 of their last 12 matches.

Contrast that with Benfica, who is 2-1-1 in their last four matches, including a 3-2 loss to Braga the last time they were on the pitch. They’ve surrendered five goals during that stretch, which doesn’t bode well in tonight’s UEFA Champions League match.

Liverpool is a heavy favorite in this quarterfinals match for a reason. They have a legitimate chance to win the whole thing, while Benfica is a long shot.

Liverpool will take care of business in this quarterfinal showdown. They’re the smart money tonight.